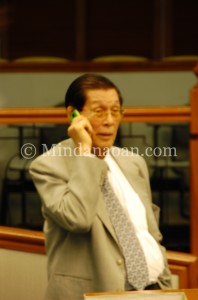 What supposed to be was a simple, routinary visit to the Senate of the Philippines last November 17, 2008 turned out to be one very controversial occasion.

It was the day when the Senate coup happened.

It was the day when the Senate revamp occured.

It was the day when Senate President Manny Villar got ousted by his fellow senators and was replaced by Senator Juan Ponce Enrile.

And yes, it was also the day when Mindanaoan Senator Juan Miguel “Migs” Zubiri got appointed as Acting Majority Floor Leader.

Although I’ve been receiving some tips via text messages that something “big” and “major” would occur in the next few days, I never thought that IT would happen that day, a seemingly innocent Monday.

Anyways, here are the photos I took that day: (CLICK ON THE THUMBNAILS) 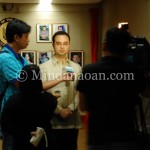 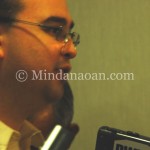 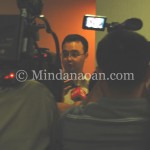 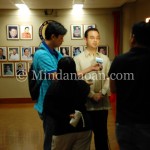 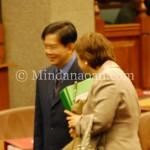 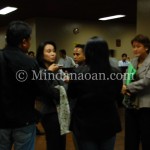 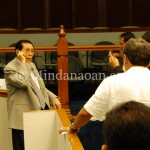 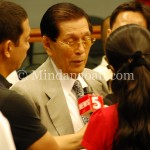 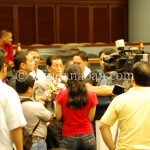 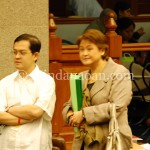 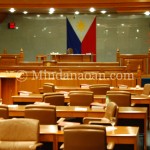 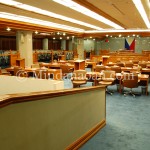 What did you think of that fateful day?