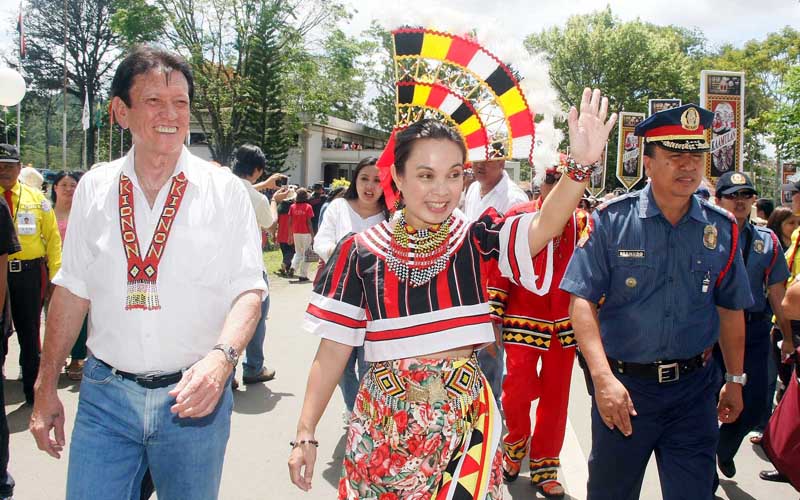 Isn’t he supposed to be a LAKAS-CMD member? What’s he doing endorsing NPC member Senator Loren Legarda as “the next President” of the country?

Zubiri publicly called Legarda “the next Philippine President” and “President Legarda” during the female senator’s recent visit to the Province of Bukidnon, Mindanao.

Legarda served as the guest of honor during the 92nd Foundation Day (Aldaw Ta Bukidnon) of the Province of Bukidnon last March 10, 2009.

Before thousands of people, the Bukidnon governor and father of current Senator Juan Miguel Zubiri called on his constituents to support Legarda.

Zubiri’s statement has raised a lot of questions.

WHAT ARE YOUR THOUGHTS?