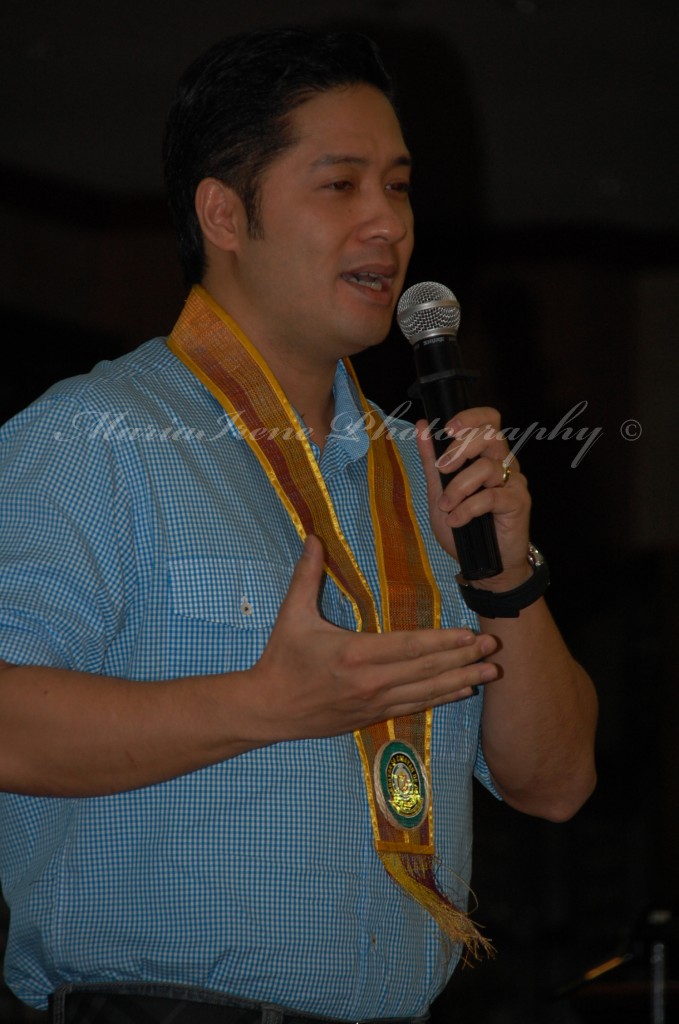 In line with this, Mindanaoan senatorial candidate Atty. Adel Tamano released a statement on the Maguindanao martial law declaration:

The Maguindanao massacre was an outrage but you do not solve it by committing an outrage on the rights of Mindanaoans, specifically those of Muslim Mindanao, by declaring unconstitutional martial law. The lack of actual – not merely possible or imminent – rebellion shows the illegality of the declaration.

While all Filipinos, Mindanaoans especially, want swift justice against the monsters who committed the massacre, it must be done within the bounds of law. Particularly in Mindanao, people have not forgotten the human rights abuses committed during martial law in the 70s. It is the height of unfairness that the majority of Maguindanaoans who were the victims themselves of the warlords – who were created by this administration – will now have to suffer the yoke of martial law.

Atty. Adel Tamano is one of the senatorial candidates under Nacionalista Party.