Nacionalista Party senatorial candidate Atty. Adel Tamano recently met with several members of the Davao City, Mindanao traditional and new media. The young senatoriable, who hails from Marawi City and is the first ever Filipino Muslim scholar-graduate of Harvard Law School, was recently in my hometown Davao City for the 3rd National Ulama Conference. Tamano got the support of the ulamas, by the way, and there are strong talks that the 5 million Filipino Muslims will support the Adel Tamano for Senator Movement. Adel Tamano, by the way, is the son of the late Senator Mamintal Tamano.

Atty. Adel Tamano is also the former president of the Pamantasan ng Lungsod ng Maynila, where he introduced so many changes. A constitutional law professor, a published writer, former spokesperson of the Genuine Opposition and now spokesman of the Nacionalista Party, Atty. Adel Tamano also holds the distinction of being the first ever Filipino Muslim who served as commencement speaker at Harvard Law School. 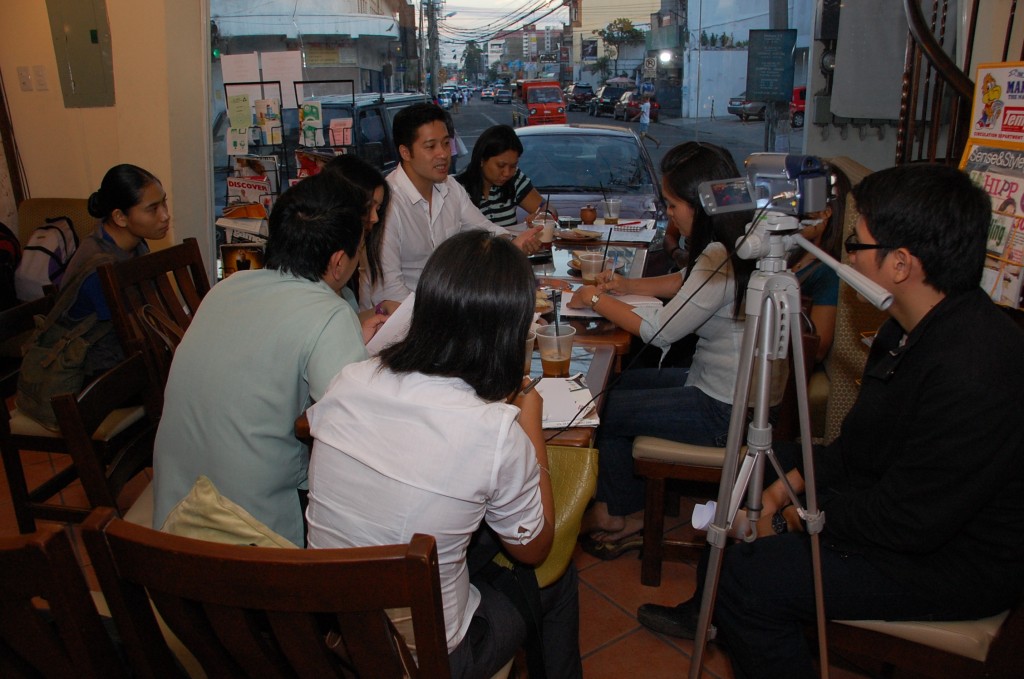