With just a few hours before May 10, 2010 – the very day the Philippines is set to hold its first ever automated elections – I, Mindanaoan, would like to share to you two choices I’ve already made. I’m set to vote for these two senatorial candidates and I’m proud to let you know that both of them are from Mindanao. Both Mindanaoans and both I’ve had the utmost honor to work with.

Before I delve into the finer details as to why I’m voting for these senatoriables from Mindanao, let me quote something from respected columnist Manolo Quezon III (my idol!):

“The job of a senator is not just about legislation, it’s about oversight, with the latter being more relevant and required than the former. The House tends to be less focused on national concerns, and thus more parochial in its approach to laws, and generally more obliging of the chief executive. The Senate has to act as a foil to both the House and the chief executive not just in terms of laws, but also in appointments and the scrutiny of treaties. Yet it also needs to conduct its own business smoothly, while knowing when to be cooperative.”

Here’s hoping that what Manolo wrote can inspire you as you choose your 12 senatorial picks…or better yet, inspire you to also vote for Adel Tamano and Neric Acosta 🙂 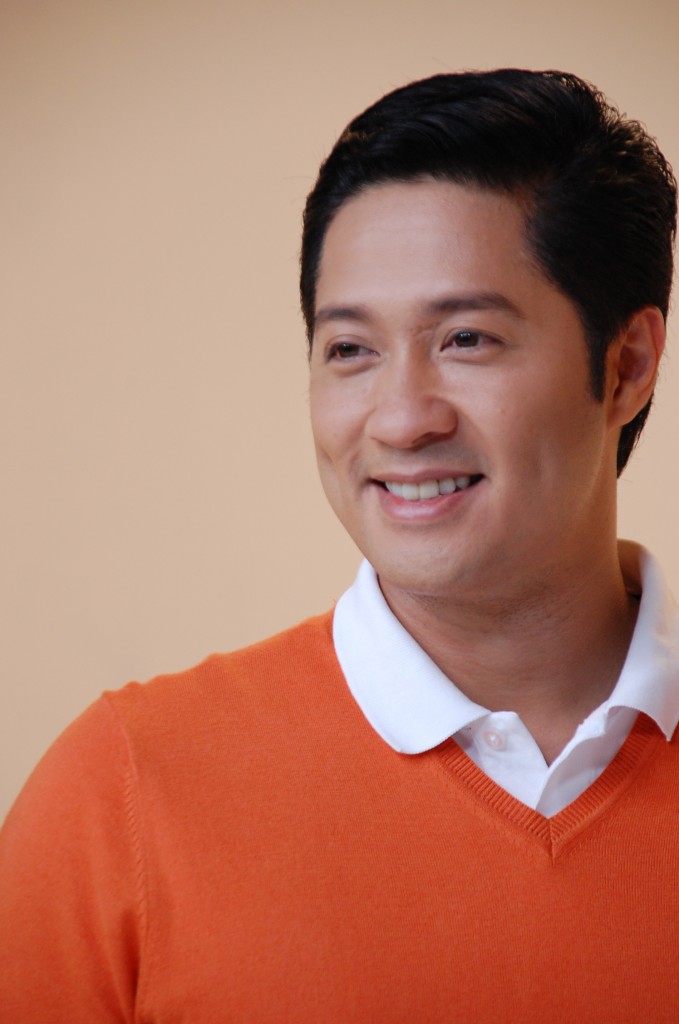 So first off – Atty. Adel Tamano.

Adel Fadel Abbas Tamano is the youngest senatorial candidate in the May 2010 elections. Son of the late Senator Mamintal Tamano, Sir Adel is from Marawi City and the first ever Filipino-Muslim scholar-graduate of Harvard Law School. The former president of the Pamantasan ng Lungsod ng Maynila, Sir Adel used to be the spokesperson of the Genuine Opposition during the time of the late Fernando Poe, Jr. Currently, he’s the spokesman of the Nacionalista Party.

Why I’m voting for him – apart from his undeniably superb qualifications (and good looks to boot!), Sir Adel is a person who champions sincerity, dignity and honesty. He goes out of his way to serve and help. He’s also the nicest person you will ever have the privilege to meet in this lifetime. A gentleman, a dedicated husband and a very loving father to two sons, Sir Adel has solid, doable legislative agenda. He’s also in tune with the youth, being a former university president, and he knows how to connect with them. Sir Adel has a good grasp of what this country needs and being a true leader and an “action guy,” he can produce the much-needed results.

My next choice is Neric Acosta. Juan Romeo Nereus Olaivar Acosta is best known as the first Filipino Yale World Fellow and author of the Clean Air and Clean Water Acts. An academician, Sir Neric is a native of Bukidnon and served as congressman of the said province’s first district for three consecutive terms.

Why I’m voting for him – a very good and smart speaker, Sir Neric knows the ins and outs of Congress. He can bring that knowledge to the Senate. He also has a solid network composed of non-government organizations and peoples organizations all over the world. Yes, all over the world. He can represent our country really well. Sir Neric is also a pleasant person from whom you will learn a lot of things – and I mean A LOT. Because of Sir Neric, I learned how to appreciate culture, diversity, women empowerment, micro finance, community development and even Grameen banking more. He really is a teacher.

May I also just add that I’m voting for both of them because I believe that Mindanao needs a stronger voice in the Senate. While it’s true that we do have Senators Juan Miguel Zubiri and Aquilino Pimentel in the Senate now, I believe that Sir Adel and Sir Neric can bring more of Mindanao’s concerns to the Senate and help find solutions especially on the peace process issue.

So, fellow Mindanaoans…here’s a plea. Please do consider voting for Tamano (#54) and Acosta (#1). As someone who has had the chance to work with both of these guys, I assure you that your votes will not go to waste.