One of the things I did during my most recent trip to Cebu City was watch a movie at the brand new IMAX Theater in SM City Cebu. It just opened last July 2010 – much to the excitement of Cebuanos and tourists alike. The IMAX Theater at SM Cebu is, after all, a major project – one that’s been much-awaited for years now. Although the SM Cebu IMAX theater failed to open just in time for the first round of showing of the movie Avatar (this James Cameron masterpiece will be re-released, with additional 8 minutes of footage, according to reports) or Toy Story 3, this didn’t dampen Cebuano moviegoers’ spirits.

My brother, who works in Cebu City (and who’s also a blogger! He owns Tennis Guru), managed to get a couple of freebies during the first few days since the opening of the SM Cebu IMAX Theater, by the way. Here’s a photo of the IMAX giveaways he received: 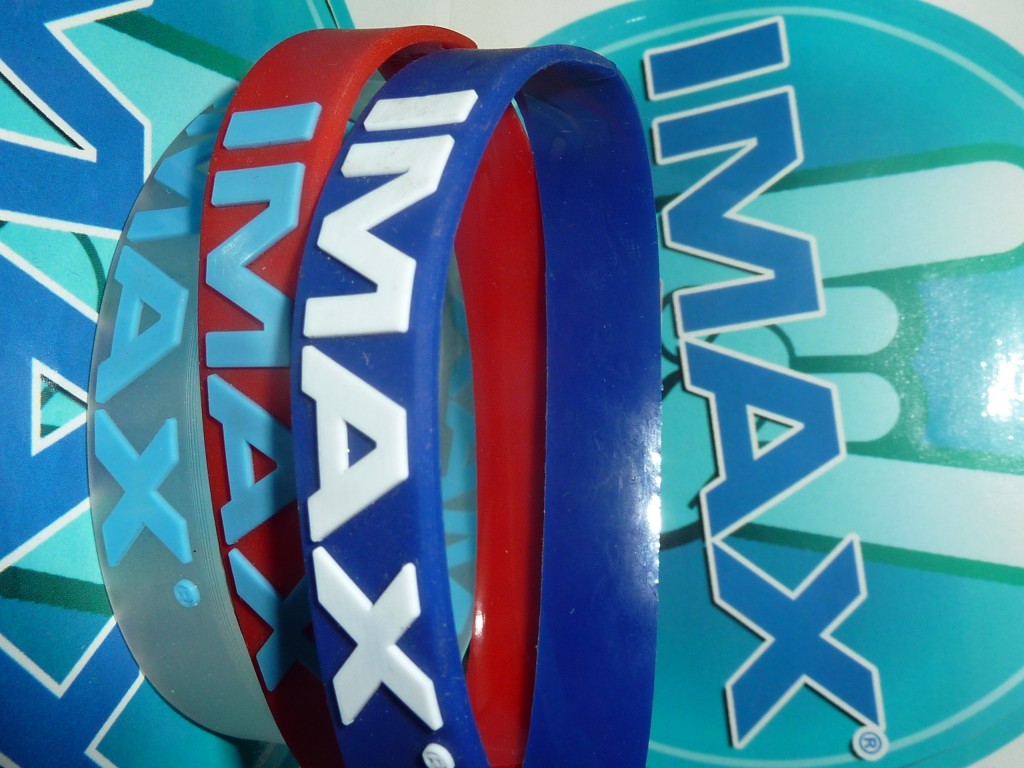 So anyways, I managed to catch the Leonardo di Caprio flick “Inception” at SM Cebu IMAX. Surprisingly, the ticket price was just P200.00, compared to the P400.00 rate over at SM Mall of Asia IMAX Theater. I’m not too sure if it’s because the movie was 2D or if it was because the theater was just in its early/introductory phase. Can someone enlighten me on this?

Similar to the IMAX Theater found in SM MOA, the IMAX theater in Cebu City also had a lounge-lobby where IMAX ticket holders can sit or order food and drinks. The entire space was carpeted. When I entered the theater, I easily noted that “brand new” smell. The uniformed male theater attendant was also very courteous and offered to lead me to my seat. I declined, said that I often watched movies at SM MOA IMAX and suggested that he helped the other ticket holders who seemed a bit lost and confused (which was totally understandable). He smiled and thanked me.

The SM Cebu IMAX Theater screen was absolutely huge and I guess similar to the size of the screen found at the SM Mall of Asia IMAX Theater. The seats were comfortable, too. Plus I liked the fact that there was a little extra leg room.

Overall – my SM Cebu IMAX Theater experience was good and I highly recommend that you guys catch a film there soon…especially if it’s in 3D!

Or better yet, why don’t you join a contest where you can WIN TWO TICKETS? Check the info below: