Roughly 30 people sustained injuries, many of whom are still in serious condition because of severe head wounds. The bus came from Cagayan de Oro City and was en route to Tacurong. Authorities believe that alleged extortion group Al Khobar may be behind the explosion.

It was a sad day not only for fellow Mindanaoans but for the entire country. Only one question rings in my head — will Mindanao ever be a peaceful place? 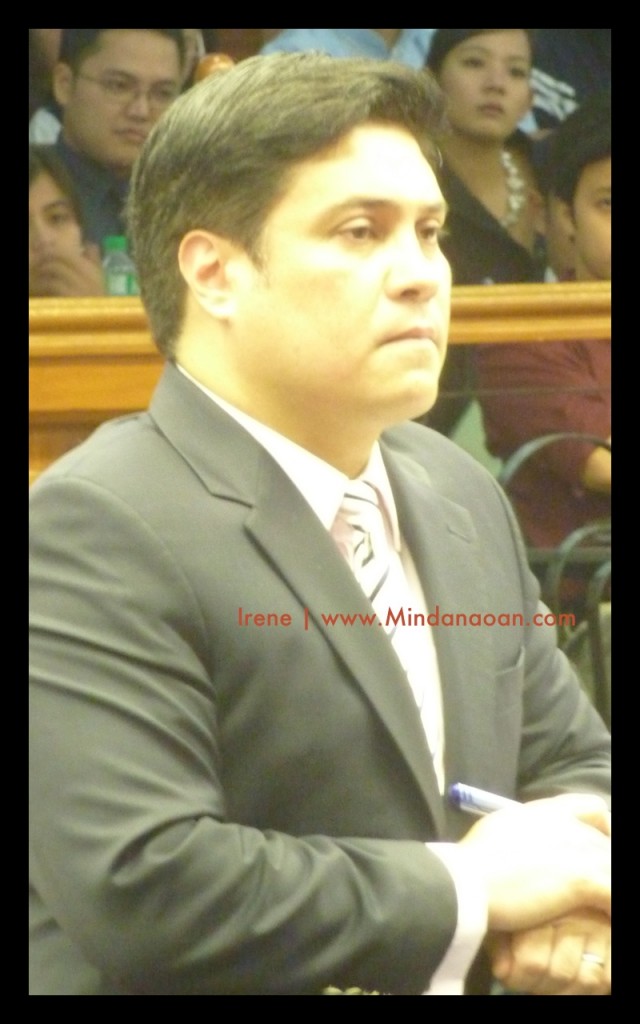 “I condemn in the strongest possible terms the bombing of my fellow Mindanaoans in Matalam, North Cotobato yesterday. This despicable act of terrorism has no place in our society. The perpetrators should be meted out the death penalty and should be dealt with the fierce force of the law.

The President should immediately order all PNP and military units to apprehend the perpetrators, and, if these terrorists resist, a shoot to kill order is necessary. We should show no mercy in dealing with terrorist elements. They have no respect for the rule of law and dignity of human life.

I reiterate my call for the reimposition of the death penalty for this type of heinous crime. I am appealing to the Senate Committee on Justice to tackle at the soonest possible time, Senate Bill 2383 or an Act Reimposing the Penalty of Death on Certain Heinous Crimes to address the rising incidence of heinous crimes all across the country. It seems that these criminals, terrorists and lawless elements are no longer afraid of the law. They are not even afraid to get caught for they will have roof over their heads and free food in jails at the expense of the Filipino taxpayer’s money. I believe that if justice is swift and the penalties are harsh, these criminals would think more than ten times before they commit such crimes.

Heinous crimes such as: terrorism, massacres, serial killings, gang rape, rape with murder, drug trafficking and other drug-related cases are on the rise. They have been happening in the last two months. The statistics are shocking, the time has come for us to restore the death penalty.”