It was a dream project that took five – yes, 5!!! – years to complete. And now it’s finally done. 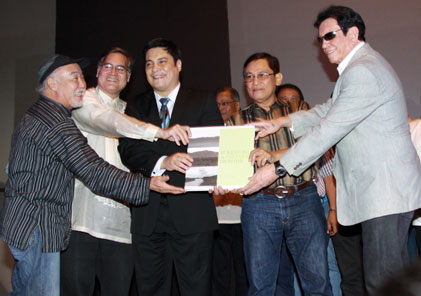 On a personal note, this blogger from Mindanao received a text message from Senator Migs himself. He said he had a book for me. Wonder what that could be? 😉

This Bukidnon coffee table book is being sold for P3,000 each.

More photos taken during the launch of this Bukidnon book after the jump!

Thank you to Sir Gerald D. of Senator Migs’ office for these photos: 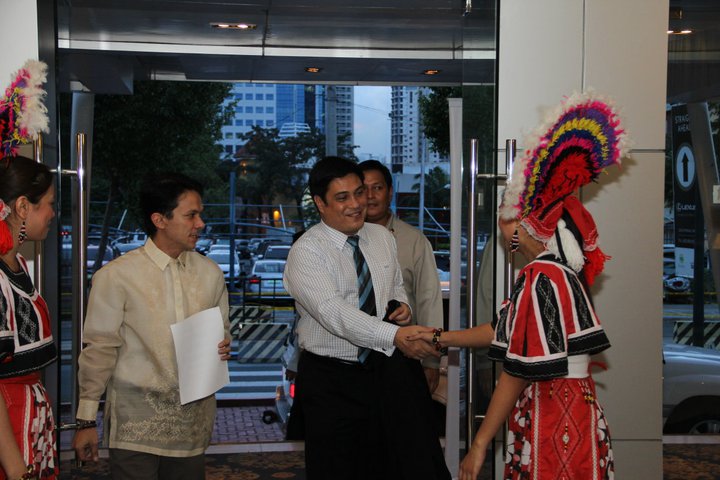