As you guys may or may not know, the local government unit of my hometown Davao City, Mindanao has banned the use and sale of fireworks for years now. So yes, it’s been a series of pretty “quiet” Christmases and New Year’s Eves in Davao for several years now. Quiet but safe.

Now, because fireworks aren’t permitted, the Davao City government, led by Mayor Sara Duterte, has come up with the next best thing – an P18 Million dancing, musical fountain! 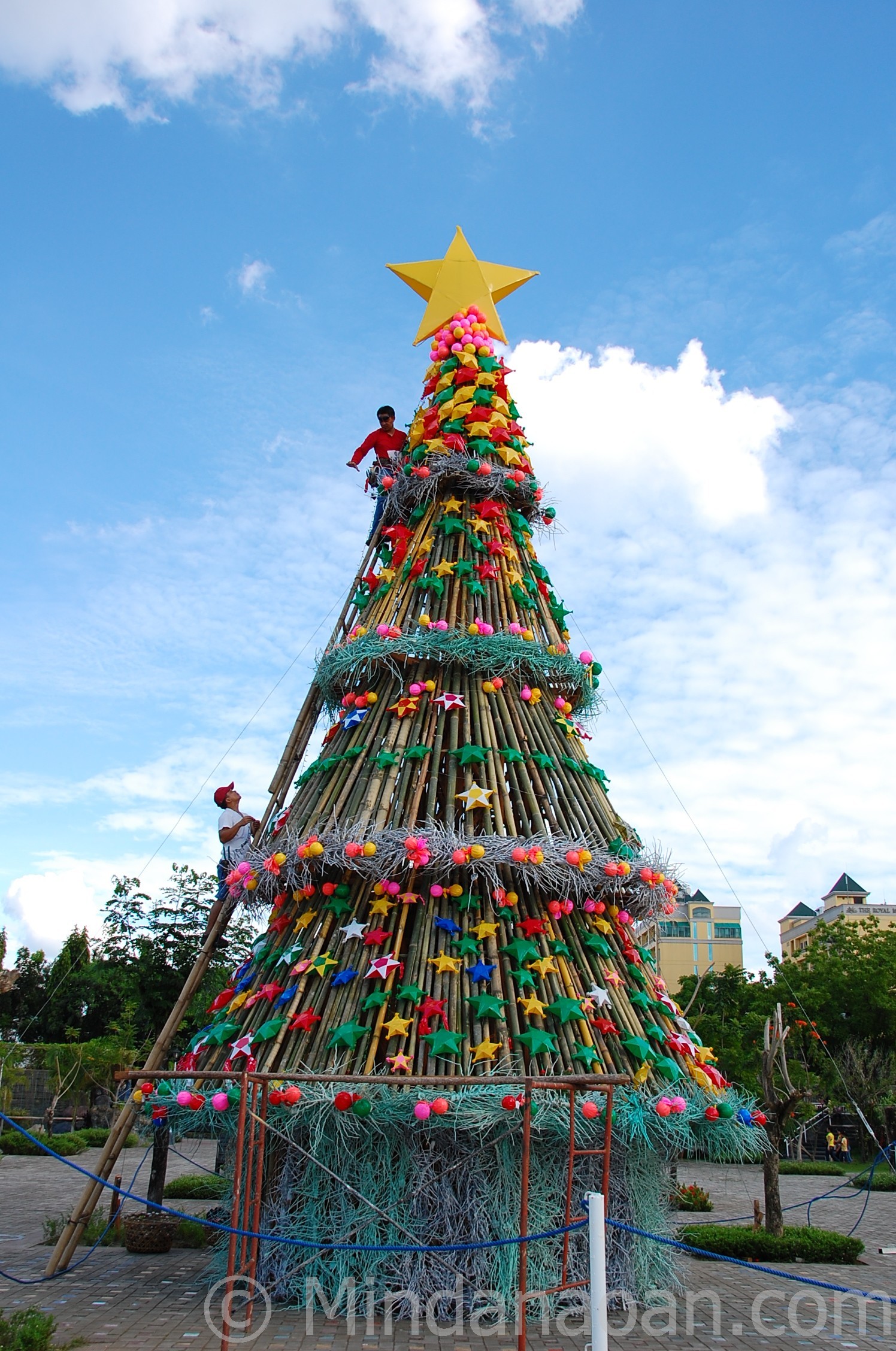 More trivia about the P18 Million dancing fountain after the jump!

According to news reports, the P18 million worth dancing fountain features synchronized movement of water along with songs and bright, colorful lights. The fountain has 132 different lights and 59 effects, with an “auto sensing” control system. This technology is from Calcutta, India.