Are they or aren’t they? I guess that was what a lot of people were wondering last night during the much-awaited The Crooner and The Comedienne concert featuring Richard Poon and Pokwang with special guest Markki Stroem of Pilipinas Got Talent. You see, someone very close to Richard Poon’s heart was in the audience that night. The very girl the Big Band Crooner himself described as “the most beautiful girl I have ever seen in my life” – doctor, actress and model Maricar Reyes (who, by the way, hails from Cagayan de Oro City, Mindanao)

For those of you who feel a bit lost — here’s the gist. Richard Poon met Maricar Reyes. He was immediately smitten but felt it wasn’t the right time to get to know her better. Then they met again at a ball and then she starred in his music video and then he realized just how fantastic a person she is. That was when he succumbed to his feelings and started to seriously pursue her. He has even gone to the extent of saying that he’s willing to marry her, if she’ll have him (are those hearts I hear breaking?)

Anyways, going back to the concert — take note, Richard Poon never mentioned Maricar Reyes’ name that night but for those who were seated near the stage (I myself was about 7 seats away from her), we knew what was going on. The twinkle in Richard’s eyes and Maricar’s “kilig” smiles were unmistakable.

That was the very first time Maricar watched Richard perform live, by the way, so I guess that was a big step. Maricar was also with relatives that night so she most probably have introduced Richard to her family 🙂

I have a LOT of photos, concert footage and exclusive video interviews to share with all of you but in the meantime, I’m sharing these photos of Richard Poon and Maricar Reyes (she really IS super pretty!) — I must say, they make a very cute couple 🙂 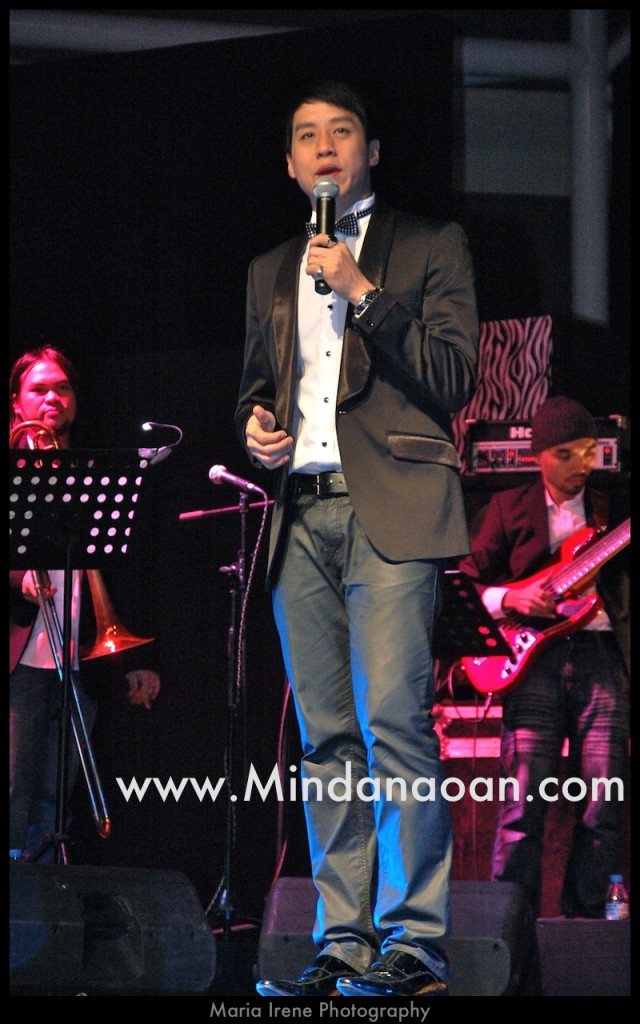 Photos of Maricar Reyes and her cute, spontaneous reaction to Richard’s “onstage panliligaw” after the jump! 😀 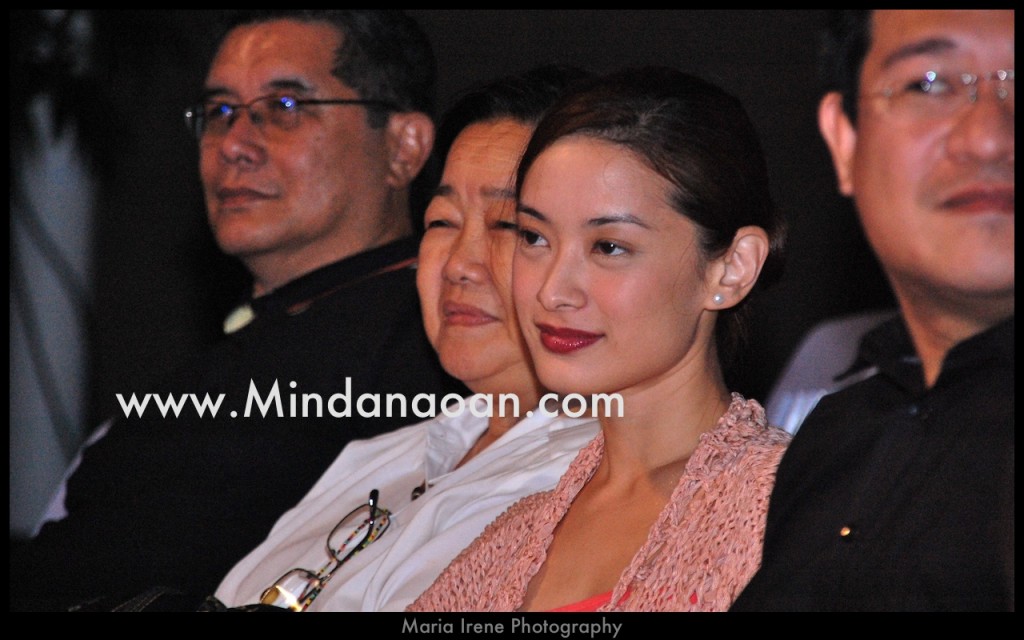 Now, the following series of photos were taken when Richard sang and dedicated the song “All The Way” to her (again, I want to emphasize that he didn’t mention her name but it didn’t take rocket science to figure things out): 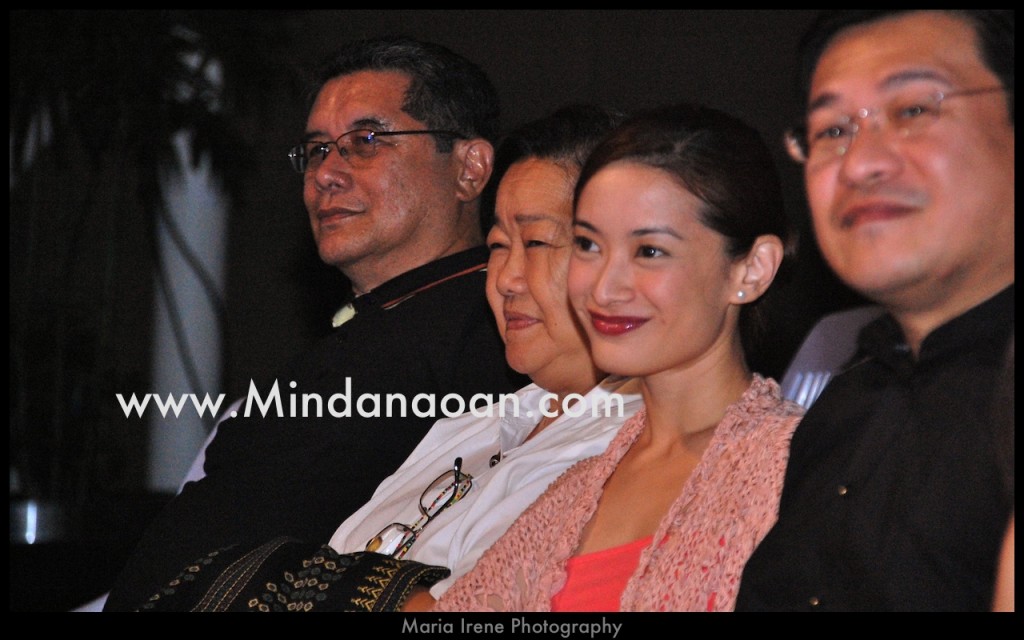 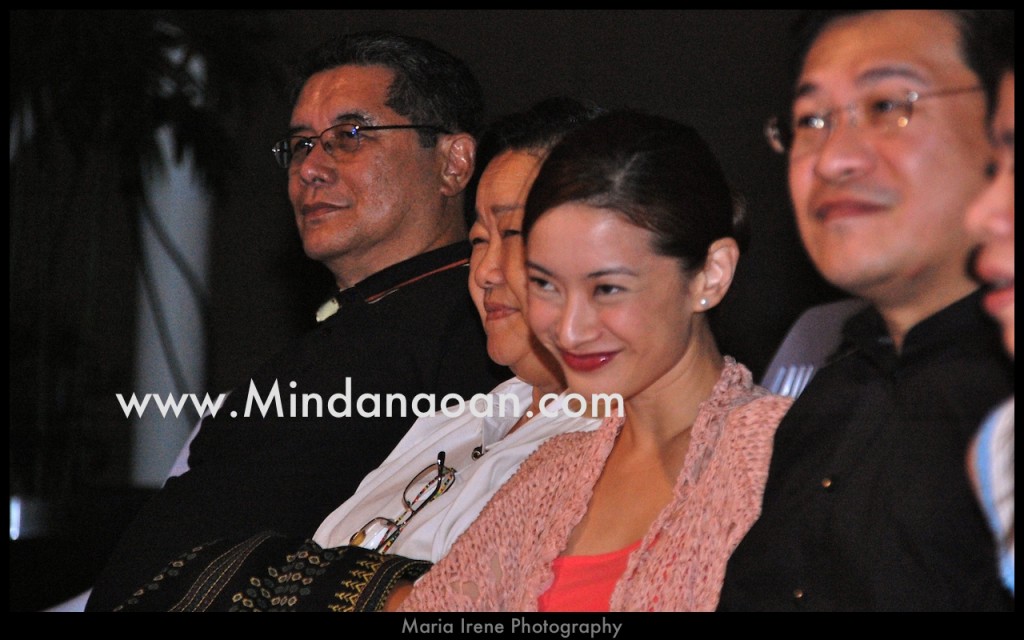 So cute and spontaneous shot, huh? 🙂 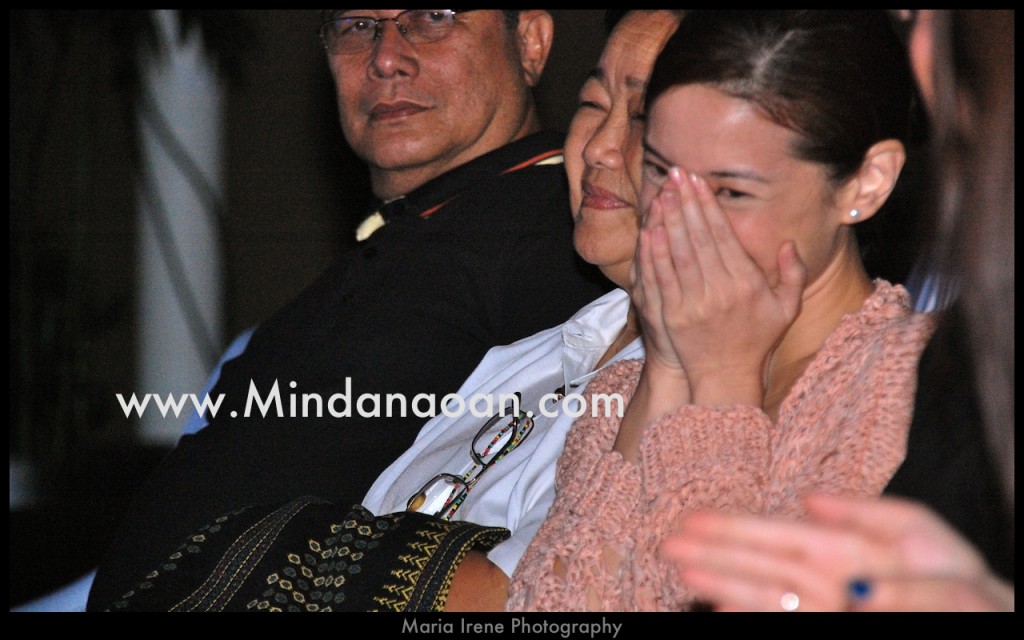