The Battlestar Galactica rides in Universal Studios Singapore are two of the most popular in the said theme park – and for very good reason. Just imagine this – lifts, drops, cobra rolls, inversions (360 degrees!), a Zero-G roll, corkscrews and spins plus the fact that you go up as high as 14 storeys above the ground – all in just 90 seconds! Yes, folks, you hang on for dear life for 90 glorious seconds, scream your heart out…and when it’s all done, believe me, you may even have the urge to go for seconds!

The Battlestar Galactica rides comprise the world’s tallest pair of dual roller coasters. It has two rides — the “Human” version has you seated (red line) while the “Cylon” has you suspended, with your legs and feet dangling. I have not personally tried the Battlestar Galactica “Human” version but I have — dyandyaraaannnn — tried the “Cylon” not once…but TWICE! Yes, twice babyyy!!! 😀 (I know, I’m just too mighty darn proud of myself for having survived both rides haha) It’s difficult to explain how I felt during those 90 seconds. It felt like a lifetime! But really, I highly recommend that you try the “Cylon.” It’s scary, of course, but believe me when I say that you’d feel like a meter taller once the ride’s over 😀

By the way, the rides are supposed to nearly collide with each other (as in just mere inches apart) and the first time I tried this ride, I did notice the illusion that we were going to crash with the other roller coaster! Of course, that made me shriek some more! 😀 Seriously, don’t believe anyone who says that he didn’t scream at least once when he first rode Battlestar Galactica. It’s purely scream-inducing!

So if you’re USS bound soon, gather up all your intestinal fortitude and try this. You’ll thank me for this 😀 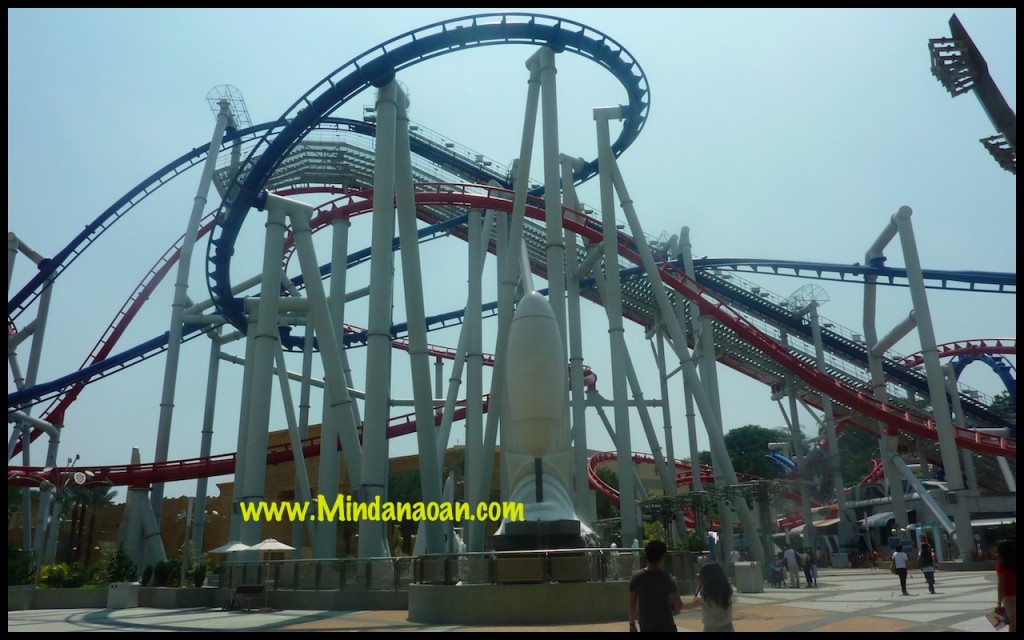 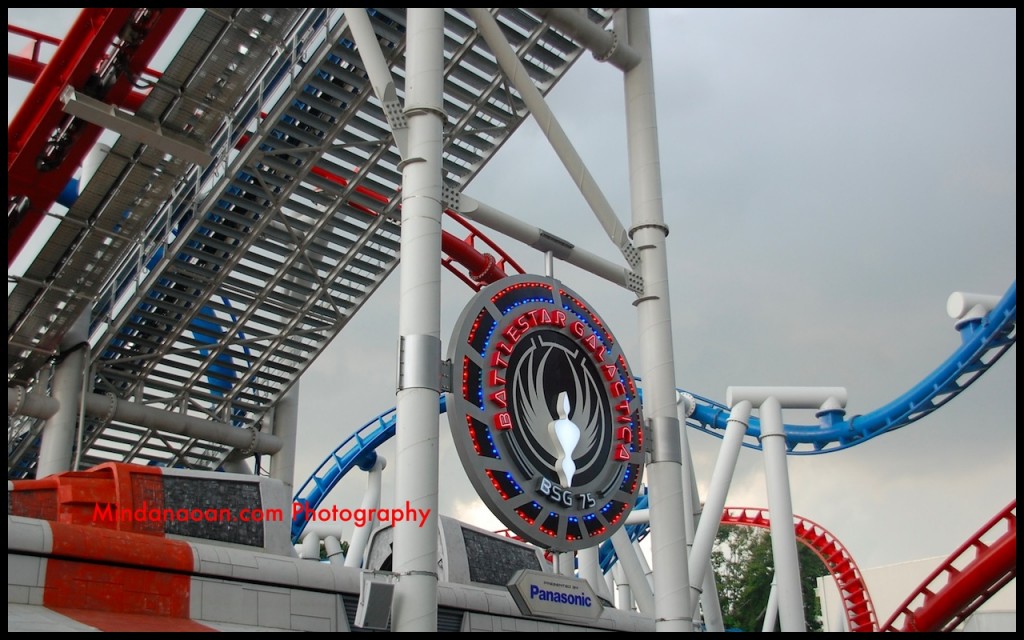 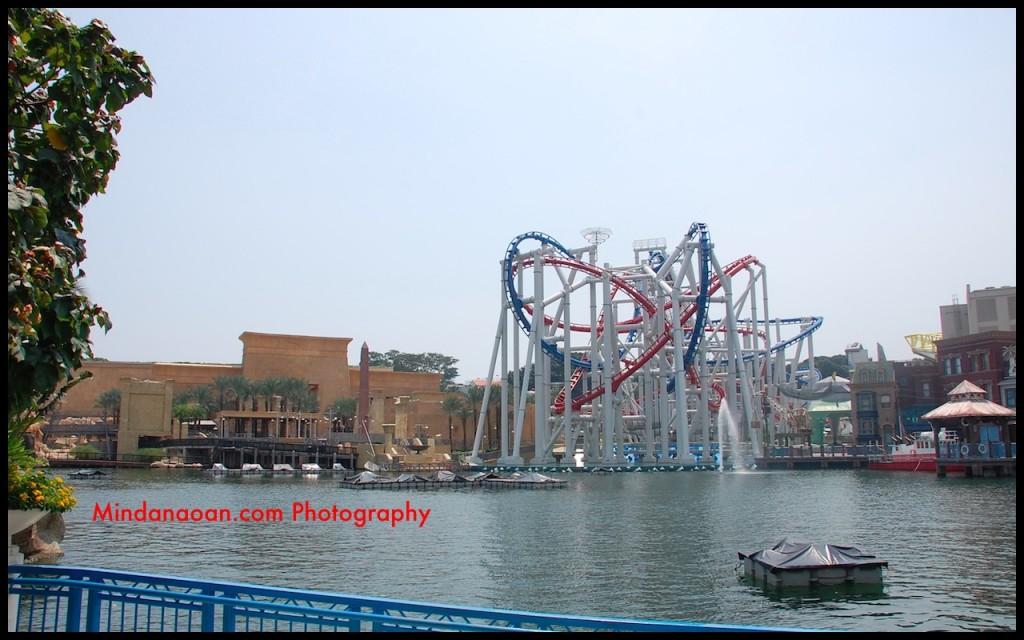 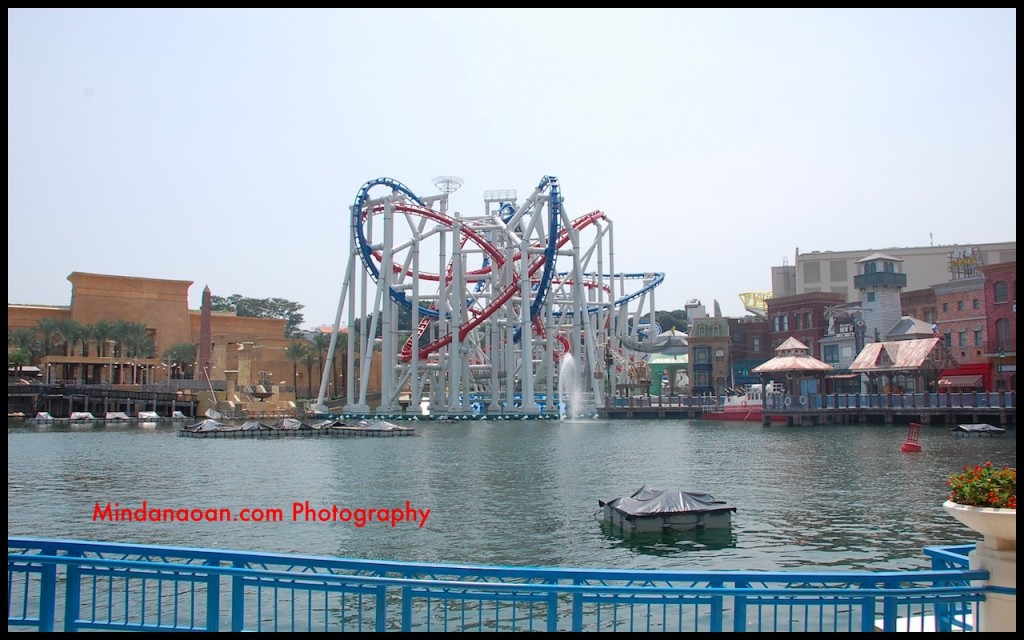