This year’s Ms. Kagay-an 2011 is a grand gathering of 12 equally talented and beautiful young ladies from Cagayan de Oro which will promise to make the Pageant Night something to watch out for.

The coronation night of Miss Kagay-an 2011 will be on Aug. 24, 2011, 7 PM at the Atrium of Limketkai Center. The pageant night is OPEN TO THE PUBLIC and will also be seen live over GNN Channel 45 for non-cable TV subscribers and Channel 29 for cable TV subscribers of Parasat Cable TV.

Mindanaoan.com is also a proud official media partner of the Kagay-an Festival 2011!

See the bevy of beauties vying for the coveted Miss Kagay-an 2011 crown below. Meanwhile, if you want to read the individual profiles of the Miss Kagay-an candidates, visit THIS PAGE. 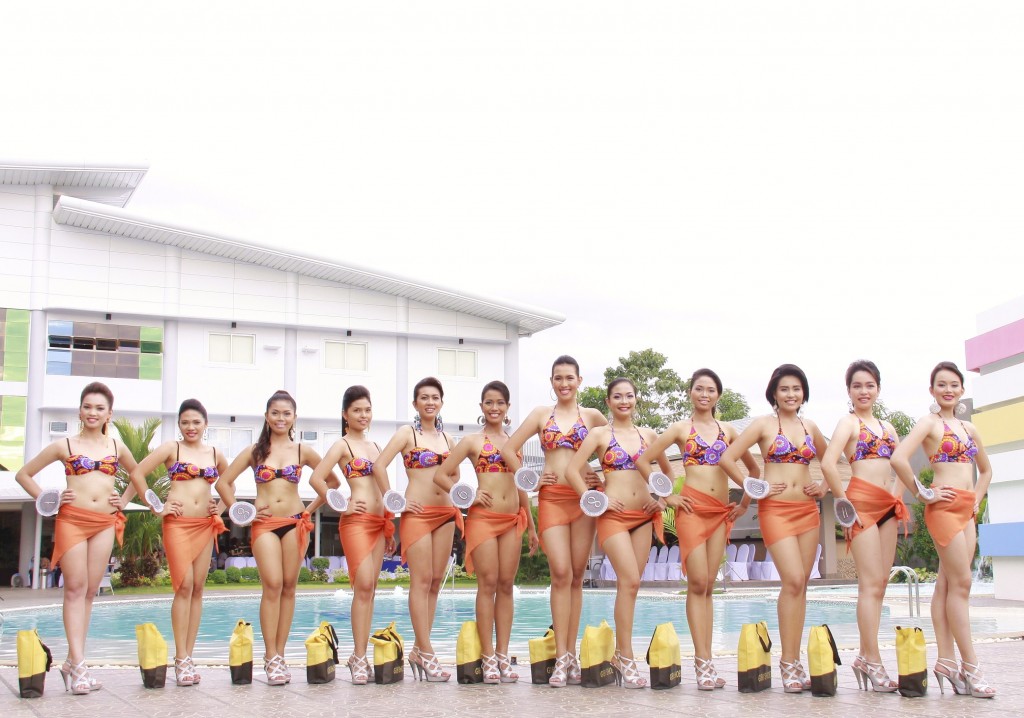