The visiting contingent bagged the top prize in this year’s “Plowtawo” and folkloric dance competition held in line with the 2011 Kagay-an Festival. The Kagay-an Festival coincides with the city fiesta held in honor of patron Saint Augustine.

The Zamboanga Sibugay contingent received Php 250,000.00 cash prize and a trophy. Other winners of the Kagay-an Festival 2011 Folkloric Dance Competition were: Barangay Gusa (2nd place) which received P200,000 cash prize and St. Peter’s College of Balingasag, Misamis Oriental (3rd place) which received a cash prize of P150,000. To date, these comprise the biggest prize money that has ever been given during a streetdancing competition in Cagayan de Oro City.

For the first time, the City Government of Cagayan de Oro and Promote CDO Foundation opened the said competition to non-CDO contingents to add more cultural relevance to the event. This is also the first time that the “plowtawo” dance technique is being incorporated in what used to be the Kagay-an Festival Streetdancing – as proposed by Mr. Jun Pilapil of the NCCA. Hobart Savior and Prof. Glenn Reyes supervised the holding of the event. 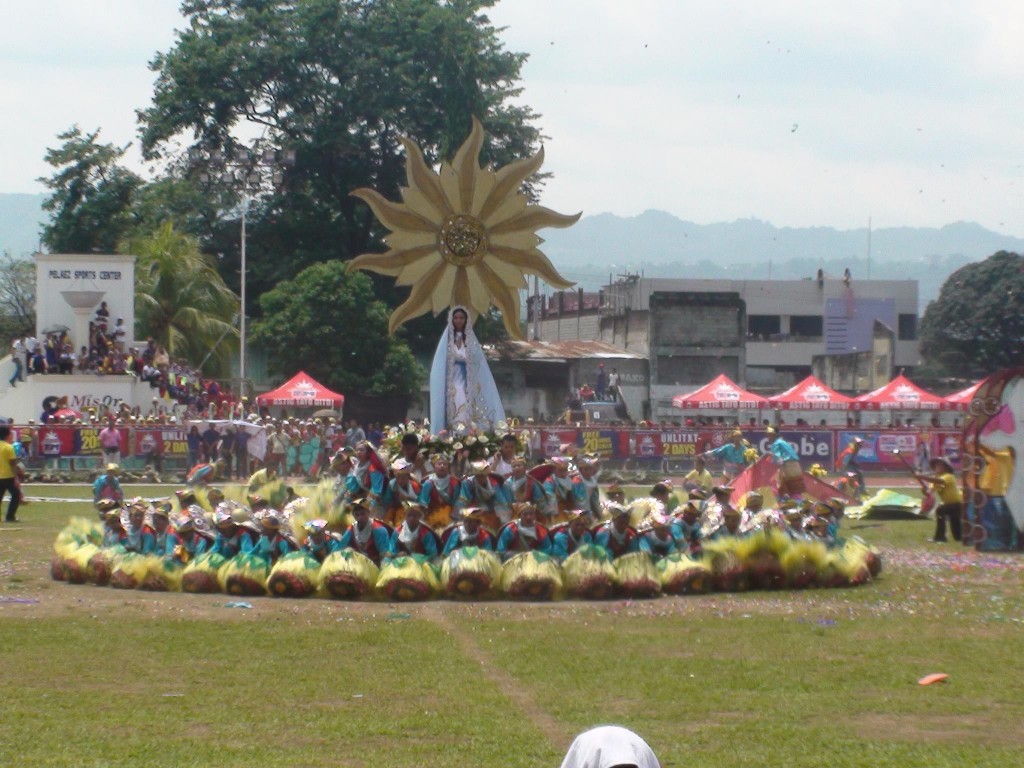 Meanwhile, the winners of the Miss Kagay-an 2011 pageant have already been declared. Here are the winners.

Mindanaoan.com is a proud official media partner of the 2011 Kagay-an Festival. (with reports from Gean Tulang-Cesar; photo courtesy of Ms. Cesar)