Mindanaoan.com just got FINAL confirmation from the promoters themselves that the A1, Jeff Timmons of 98 Degrees, Blue Live in Manila, Philippines concert on February 25, 2012 at the Araneta Coliseum is a GO.

I don’t know about you but this A1, Jeff Timmons, Blue concert in Manila is probably the biggest, grandest and most awaited gathering of some of the hottest men in music industry! Just check out the photos of A1, Blue and Jeff Timmons below and you’ll know what I mean 🙂 This is definitely one Manila concert you should not dare miss!

A1, which still has a very huge following in Asia, is a popular British-Norwegian band. A1, which is composed of Mark Read, Ben Adams and Christian Ingebrigtsen, is behind the monster hits “Like A Rose,” “Caught In The Middle,” “Same Old Brand New You” and the fast rising “Waiting For Daylight.”

Jeff Timmons, on the other hand, is one of the gorgeous singing hunks of American pop group 98 Degrees. As we all know, 98 Degrees was responsible for the chart topping hits “Invisible Man,” “The Hardest Thing,” “I Do (Cherish You)” and “Give Me Just One Night (Una Noche).”

Blue, meanwhile, is a British pop group composed of Simon Webbe, Lee Ryan, Duncan James and Antony Costa. The guys made the songs “All Rise,” “Sorry Seems To Be The Hardest Word” and “One Love” big hits all over the world.

So who’s excited to watch A1, Blue and Jeff Timmons Live In Manila Philippine concert?

Just in case you’re a big fan of A1 or Blue or Jeff Timmons and you want to thank the people who’s making this huge concert possible, you can thank BAP World Entertainment! This company is playing a major role in bringing all these 3 amazing acts to Manila, Philippines!

You can thank them at the Official Facebook Event Page of the A1, Jeff Timmons, Blue Manila Concert!

By the way, the blogger behind Mindanaoan.com (that’s me! :D) is part of the organizing committee 🙂 So please expect exclusive updates, more photos, videos, interviews and even contests (*wink *wink) in line with this A1, Jeff Timmons, Blue Philippine concert right here on Mindanaoan.com

Mindanaoan.com was adjudged the Best Lifestyle Blog for Mindanao 2010 by the Philippine Blog Awards 🙂 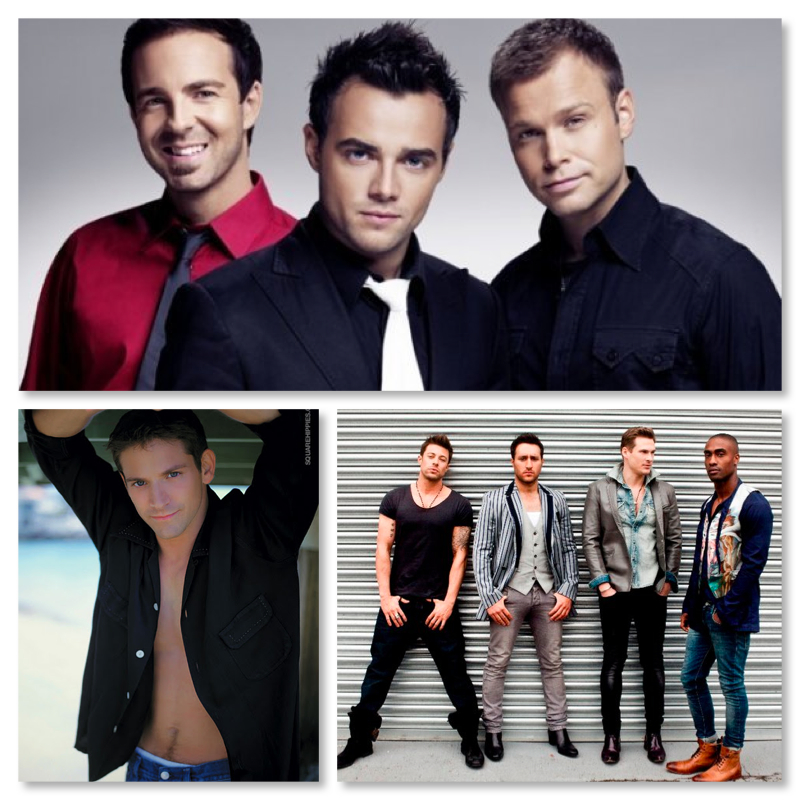 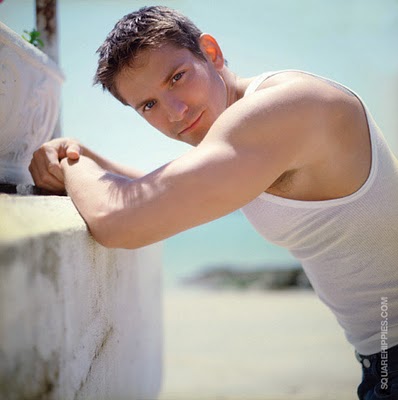 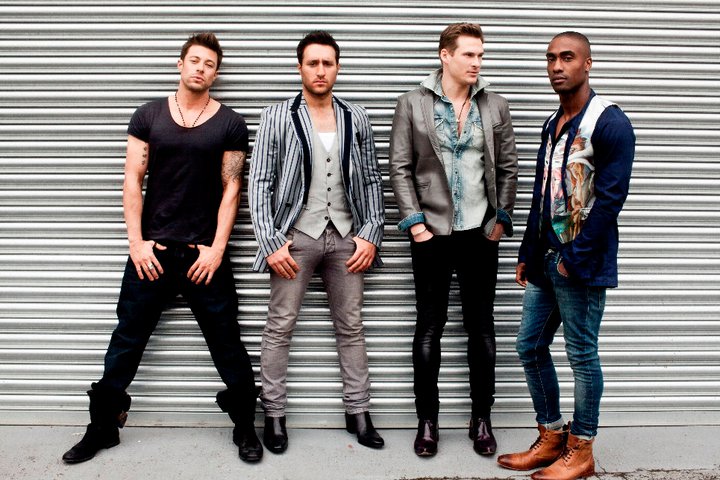 Or you can SUBSCRIBE TO MINDANAOAN to always be updated with the latest on this upcoming concert! You can also follow me on Twitter or join the official Mindanaoan FB page!

LET’S ALL SHOW SOME LOVE TO THE GUYS AND LET THEM KNOW THAT WE’RE ALL LOOKING FORWARD TO THEIR ARRIVAL!