Michael Trevino, 26, plays the role of Tyler Lockwood in the hit TV series The Vampire Diaries. In an interview, Michael Trevino shared that this was the very first time that he was photographed wearing only underwear. He said he felt “damn-near completely naked.”

Well, we’re sure fans of Michael Trevino are very happy that he said yes to this campaign!

These sexy photos of Michael Trevino in underwear are courtesy of BENCH. 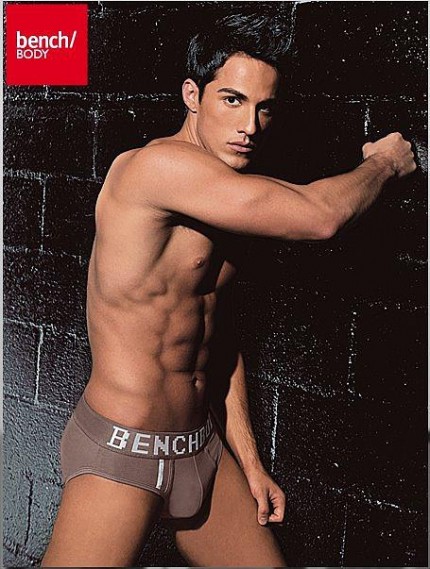 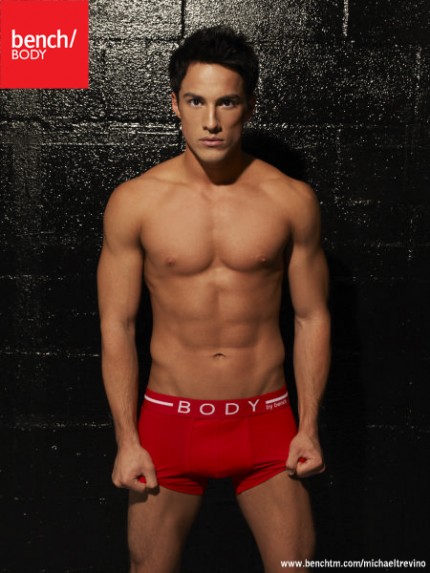