A blog reader of mine, Francis Awiten, sent these photos he took of the Pulangui River or Pulangi River, the longest river in the Province of Bukidnon, Mindanao, Philippines. Bukidnon was also hit by Typhoon Sendong. Typhoon Sendong’s international name is Tropical Storm Washi.

The death toll from Typhoon Sendong has reportedly reached 180 with nearly 400 people missing because of flash floods. Most of the victims’ bodies were covered in mud.

As you can see from the photos of Pulangui River, the water level really rose.

Pulangui River Bukidnon has a length of 320 kilometers and traverses through majority of the cities and municipalities of Bukidnon from its source in Barangay Kalabugao, Impasug-ong, Bukidnon. 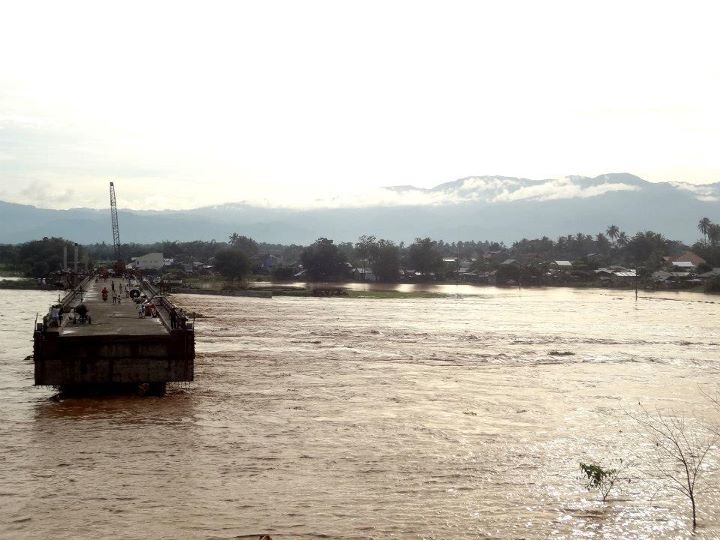 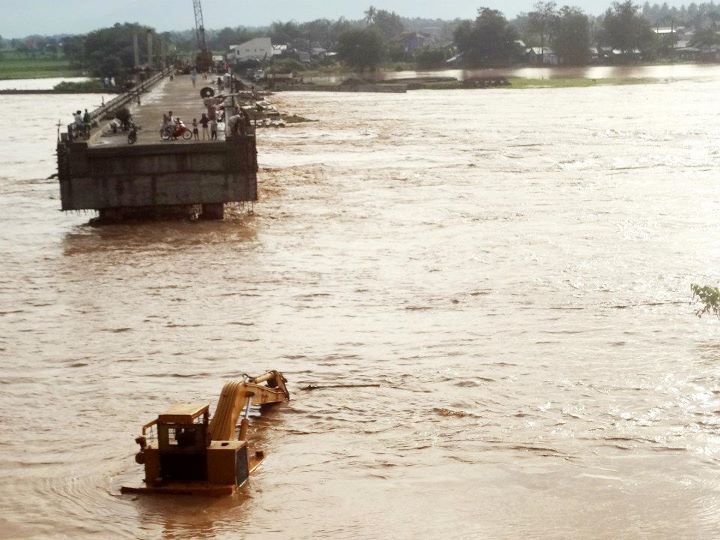 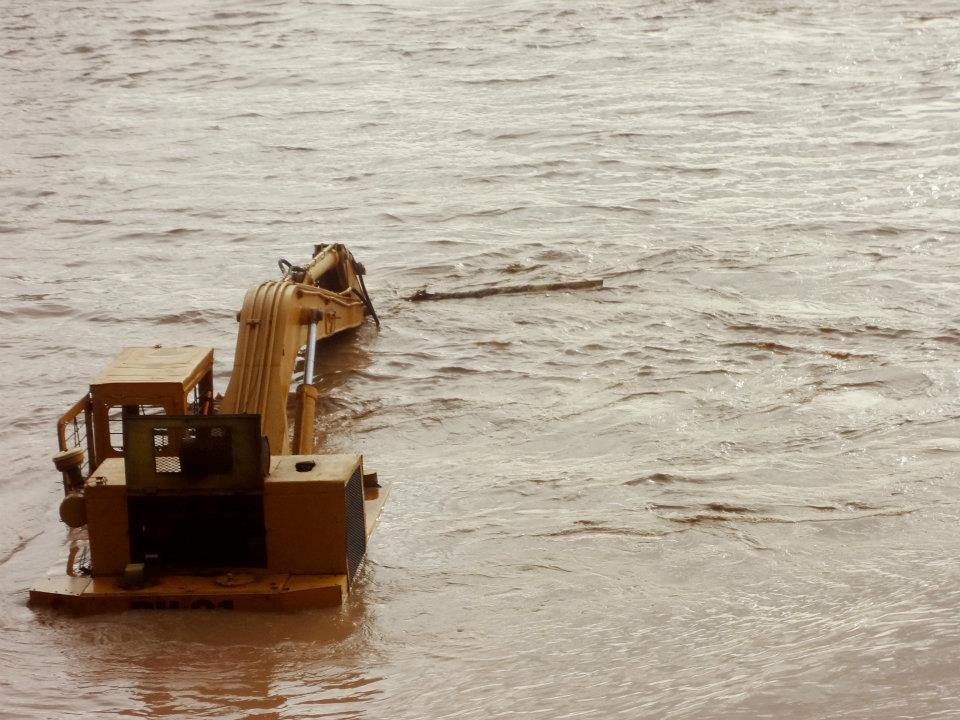