In America, they have this day called Super Tuesday which refers to “the Tuesday in February or March of a presidential election year when the greatest number of states hold primary elections to select delegates to national conventions at which each party’s presidential candidates are officially nominated.”

Super Tuesday is a very important day especially since more delegates can be won on that day more than any other single day included in the primary calendar. Hence, political parties and the candidates themselves scramble to make a mark and win during Super Tuesday.

I was in Virginia, USA for Super Tuesday 2012 (March 6, 2012). All eyes were on Virginia that day especially because only 2 out of 4 names of Republican candidates were on the ballots. Only the names of former Massachusetts Governor Mitt Romney and Rep. Ron Paul were on the ballot because apparently, former senator Rick Santorum and former House Speaker Newt Gingrich both failed to submit enough valid signatures (at least 10,000) by December 22. State Republican party rules required each candidate to submit at least 10,000 valid signatures. Despite the fact that there were only 2 names on the ballot, Super Tuesday in Virginia was still big news.

Together with my fellow International Visitor Leadership Program participants and folks from the US Department of State and Institute of International Education, I traveled from Washington DC to Prince William County, Virginia. It took us about an hour and a half. 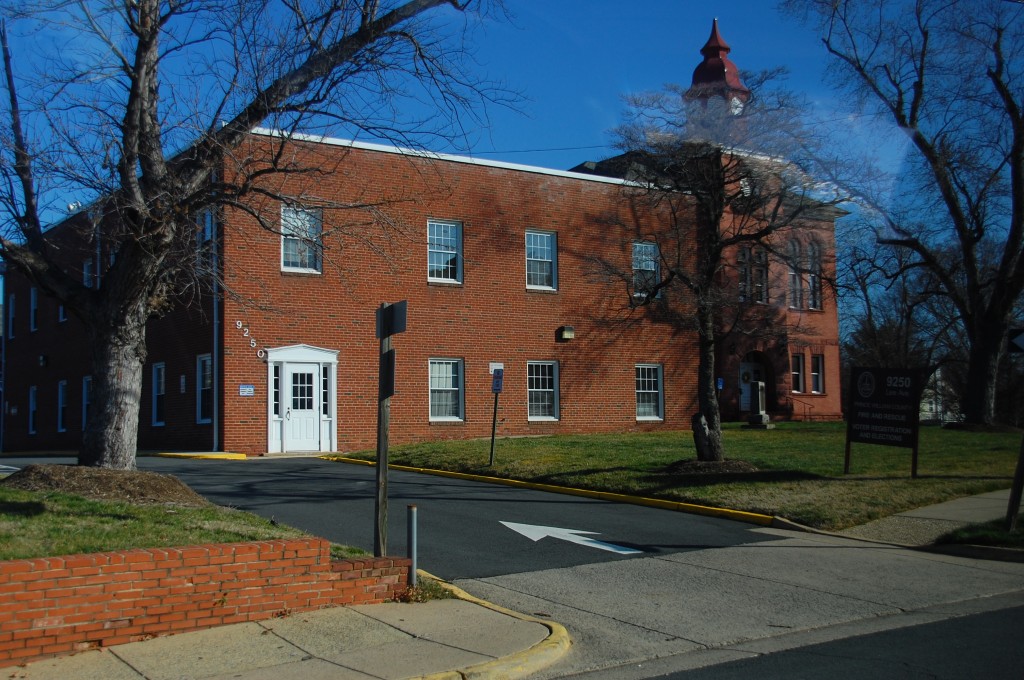 No less than the Chairman of the Prince William County Electoral Board was there to welcome us. He gave us an overview of the elections system at both the local and state levels. He also briefed us on other important details about the electoral process in Virginia. Thank you so much to Mr. Keith Scarborough for the warm accommodation 🙂 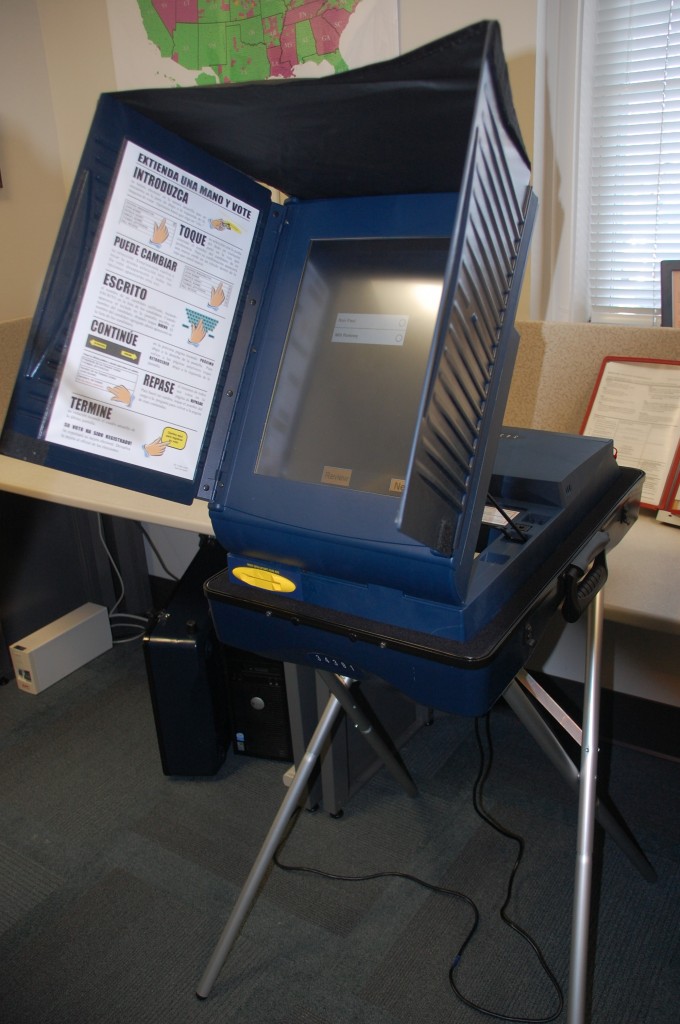 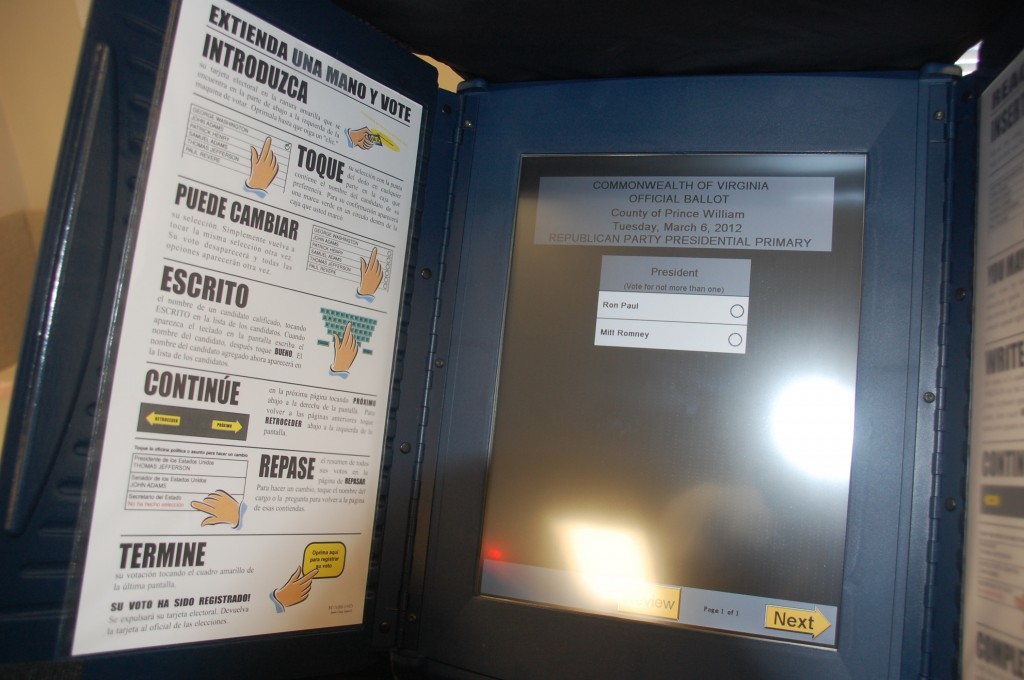 Our group then proceeded to one of the precincts. We were to observe how people cast their votes. We went to the Buckhall polling station. 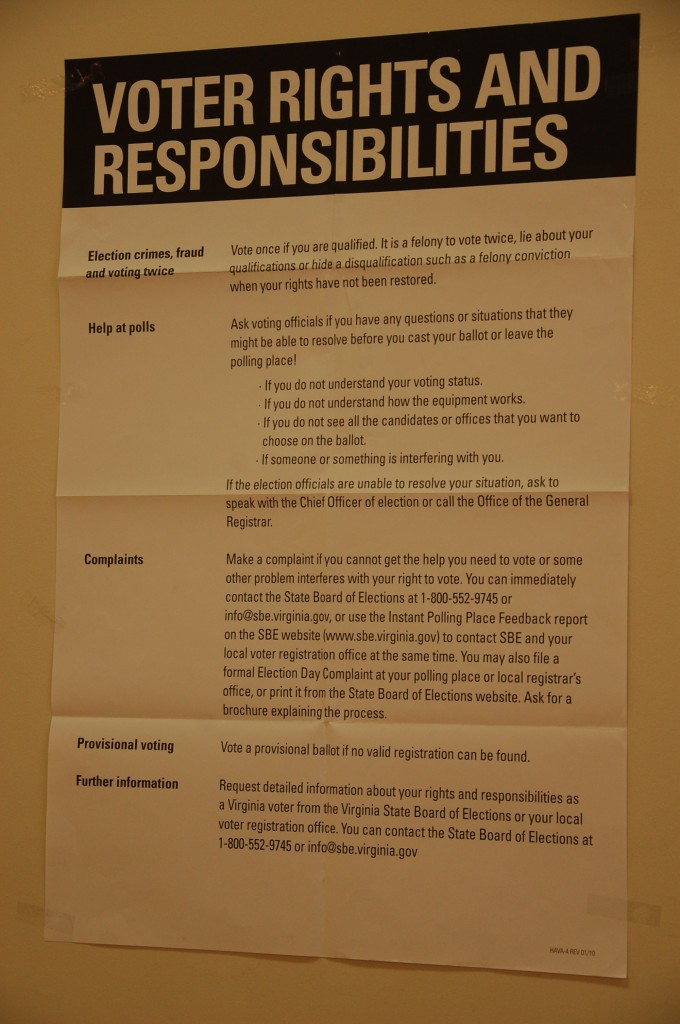 Rights and responsibilities of a voter in Virginia USA 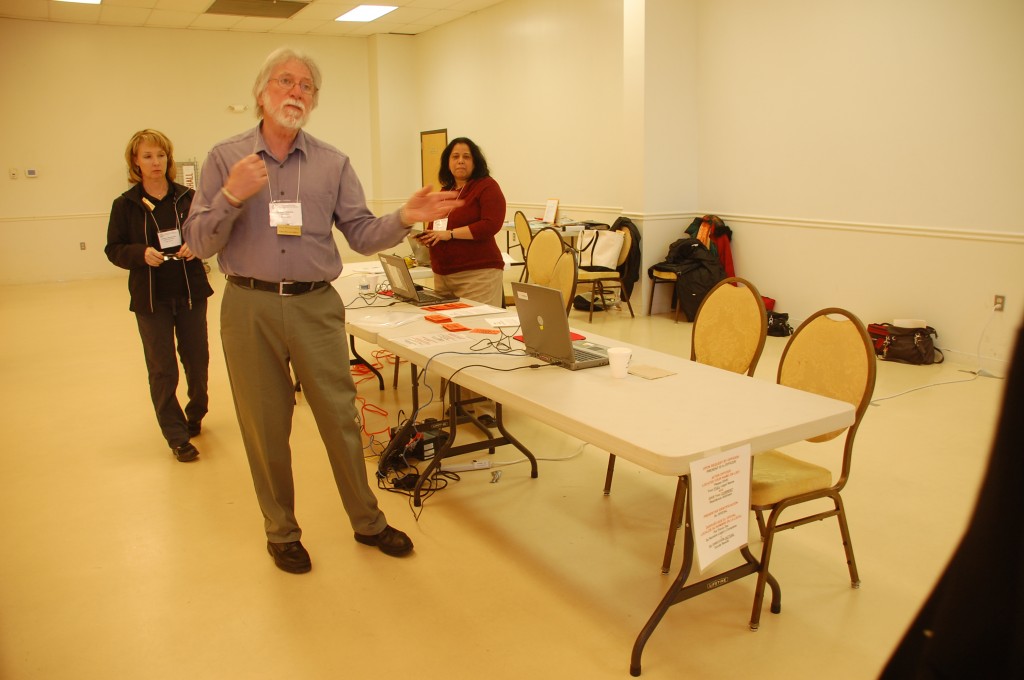 So this is the first step. You present a valid I.D. to one of the volunteers at the polling station. If they find your name on the database, you’re then given a “voting permit.”

You present that permit at another nearby table where they activate a card. 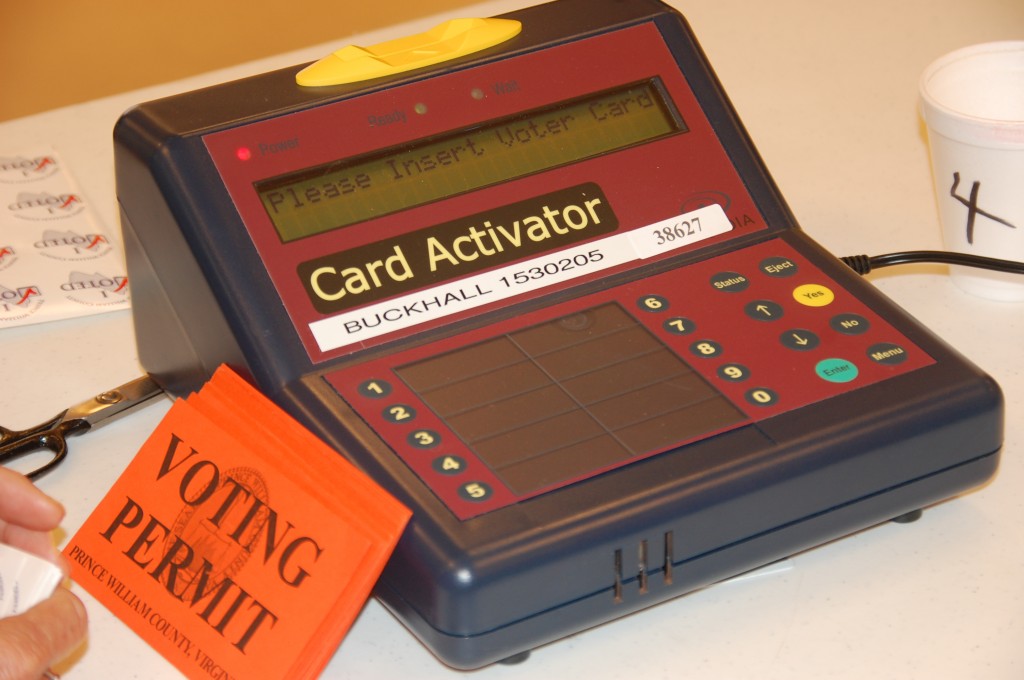 You then use that card to finally key in your vote at these voting machines: 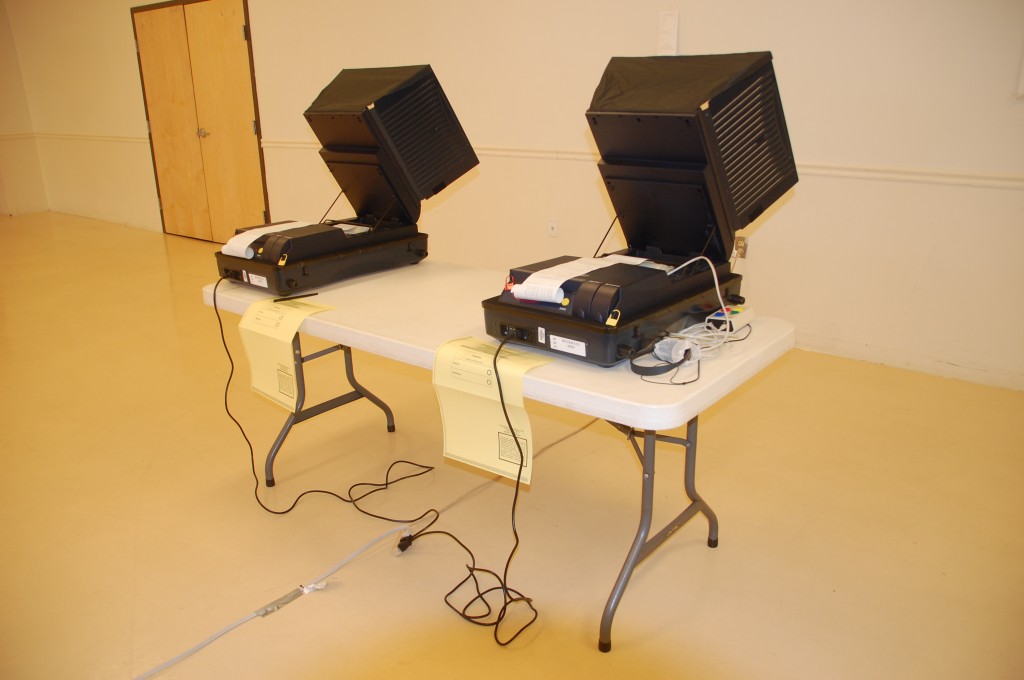 It’s that fast and easy!

Once you’re done, you may then ask for an “I VOTED” sticker. No more indelible inks.

I asked how soon the votes would be counted and how fast it usually takes. I was told that the polling precincts close at 7 PM and in just a few minutes, they already know who garnered the most number of votes.

Now if only it will be this easy in the Philippines, too.

What do you think?