Controversial car dealer Lynard Allan Bigcas or Allan Bigcas has officially filed his certificate of candidacy (COC) as governor of the Province of Bukidnon, Mindanao, Philippines.

A native of Talakag, Bukidnon, Allan Bigcas filed his COC today, October 2, 2012 at around 11:30 a.m. at the Bukidnon Provincial Commission on Elections (COMELEC) office.

In a mini press conference, Bigcas, who was initially eyed to gun for the mayoralty seat in Talakag, said that he just decided to run for governor “at the last minute.”

“I just got back from Manila 3 days ago. This is really all last minute,” he said, adding that his vice governor, who remains unnamed, will file the COC on Friday, October 5, 2012.

During the mini press conference, Bigcas, who shared that he lived in the US for 15 years, also said that he wants to effect change in Bukidnon. He said that for so many years, Bukidnon has really not progressed.

On the issue of illegal drug use, Bigcas said that he is now “clean.” He then produced a drug test report that indicated that he tested negative. The drug test was administered last October 1, 2012.

“My life went through hell. I lost my business. I underwent depression and there were times when I wanted to kill myself,” he said. “But it must be God’s plan that the entire PDEA team caught me so that I will be forced to quit this addiction. It must be God’s purpose for me to get rid of these bad habits.”

The 41 year old Bigcas gained notoriety after several motorbikes, including one allegedly owned by a Hollywood writer, were found and confiscated from Bigcas’ rented warehouse in Barangay Kauswagan, Cagayan de Oro City and in his Talakag home. Early this year, Bigcas was again embroiled in a controversy after a closed-circuit television (CCTV) camera captured an alleged shooting incident between him and the Housing and Land Use Regulatory Board Region 11 legal section chief Miguel Palma Gil. And just this August 2012, Bigcas again landed in the news after illegal drug paraphernalia were allegedly found in his vehicle. He was granted temporary liberty after posting a Php 320,000 bail bond. 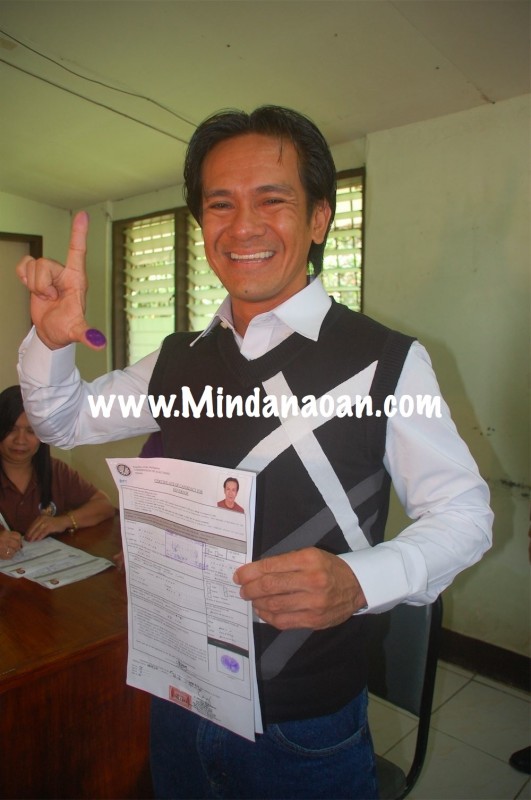 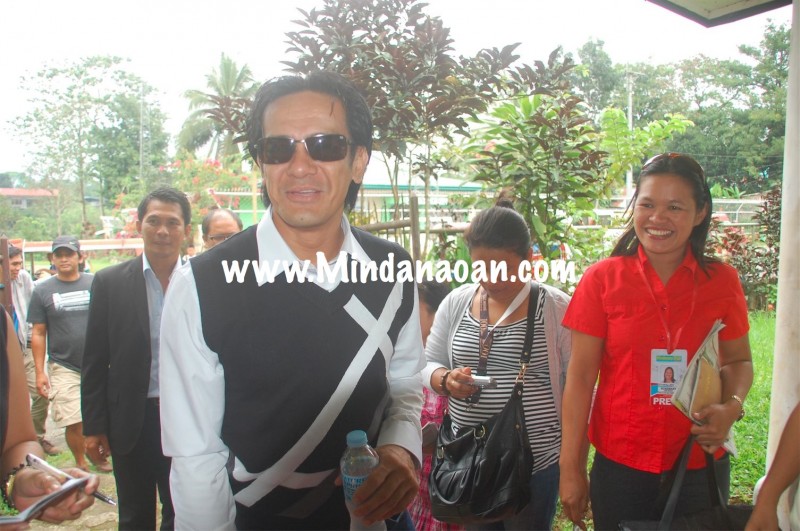 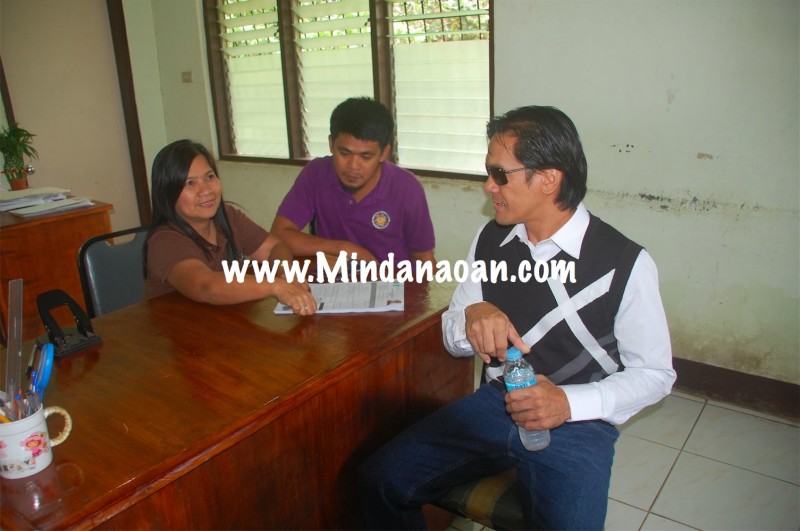 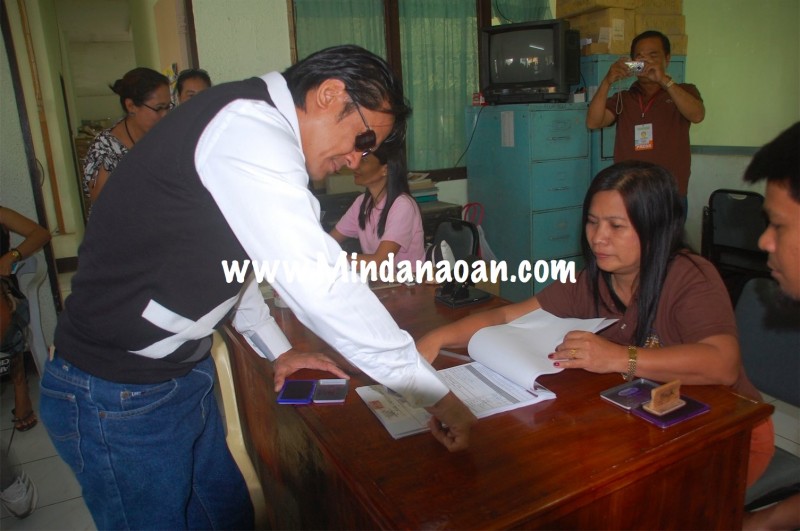 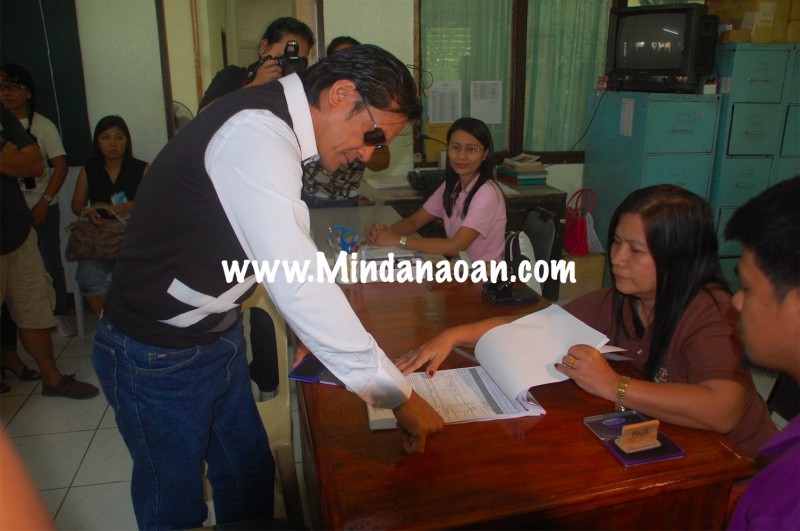 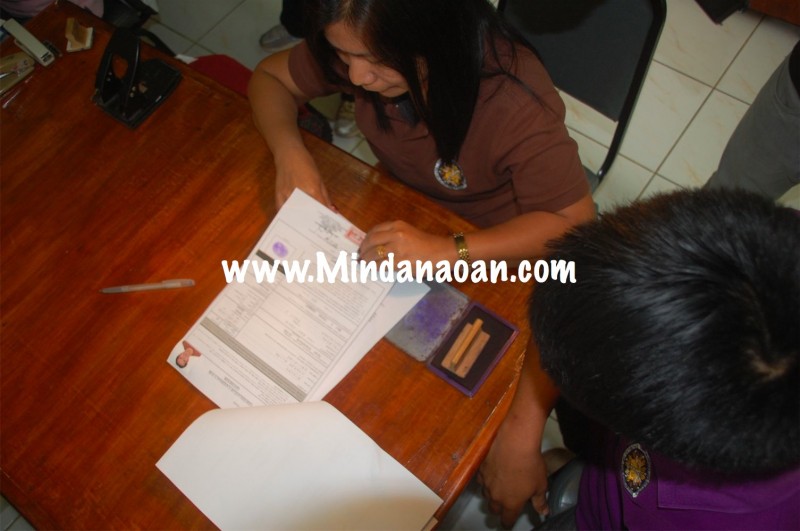 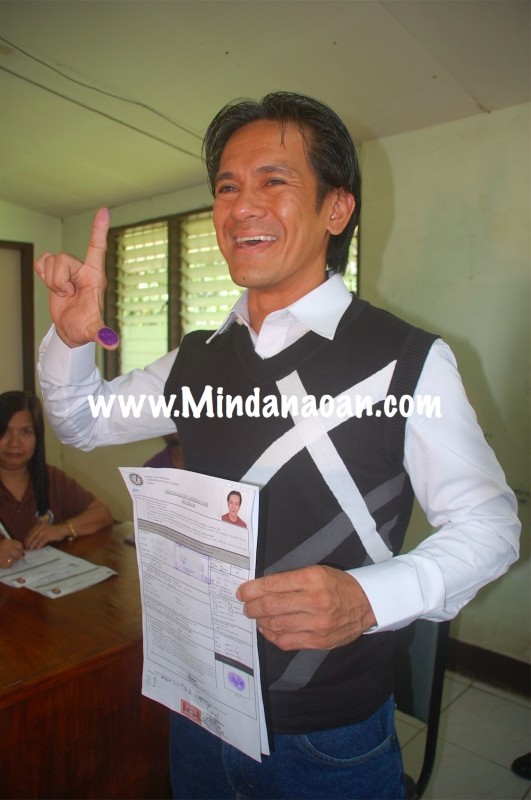