MALAYBALAY CITY | BUKIDNON | KAAMULAN FESTIVAL 2013 – As I previously mentioned, this blogger from Mindanao was in Bukidnon for the Kaamulan Festival 2013, the yearly festival that also serves as the gathering of Bukidnon’s 7 hill tribes. I made sure I attended this year’s Kaamulan Festival since I missed it last year, having been sent by the U.S. Embassy to take part in the U.S. State Department’s International Visitor Leadership Program. Not only is the festival a chance for me to witness cultural diversity and rich traditions, it is also a chance for me to be with friends and family.

One of the Kaamulan 2013 events I covered was the San Miguel Beer (SMB) Night held at the Capitol Grounds, Malaybalay City last March 10, 2013. This year, the SMB Night was topbilled by no less than popular Filipino band Rivermaya! Three local bands and Manila-based pop funk/alternative band Save Me Hollywood also performed that night. 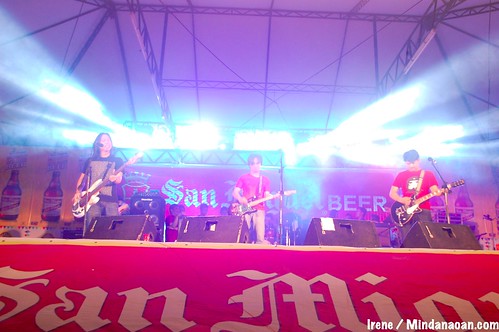 Thanks to the bigwigs of San Miguel Beer, St. Jude Distributor and my dearest friends Jojo and Jacquee, I, along with mutual friends, enjoyed VIP treatment that night! Backstage passes, seats nearest the stage, access to the moshpit (woo hoo!), unlimited San Miguel Beer (double woo hoo!) and the chance to even hang out with Rivermaya until 3:30 in the morning (yep, you read that right!) More on that later. In the meantime, allow me to share with you some of the photos I took of Rivermaya band. There’s also a special video message for all of you so I hope you watch and share it 🙂

Just in case you’re wondering about the new lineup, Rivermaya is now composed of Mark Escueta (who used to be the drummer; he’s now a guitarist and vocalist – can I just say that this guy’s really very nice?), Mike Elgar (guitarist and vocalist – he’s very amiable and accommodating to fans), Ryan Peralta (drummer – Mr. Cool Cat who’s smart and fun to talk to) and Norby David (vocalist and bassist – I call him “Mabs” and he calls me “Minda” – don’t ask) They’re all pretty cool and I’m glad I met them. Although technically, I already “met” them in 2009 during the Kapamilya Karavan. Anyways, more kuwentos in my next post 🙂 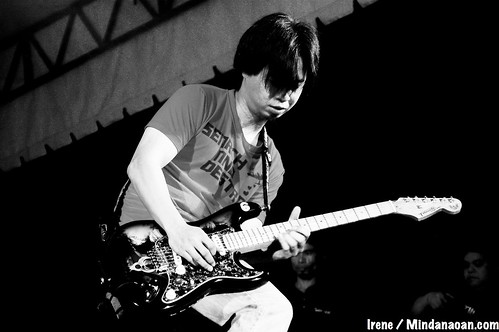 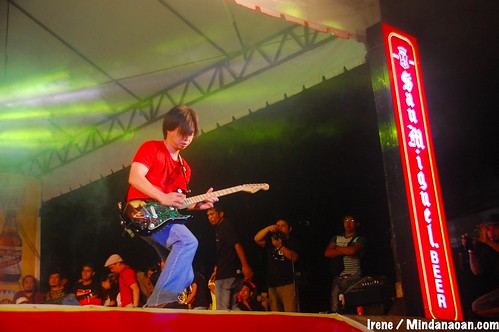 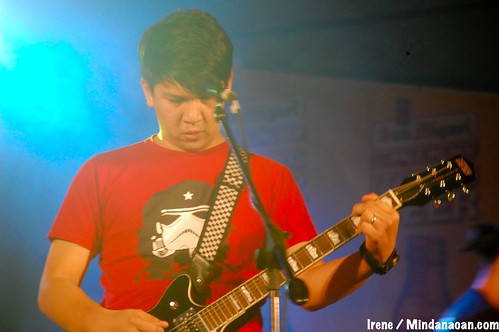 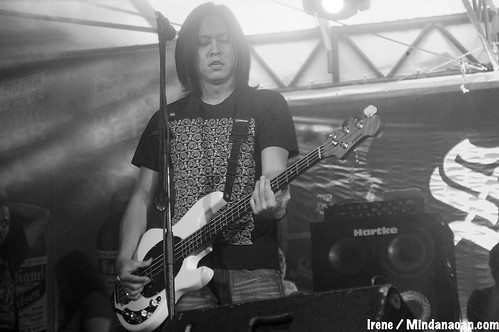 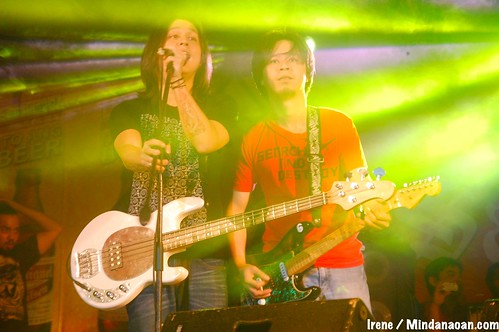 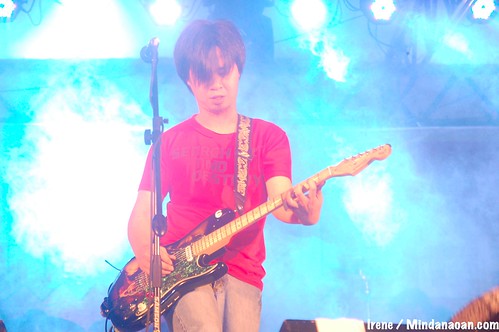 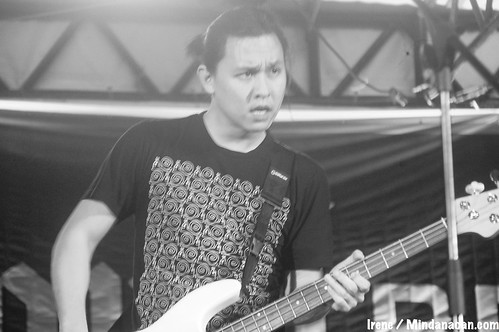 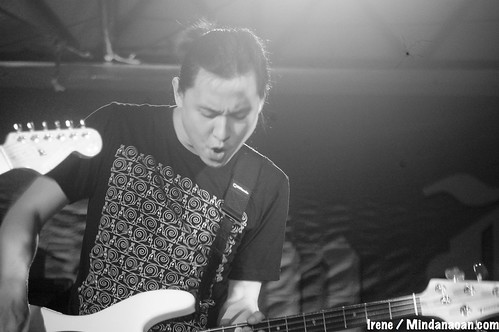 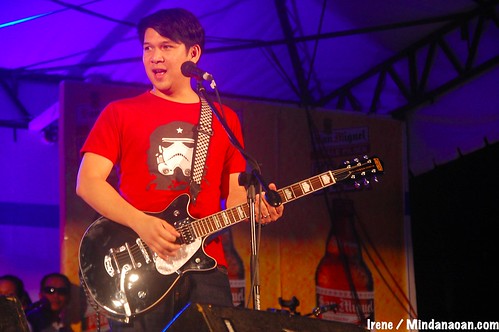 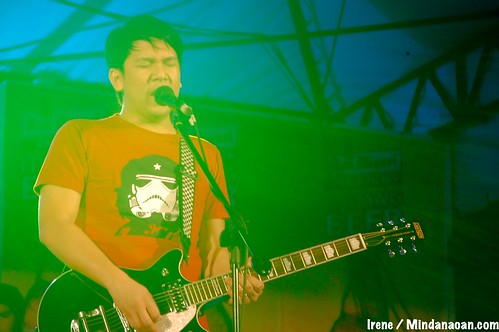 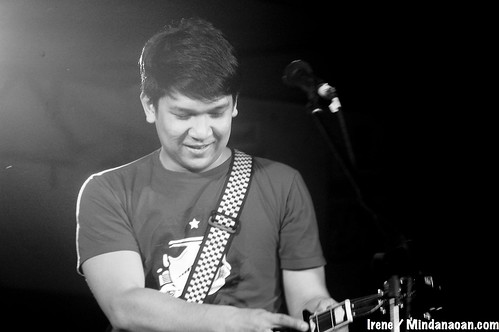 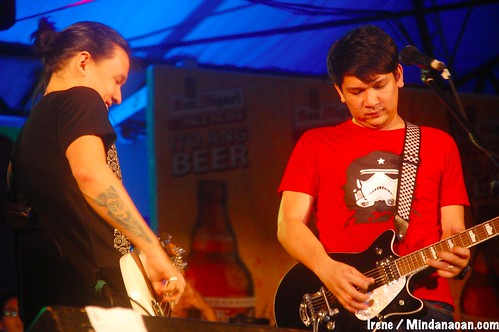 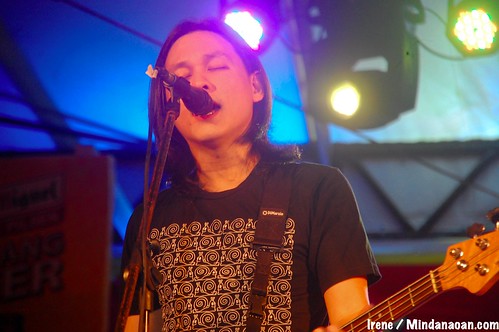 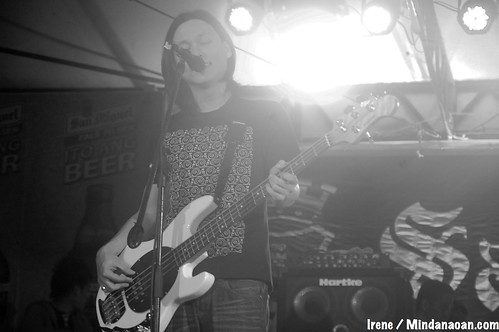 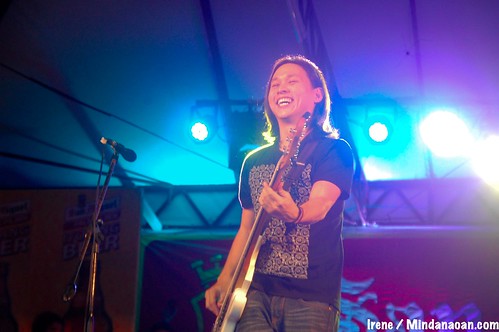 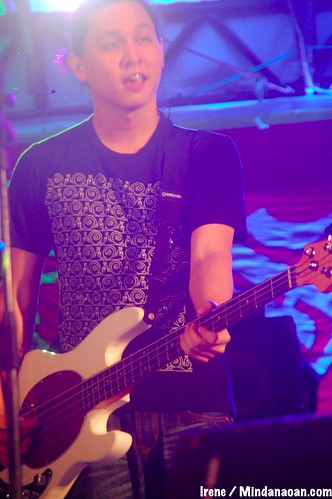 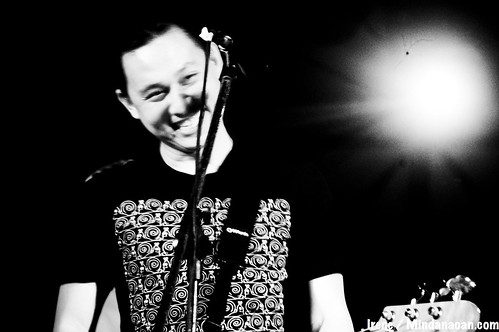 And now for their special video message 🙂