I previously mentioned here on Mindanaoan that I was involved in a recent 3-day series of events for the Rustan’s Fresh CDO opening. Aside from the grand opening, Rustan’s Fresh Supermarket Cagayan de Oro City also sponsored a walkathon (in partnership with Xavier EcoVille, wherein all proceeds collected from the registration fees went to the said resettlement project for Typhoon Sendong survivors) and a Rustan’s Fresh Cagayan de Oro preview night attended by VIPs, trade partners, concessionaires, traditional media practitioners, bloggers, guests and other local key personalities.

Hundreds of people came to get a sneak peek of the 4,186 square meter store and 17th branch in the Philippines. 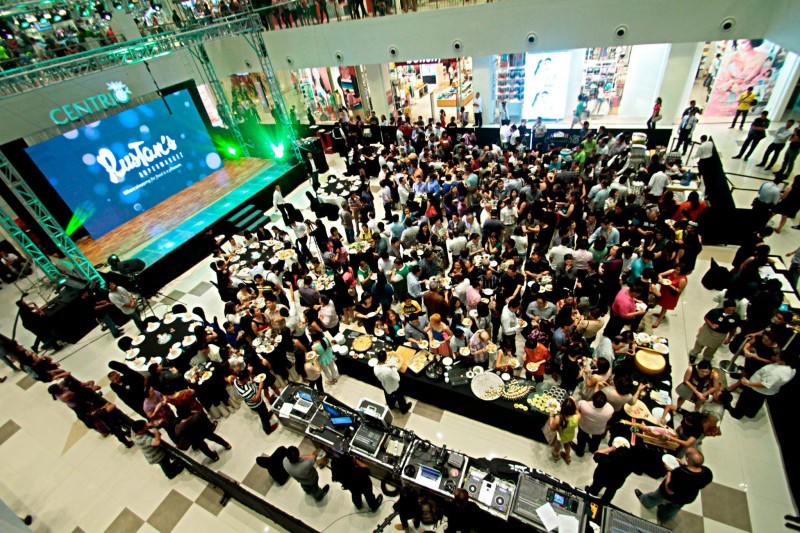 All of those events were huge successes and I would like to wholeheartedly thank each and every one who came! Thank you so much Misamis Oriental Governor and CDO Mayor-elect Oscar Moreno for coming! Special thanks to Miss Maricel for helping me – I know Gov. Oca was so busy then but you really made it possible for him to come! Daghang salamat 🙂 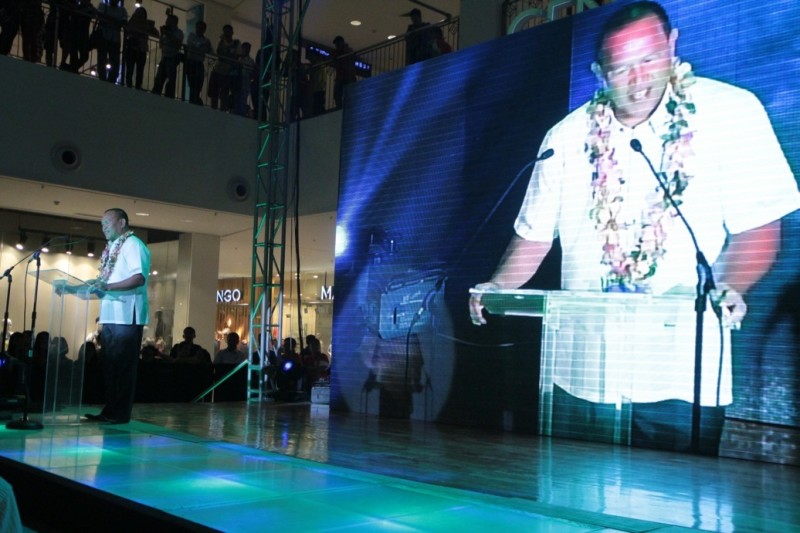 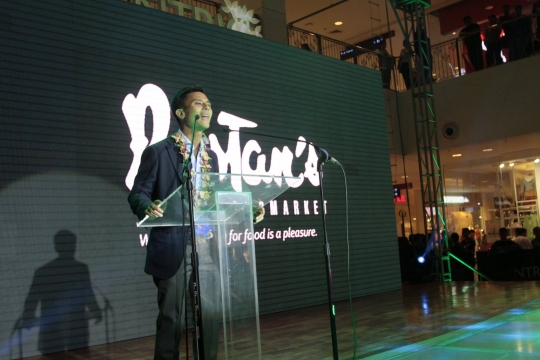 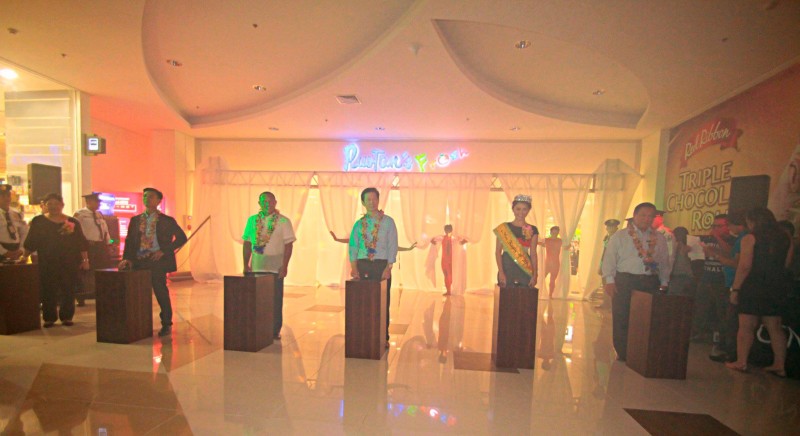 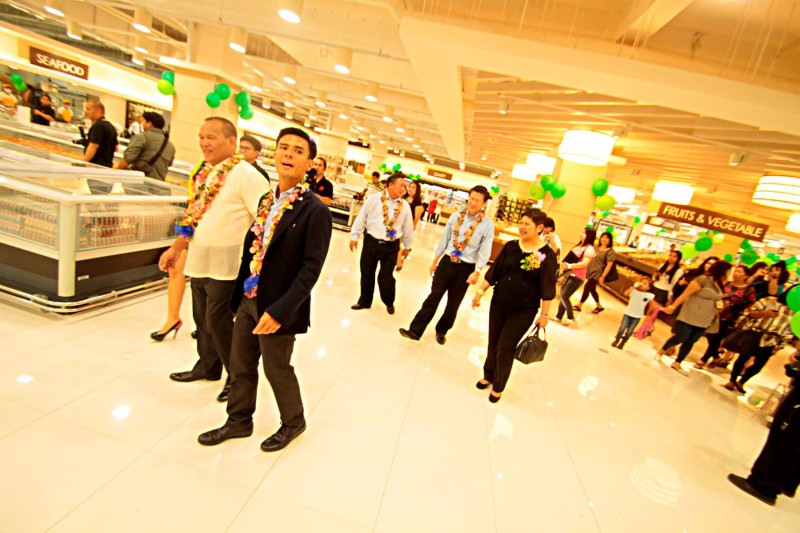 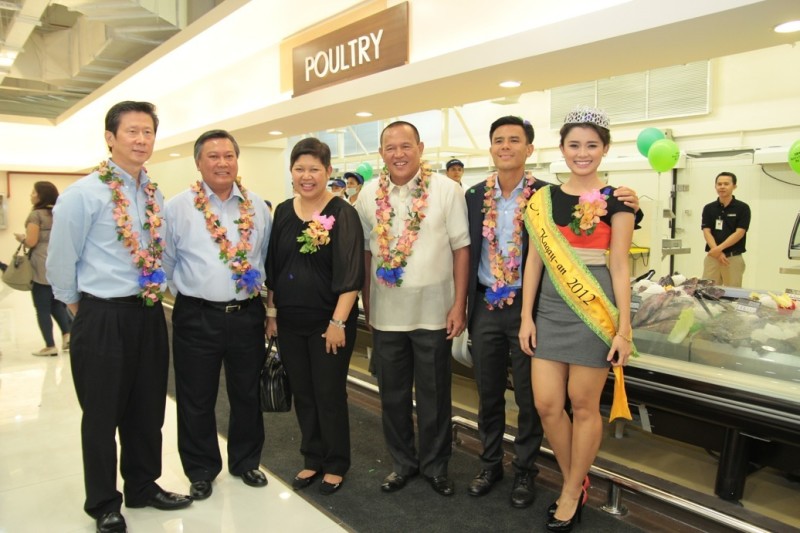 Known for quality and a name most trusted in food safety, freshness, variety and customer service, the company’s foray into the gateway to Northern Mindanao marks only the beginning of its expansion into the region.

“Founded in 1970, Rustan’s Supermarket is the pioneer in modern grocery retailing in the Philippines having introduced many innovations from groundbreaking promotions to sourcing quality products from all over the world. We are very happy to have finally brought this to Mindanao with the first Rustan’s Supermarket in the region opened in the heart of Cagayan de Oro city” says Frances J. Yu, Vice President of Rustan’s Supermarket. 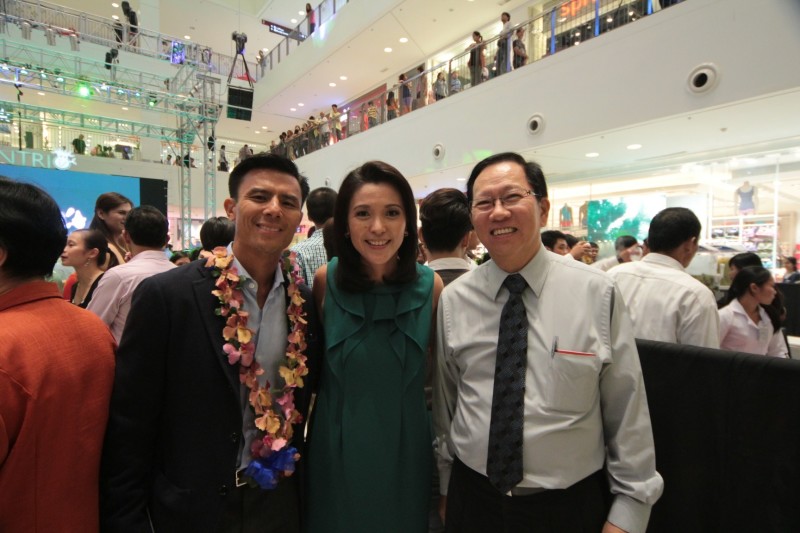 Tantoco and Yu, joined by a guest 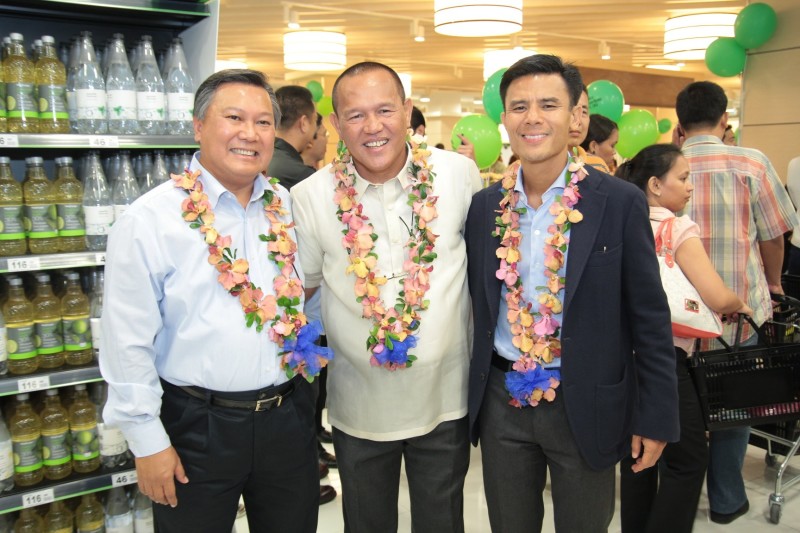 The well-heeled crowd enjoyed sumptuous canapés and cocktails at the Centrio Activity Center and was entertained by VJ and celebrity Iya Villania and aerial dancers in an awe-inspiring and gravity-defying act, which drew enthusiastic applause from the guests. 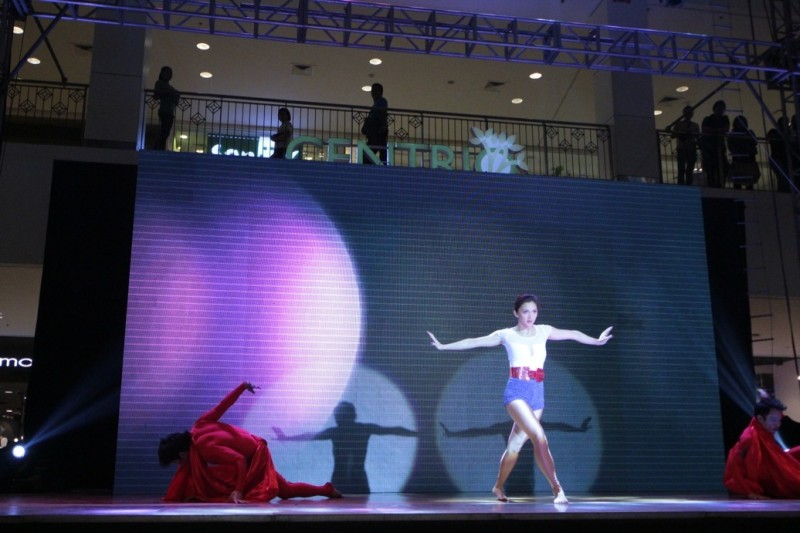 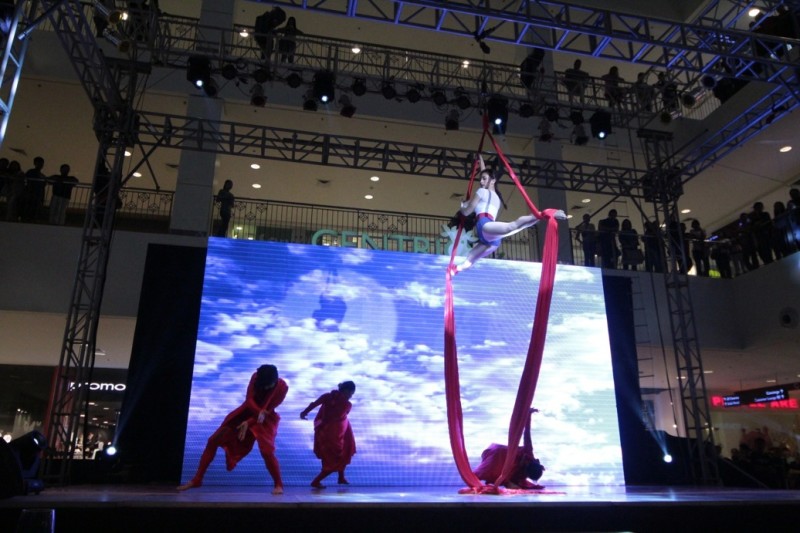 With much anticipation and the push of a button Mayor-elect Moreno, Mr. Tantoco, Mr. Tay, Emilio Tumbocon, Senior VP and Group Head for Vismin Operations of Ayala Land and Rowena Tomeldan VP and Head for Operations and Support Services Commercial Business Group, Ayala Land and Miss Kagay-an 2012 Greanne Mendoza marked the arrival of the best premium supermarket in the country.

Meet some of the guests who came: (official photographers for the 3-day Rustan’s Fresh CDO events were the members of One Happy Story Photography team led by my brother Bon! Woot woot! 🙂 while the official videography team was Atoy Martinez Hi-Def led by my dear friend Atoy 🙂 ) 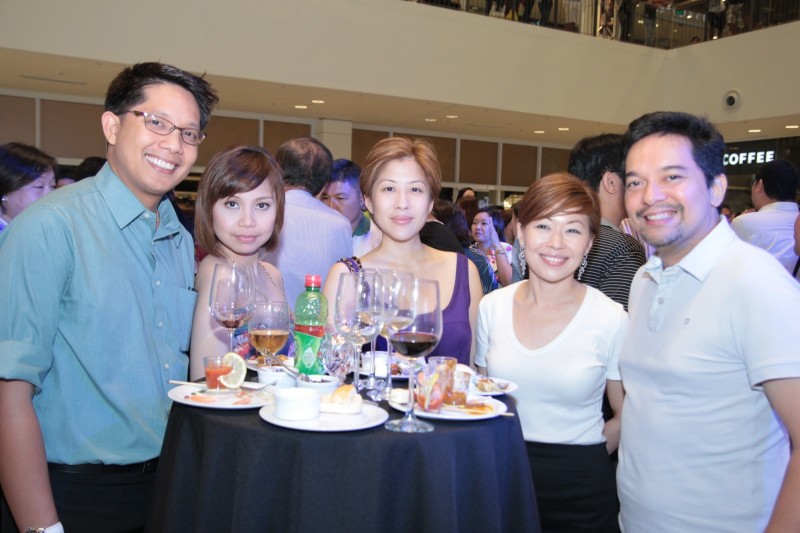 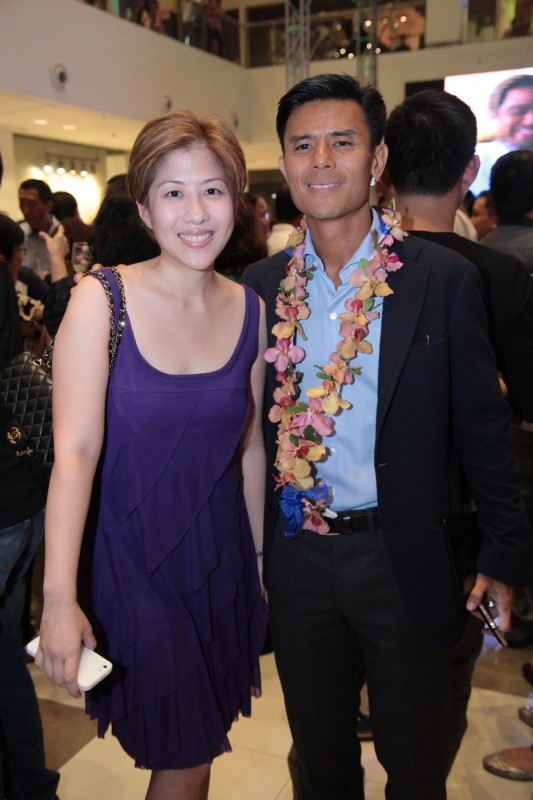 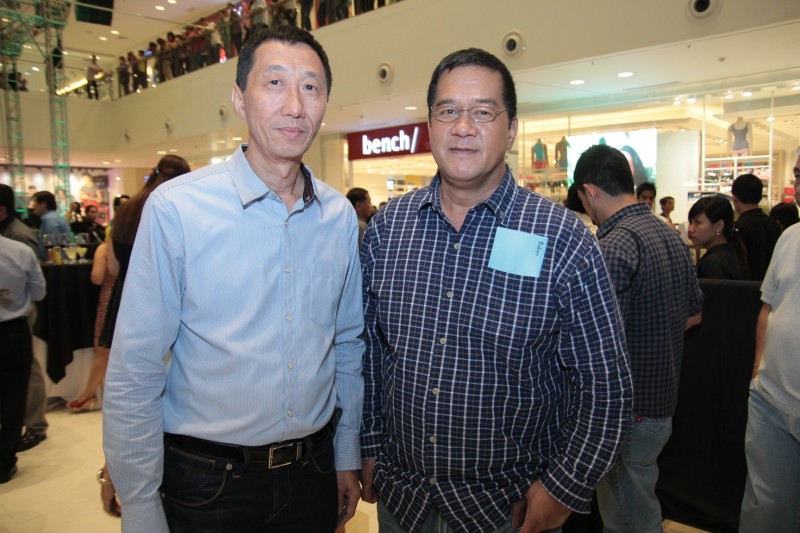 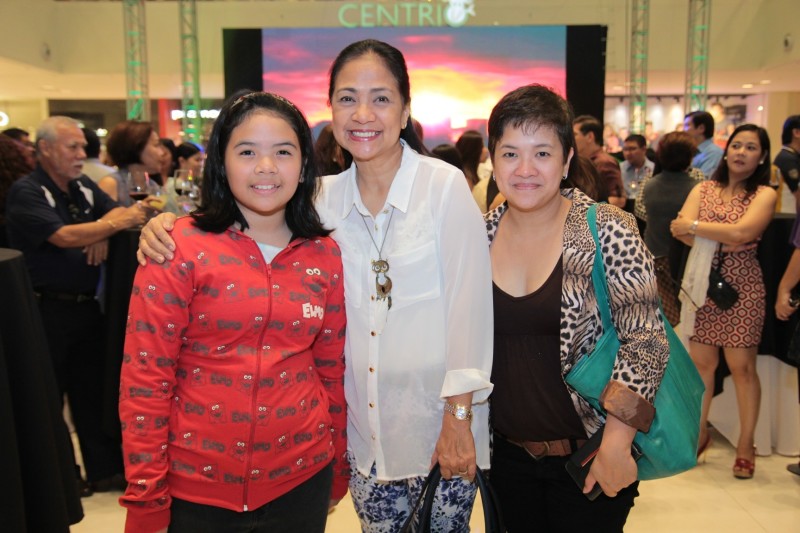 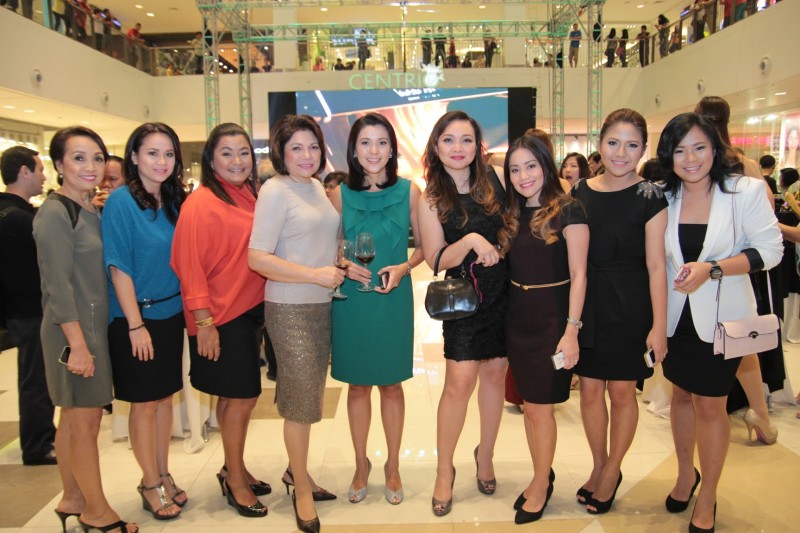