UPDATED (as of August 9, 2013) – another band will join the already stellar lineup! GIN BLOSSOMS will also be in this show! Stay tuned for more details!

Mindanaoan.com can exclusively confirm that popular 90’s bands Smash Mouth and Sugar Ray are heading to Manila on October 2013! This is definitely a Manila concert you should not dare miss! 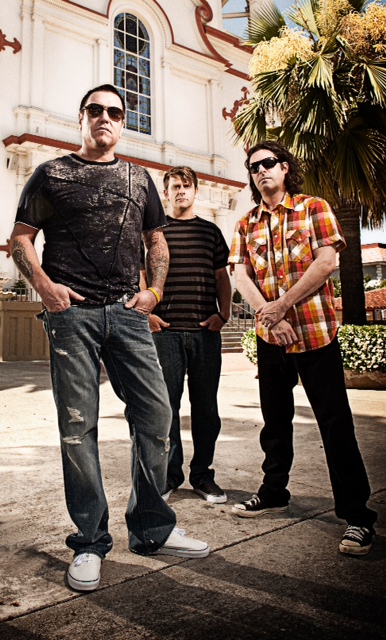 Smash Mouth is best known as the one behind the monster hits “Walkin’ on the Sun” (1997) and “All Star” (1999). Their covers of popular songs also became favorites – The Monkees’ “I’m a Believer” (featured on the soundtrack of the movie “Shrek”), War’s “Why Can’t We Be Friends?”, Simple Minds’ “Don’t You (Forget About Me)” and Question Mark & the Mysterians’s “Can’t Get Enough of You Baby.” Collectively, Smash Mouth has sold more than 10 MILLION albums worldwide! 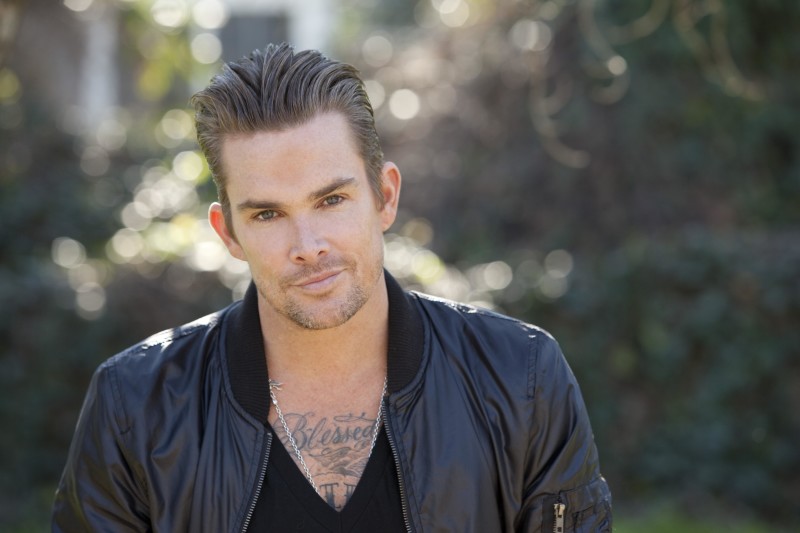 Sugar Ray, on the other hand, gained worldwide fame with their catchy song “Fly.” Their “14:59” album was a TRIPLE PLATINUM sensation. The album produced unforgettable pop classics “Someday,” “Every Morning” and “Falls Apart.” Their 2001 album, “Sugar Ray,” debuted at the Top 10 of the Billboard 200. That album produced every romantic’s anthem, “When It’s Over.” The band is led by the gorgeous Mark McGrath (I just had to say that, of course!) 🙂