When I got that invitation to experience the Sarangani Bay Festival 2014 a few days ago, I was supposed to fly from CDO to Davao (a half hour flight) then take the bus from Davao to General Santos City (a 3-hour ride). Unfortunately, the airline had other plans – they postponed the flight to FOUR days AFTER my supposed arrival (which also meant that the festival already wrapped up by then!) due to “aircraft situation.” Ergo, I had no other choice but to take the bus all the way from Cagayan de Oro to GenSan. It was a long and arduous trip but still worth it – I was, after all, heading to Sarangani for the biggest beach festival in Mindanao! I will no longer name the airline but here’s a clue – they love playing games. And they played one on me!

Anyways, I will share more about my SarBayFest2014 experience in succeeding posts. You can follow the posts by clicking THIS FEED 🙂 For now, I’d like to share some travel tips for those of you who might want to take the same CDO to GenSan route. 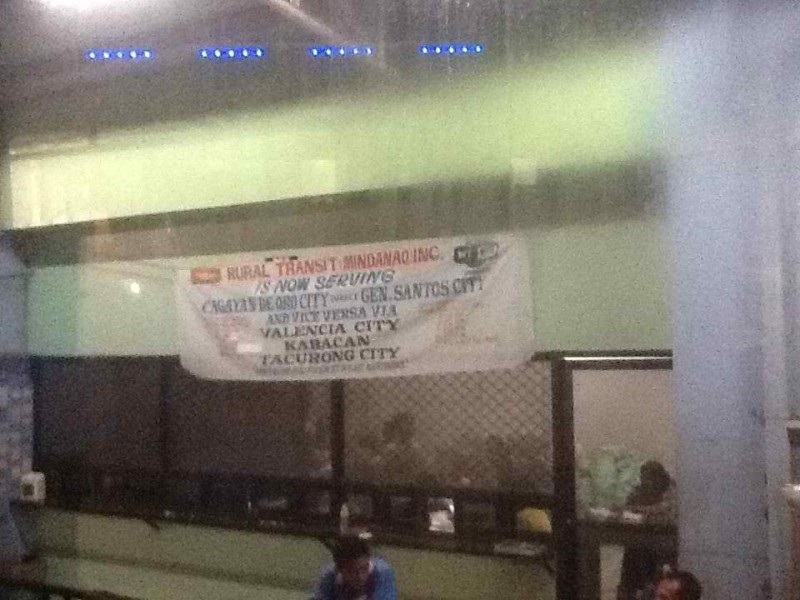 The RTMI buses that ply the CDO to GenSan (and vice versa) route are the RED ones you see at the Agora Bus Terminal in Lapasan, Cagayan de Oro. When you enter the Agora terminal, turn RIGHT and look for the bay that has the “Tacurong” sign. You can ask any RTMI employee there for assistance. 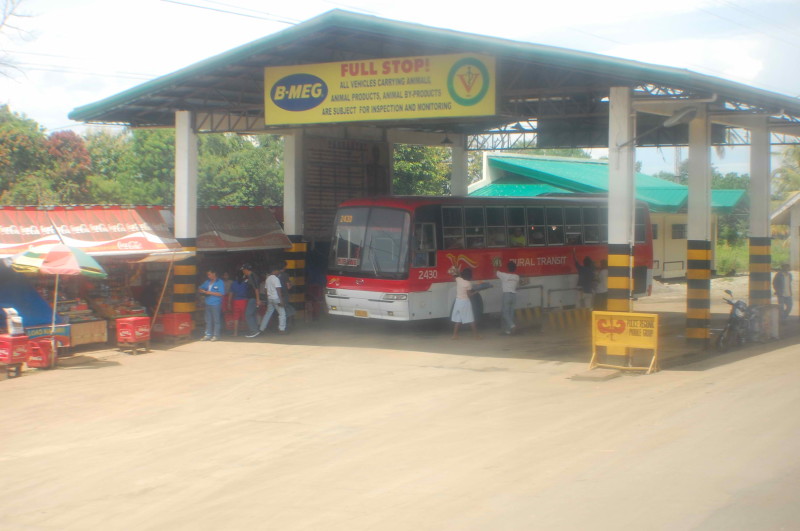 All Rural Transit buses that ply the GenSan – CDO route are airconditioned. The buses also offer FREE WiFi (although I noticed the connection isn’t stable at all). Best if you bring your own WiFi plug-it if you really need to go online during the trip.

Total travel time: 11 HOURS. Yep, almost half a day! This is just based on my experience, though. My brother took the same route a few days after I did and he reported that they arrived after 12 grueling hours!

The bus’ first pitstop is Malaybalay City (this is about two hours away). So best to bring bottled water and food already. I took the 4 AM trip and we only stopped for breakfast on the second pitstop which was Valencia City (about three hours away from CDO).

The bus ends at Bulaong Bus Terminal in GenSan.