After she graced the ceremonial turnover of the first mobile laboratory to a public school in Mindanao, Pop Princess Sarah Geronimo then headlined the awards night of the Globe #WonderfulMindaNOW campaign held last August 8, 2014 at the Limketkai Atrium, Cagayan de Oro City. She sang a few songs and also gave the award for the coolest spot in Mindanao.

Thanks to the top honchos of Globe Telecom, my friends and I managed to snag front row seats! Globe also gave me several VIP tickets to give away to my Mindanaoan.com readers and followers 🙂 Thank you Globe!

Sharing with you some of the photos I took that night. I only used a Canon EOS mirrorless point and shoot camera so apologies if I don’t have close-up pictures! 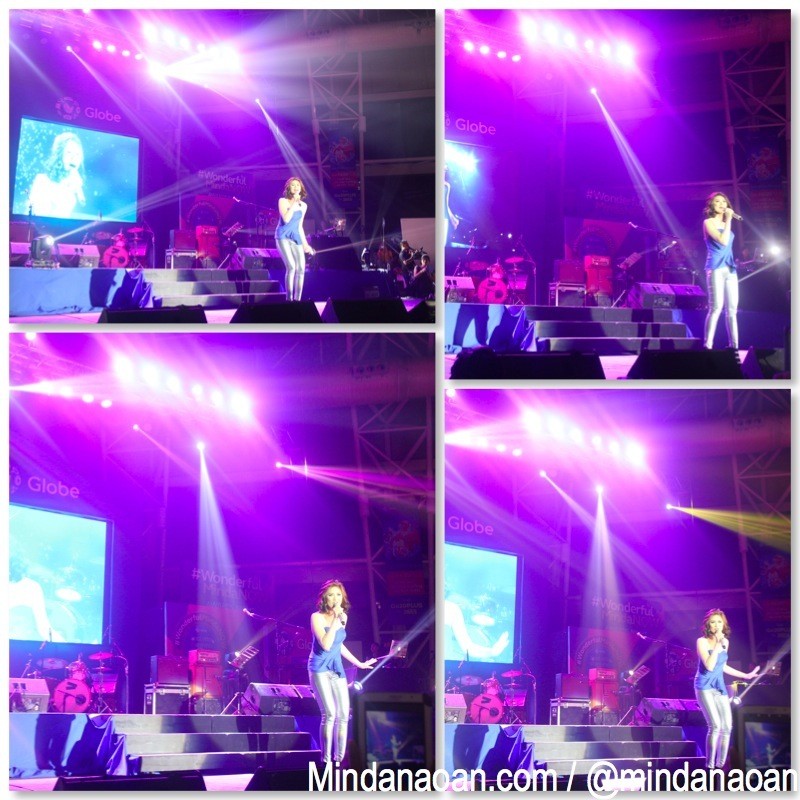 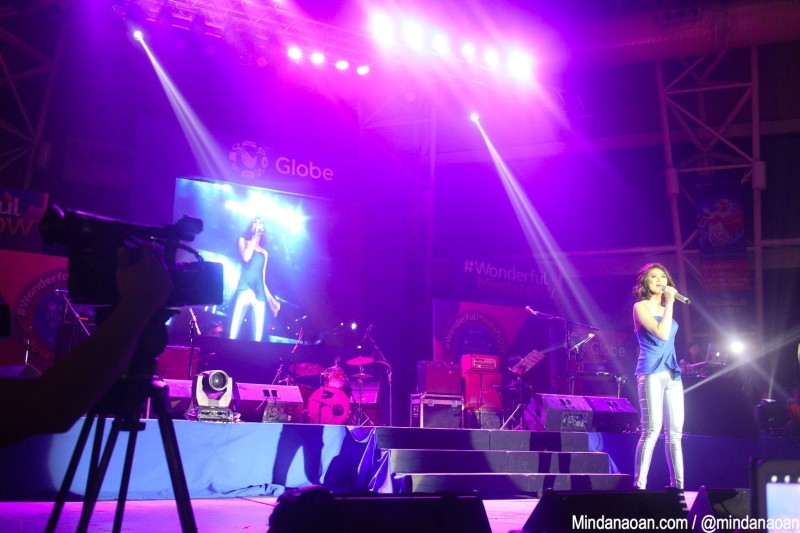 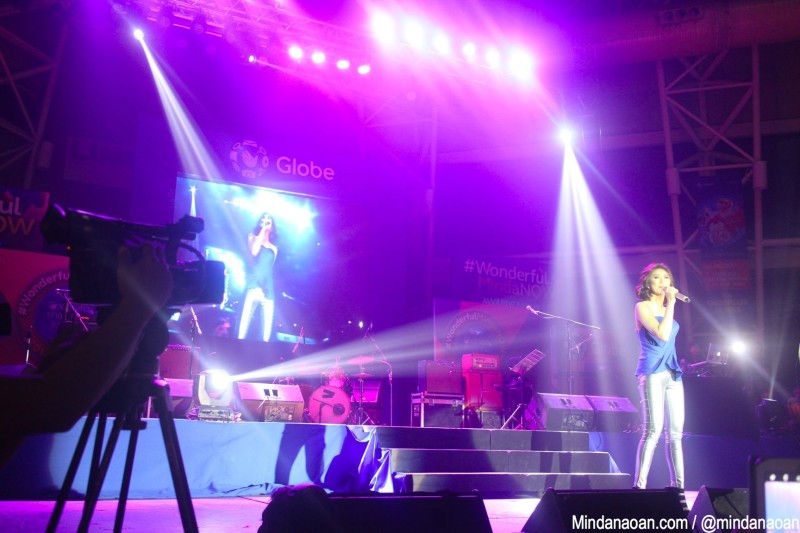 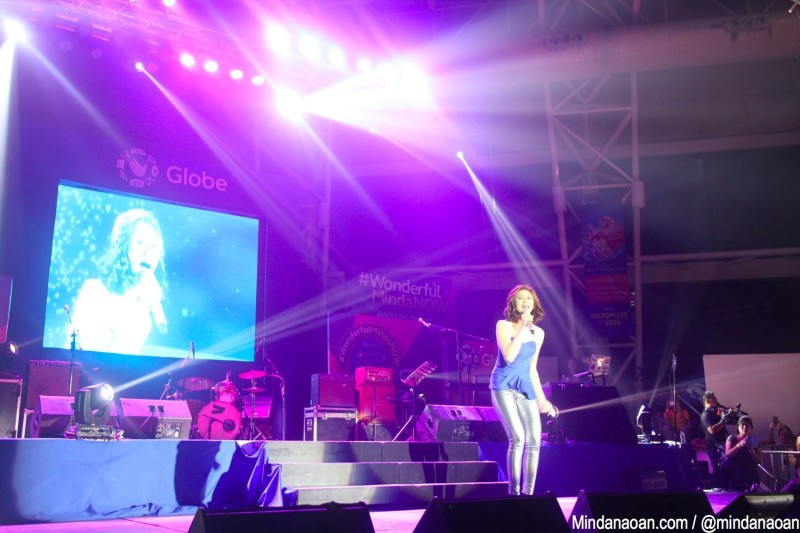 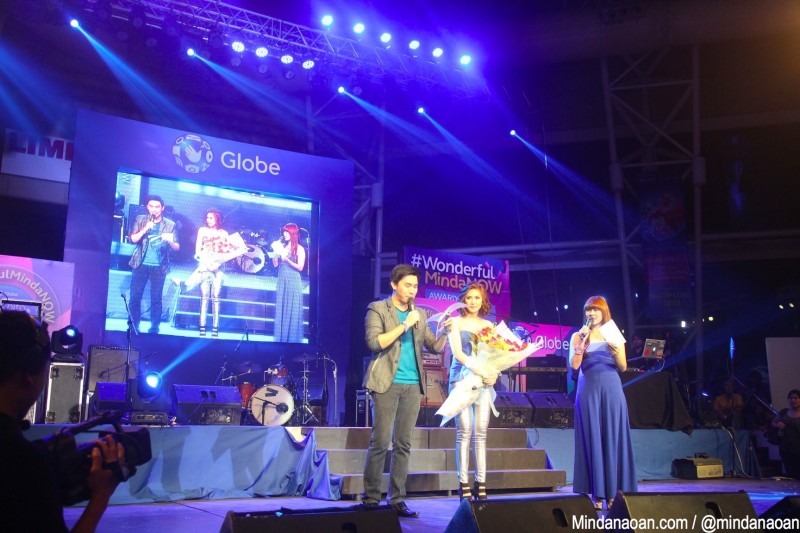 By the way, I also took photos using my phone and uploaded them via Instagram. Here’s one that I thought was pretty cute 🙂