Since we arrived late in the evening in Seoul, Korea, my brother and I decided to start the first day of our Korea escapade a little late as well. First order of the day was go to the nearest subway station and buy a T-Money card. As I mentioned in my earlier Seoul, Korea travel tips post, T-Money is a “reloadable” card that you can use to buy subway tickets, bus fares or even to buy stuff at convenience stores. After buying our T-Money card, we took the train to go to Deoksugung Palace, one of the “5 Grand Palaces” built by the kings of Joseon Dynasty.

How to get to Deoksugung Palace: 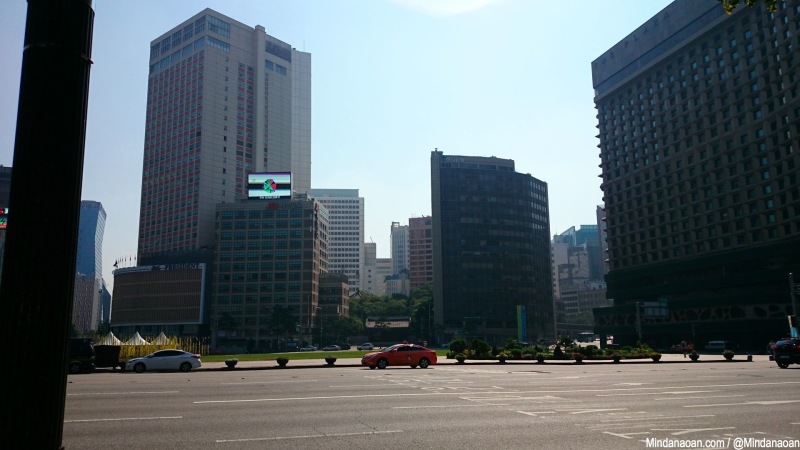 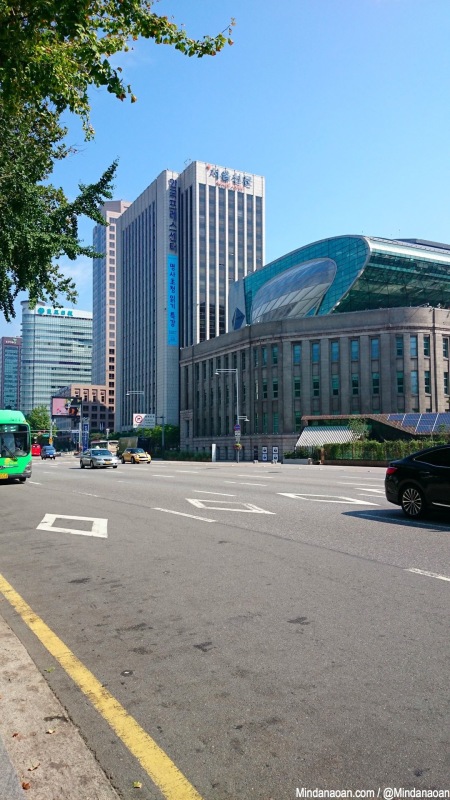 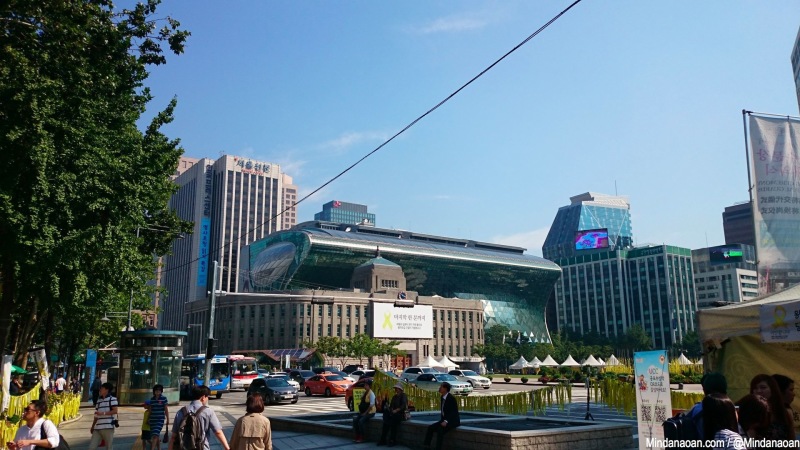 Walk for about 100 meters to your left. A good landmark is a Dunkin’ Donuts store (this is where we had coffee). You will then see the Daehanmun Gate of the Deoksugung Palace.

We were there for the Changing of the Royal Guards ceremony. It is a re-enactment of the changing of the Geum-gun or soldiers guarding the Forbidden Palace. 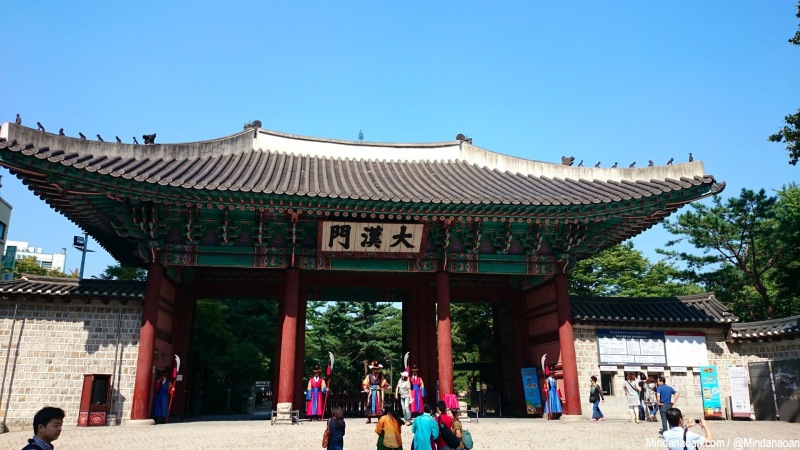 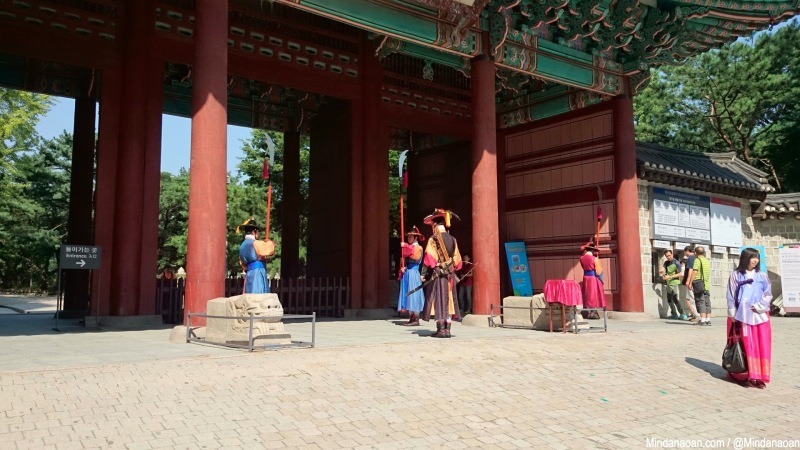 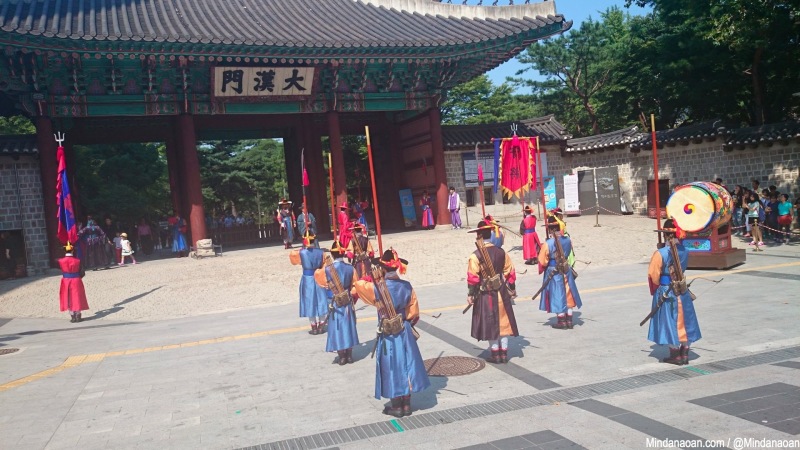 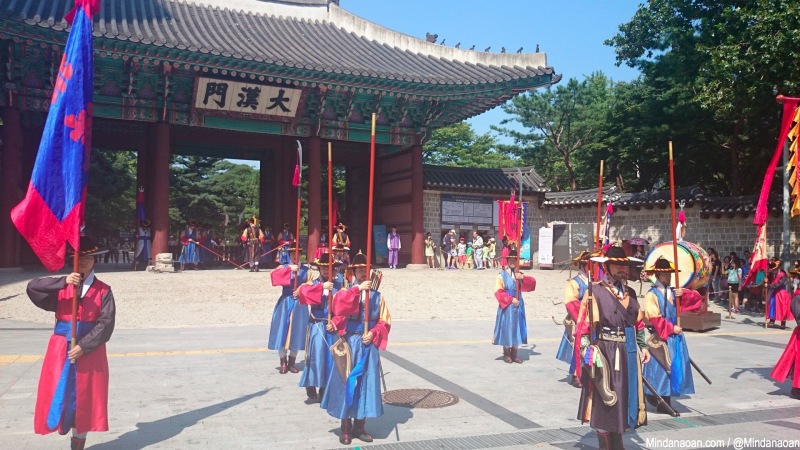 After the ceremony, you can have photos taken with the palace guards. Check out my brother being asked by so many fellow tourists to take their photos 🙂 Actually, a lot of people thought we were Koreans! Pretty funny 🙂 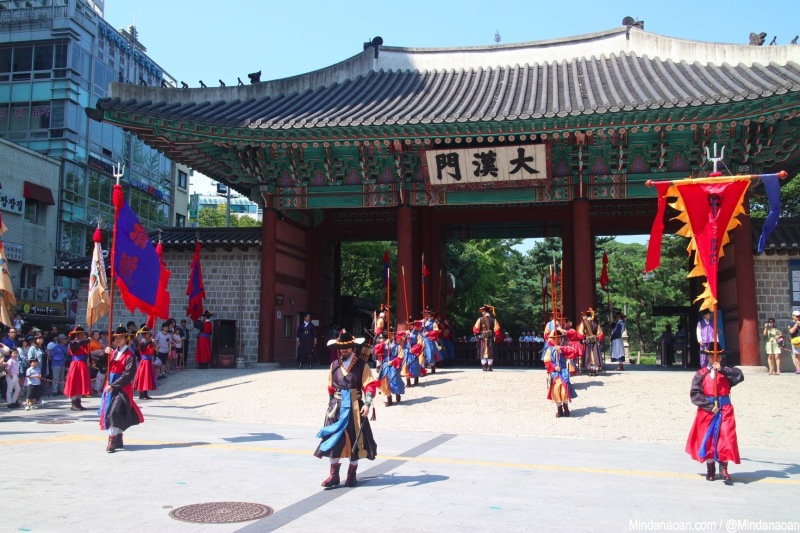 By the way, you may also want to drop by the Seoul City Hall, which is just across the street 🙂

Read my other Korea-related posts:

How to apply for a Korean tourist visa
Before you go – here are some helpful Seoul, Korea travel tips