When I received an invitation from Shaun to watch Dulaang Atenista – Xavier University’s “Sa North Diversion Road” play, I honestly threw all expectations out of the window. That strategy apparently worked well for me because for someone who doesn’t get impressed so easily, Dulaang Atenista’s version of the award-winning play was so worth my time I felt it would have almost been a sin should I have missed it.

Directed by Jay Rey Alovera, Dulaang Atenista’s version of the play starred Maria Mercedes Batar and Client Ray Cosin, both of whom gave emotional, stellar performances way beyond what’s most probably expected of their age. 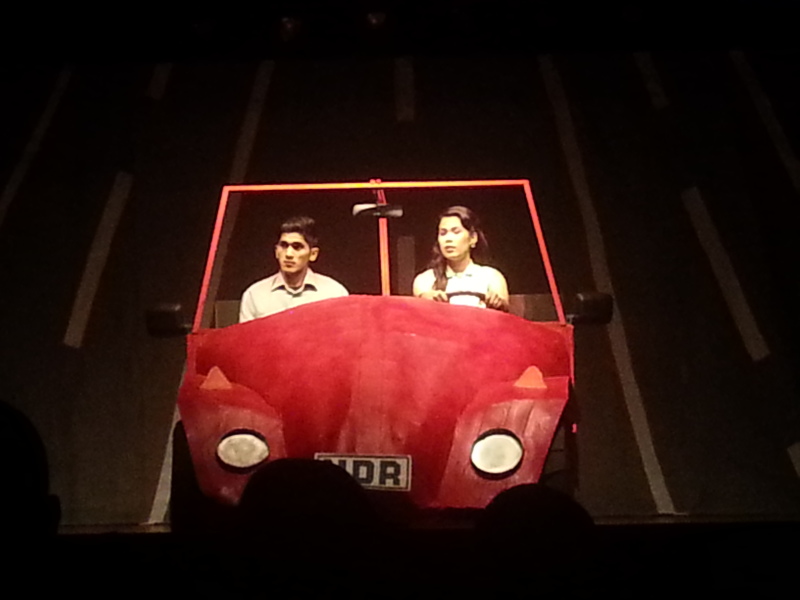 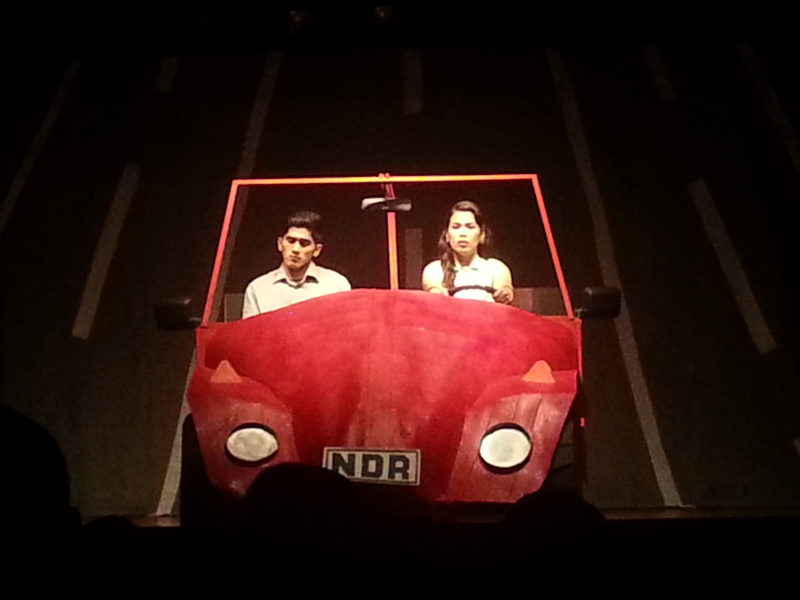 The transitions (costume change, blackout, hair and make-up alterations) between the stories were pretty quick and both actors (not to mention the staff and crew) made it appear so easy and painless. Mind you, they had to “introduce” new characters for every story. 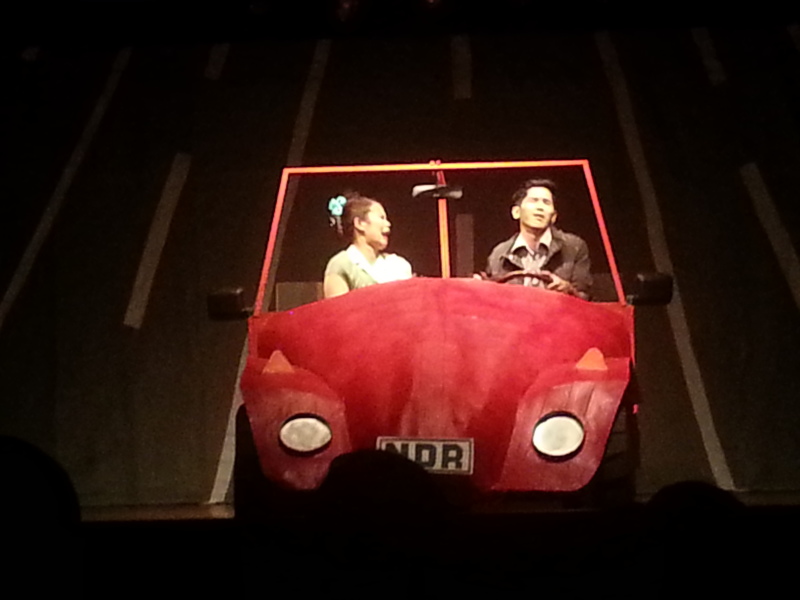 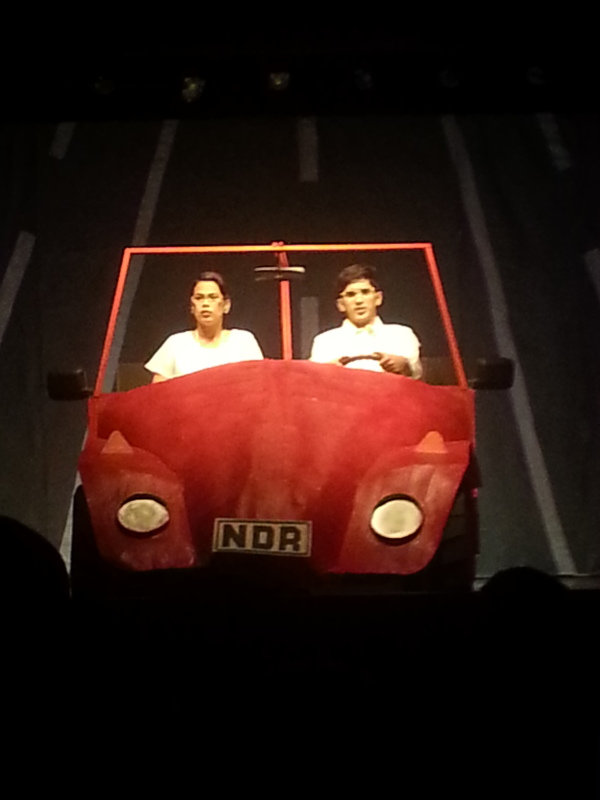 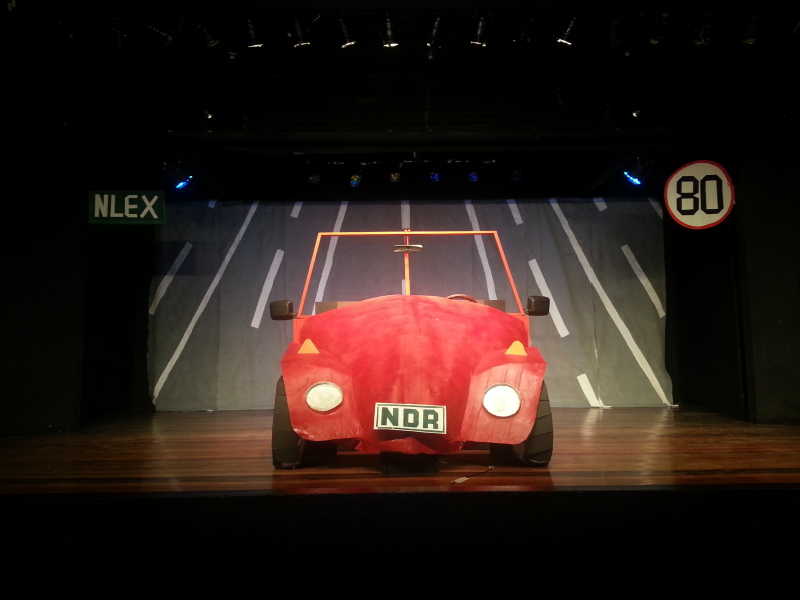 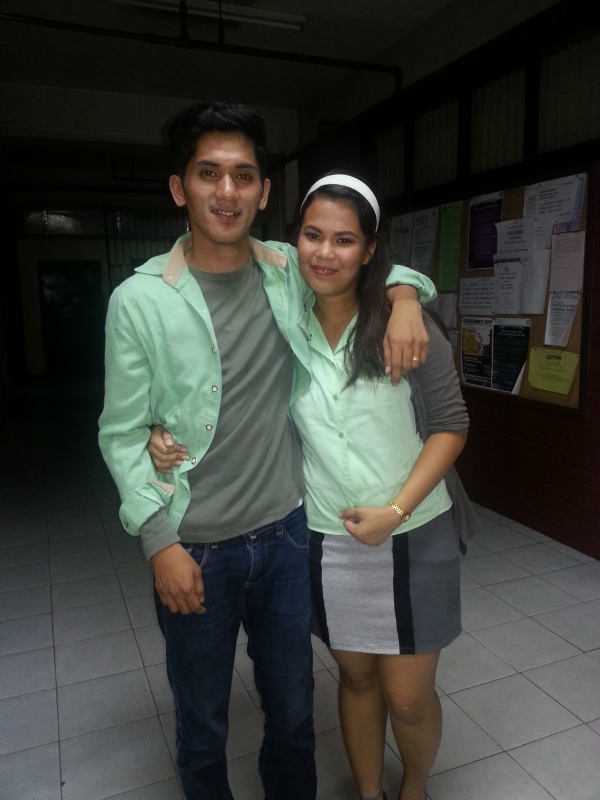 I truly enjoyed watching! I’m glad to know that there are lots of good, promising actors and actresses in the city. I’m pretty sure these kids will go a long way!