I will let you in on a secret: Rivermaya band, despite the multi-platinum record selling success, thousands of successful concerts here and abroad and millions of fans, is actually composed of very friendly, down-to-earth, kulit guys. (so kulit you have to be on your toes whenever they have sheepish looks on their faces :D) When you’re around them, they make you feel welcome. And when they’re around you, they’re just themselves – no rockstar attitude at all.

This is why, apart from being a fan of their songs, I love hanging out with them. Offstage, the Rivermaya guys – Mark Escueta, Mike Elgar, Norby David and Ryan Peralta – are just regular, funny and cool guys.

Let me prove that by sharing some of my photos with Rivermaya in Cebu 🙂 Spent two days with some of my favorite guys. Enjoy! 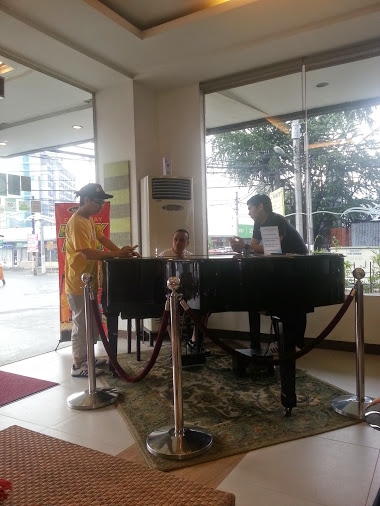 Yes, they still used the piano even though there was a sign not to 😛 The hotel management made an exception 🙂 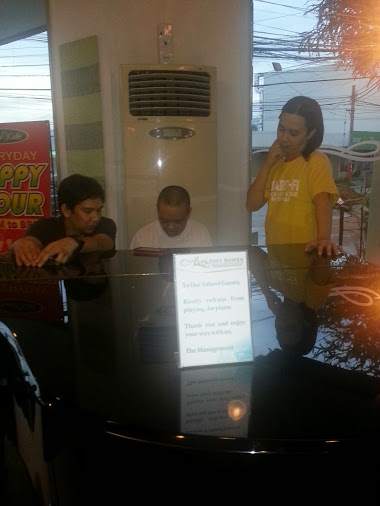 Waiting for call time. Hanging out at the hotel.

Showtime! Venue was at The Terraces, Ayala Cebu. 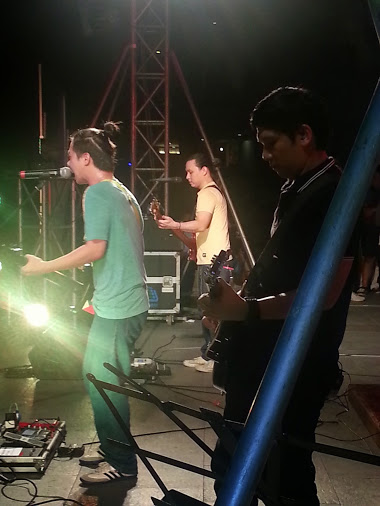 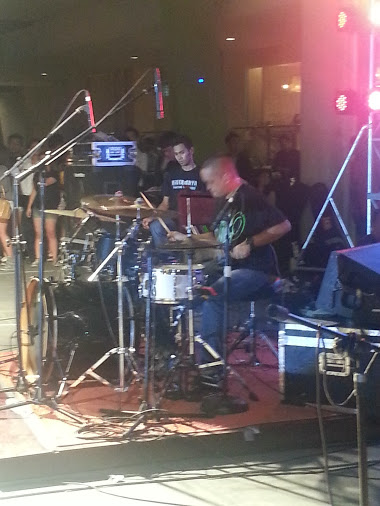 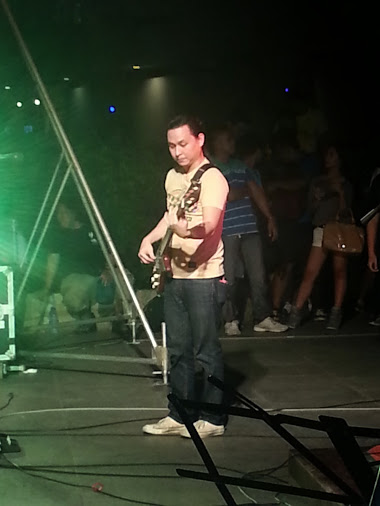 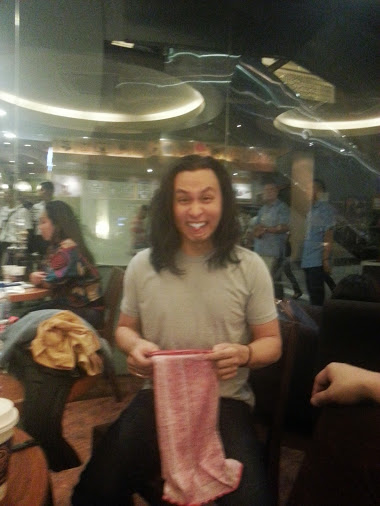 The guys and I received Titay’s Rosquillos and Titay’s Otap goodies from Liloan Mayor Duke Frasco! Thank you very much 🙂 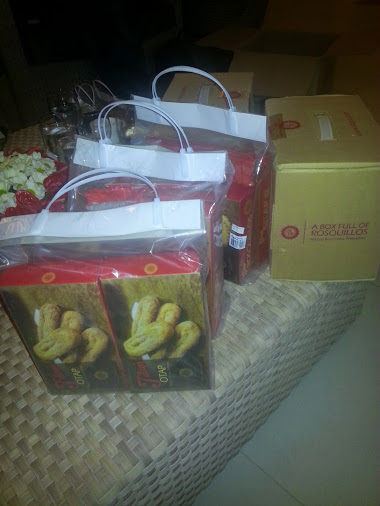 Here’s Ryan with his Rivermaya loves Cebu shirt given by Islands Souvenirs! (Get your own customized I Heart shirts at all Islands stores nationwide 🙂 ) 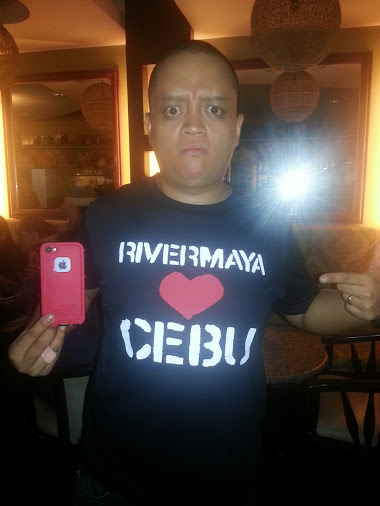 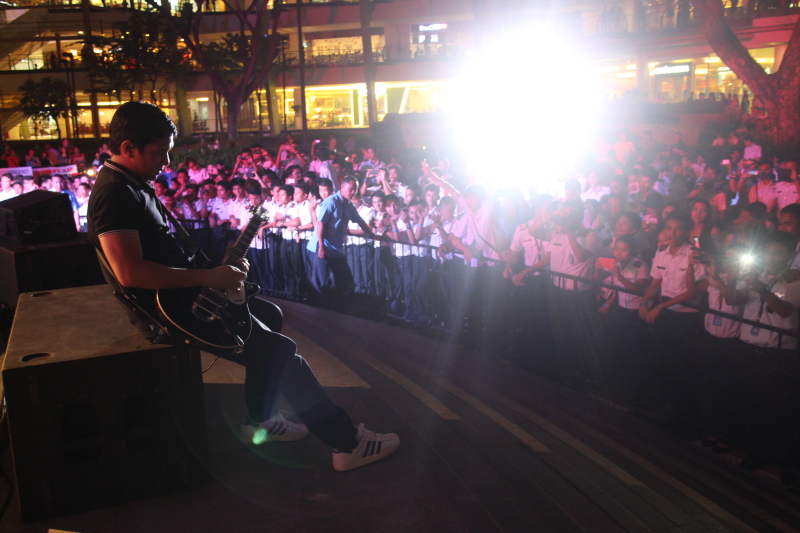 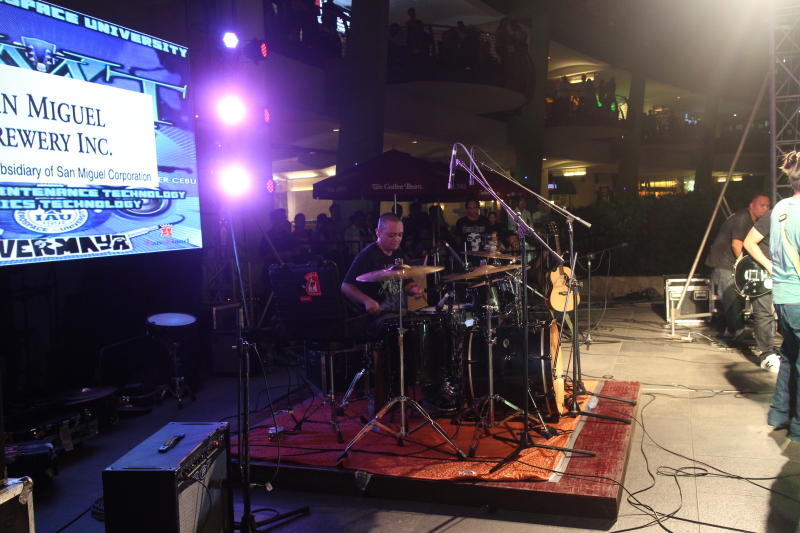 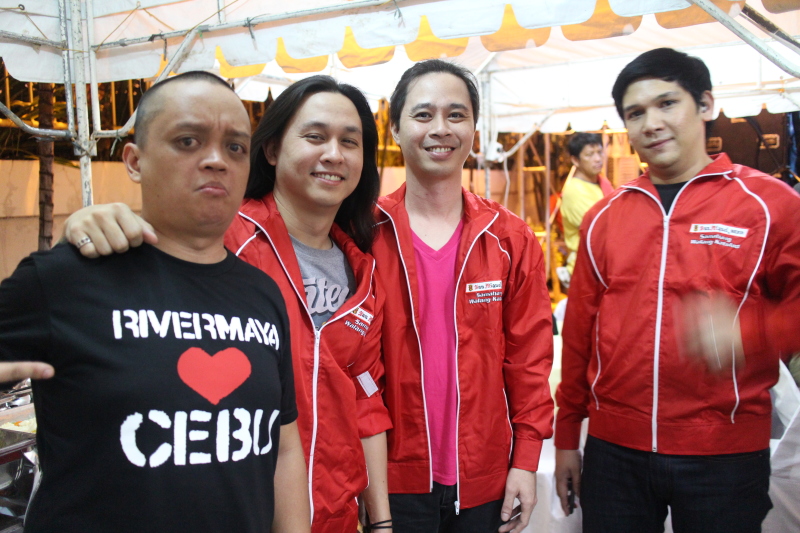 If you plan to hang out with these guys, by the way, here’s an important reminder: Never leave your camera. You’ll never know whose faces are going to show up 😛 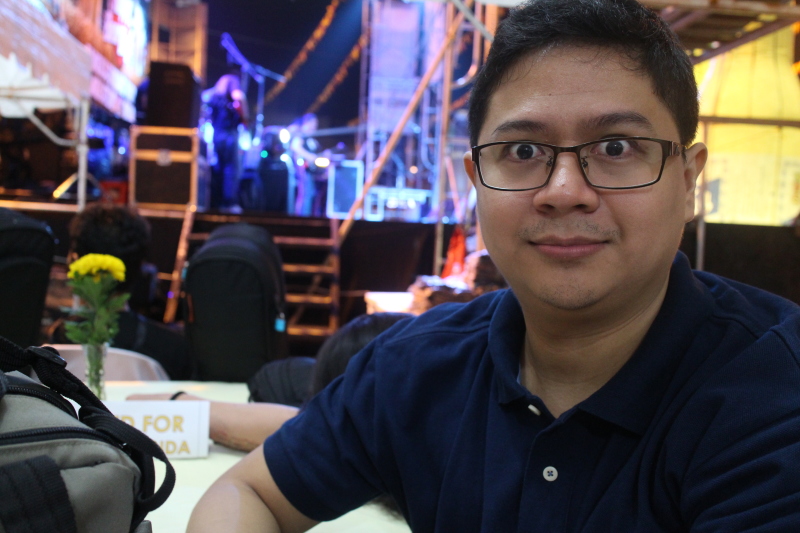 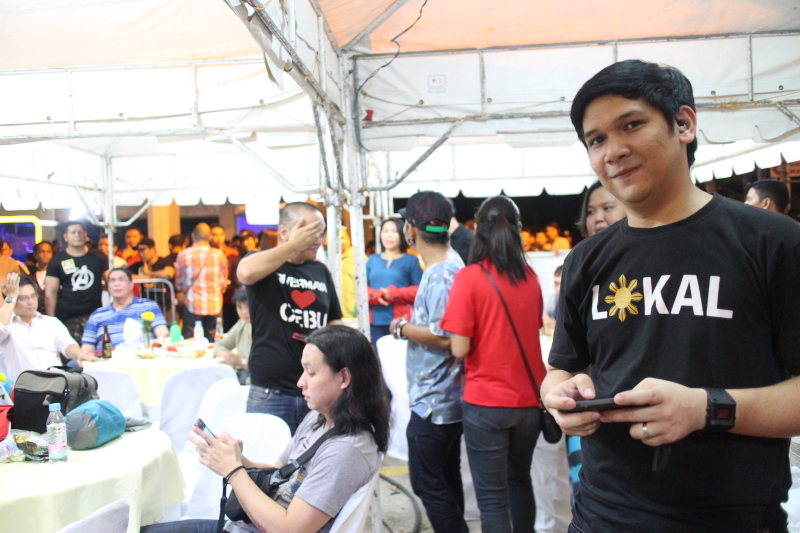 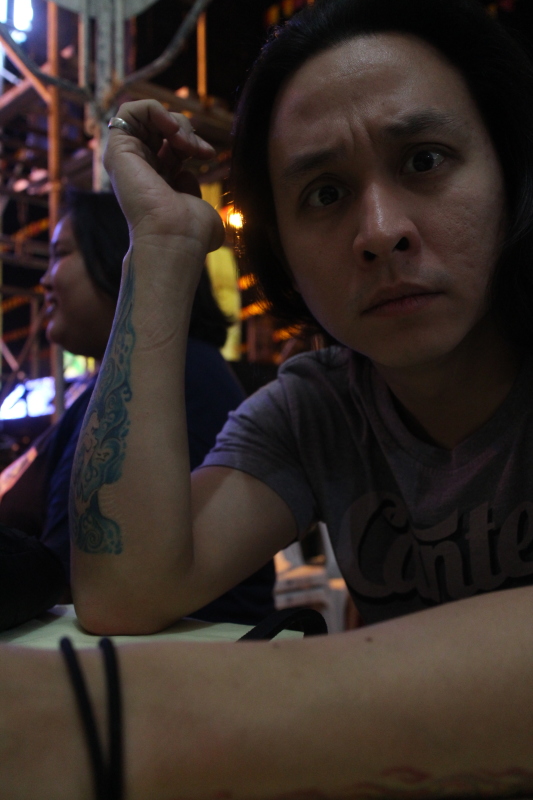 Showtime! Yes, I was the one with the loudest fan girl shrieks haha! 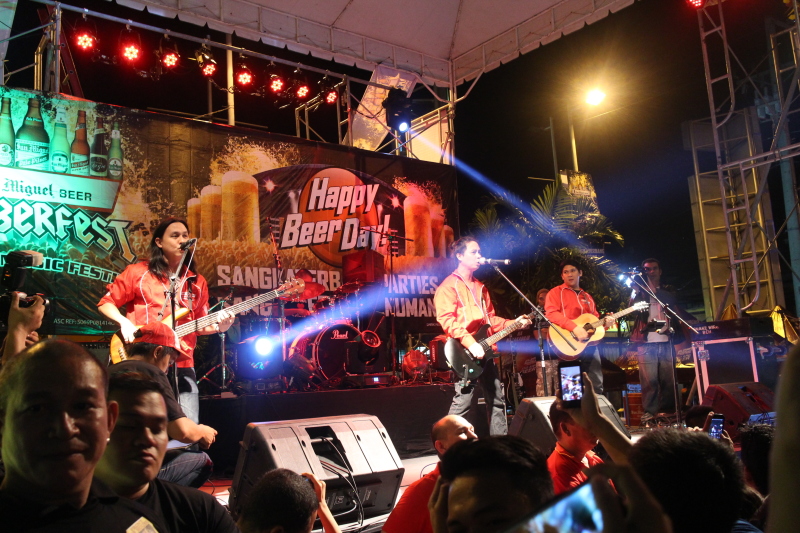 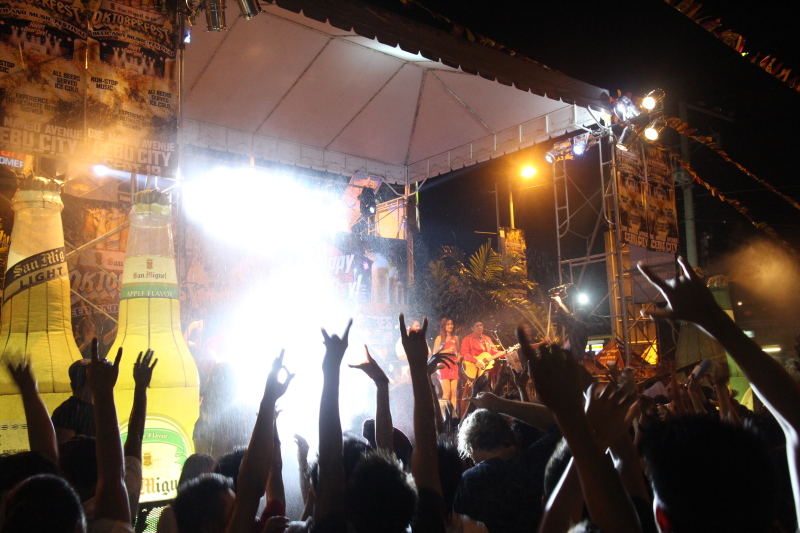 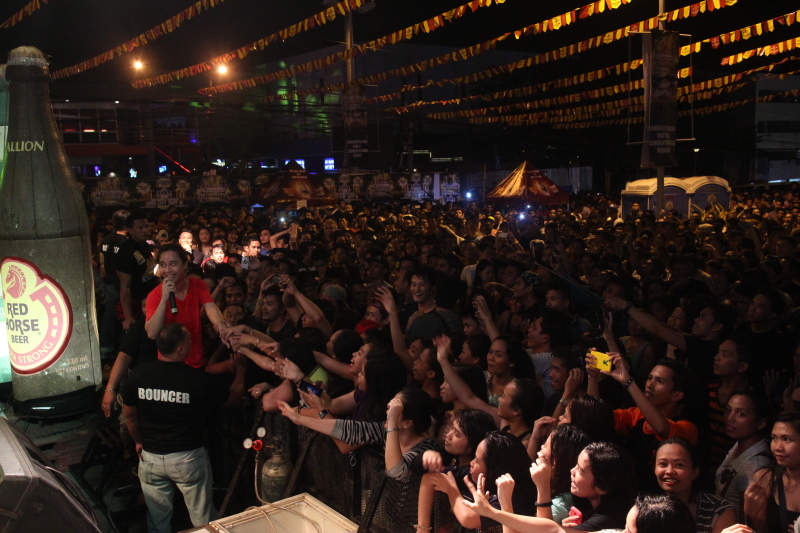 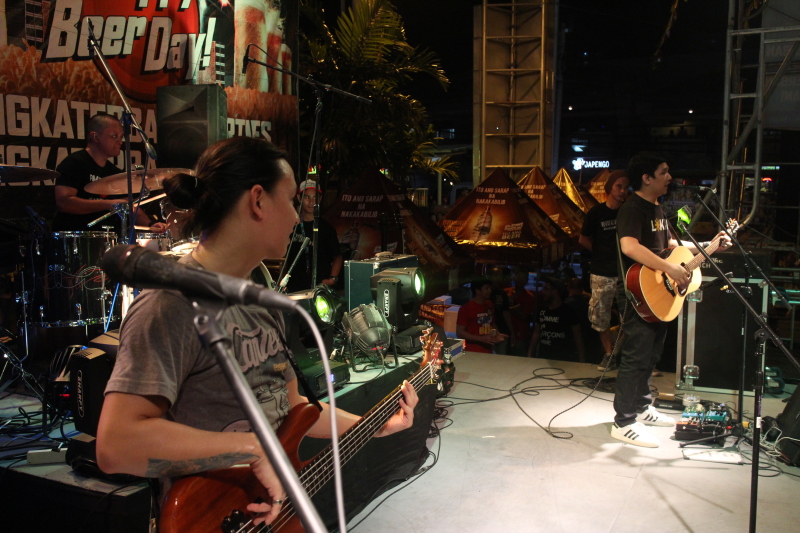 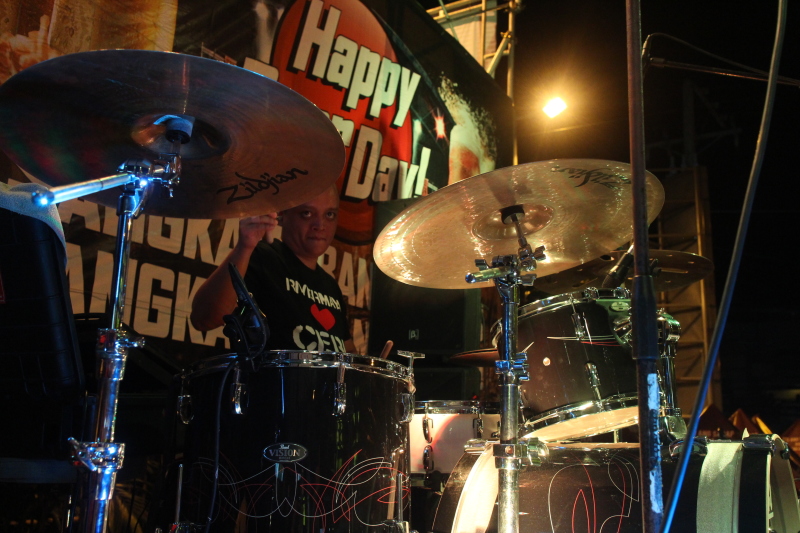 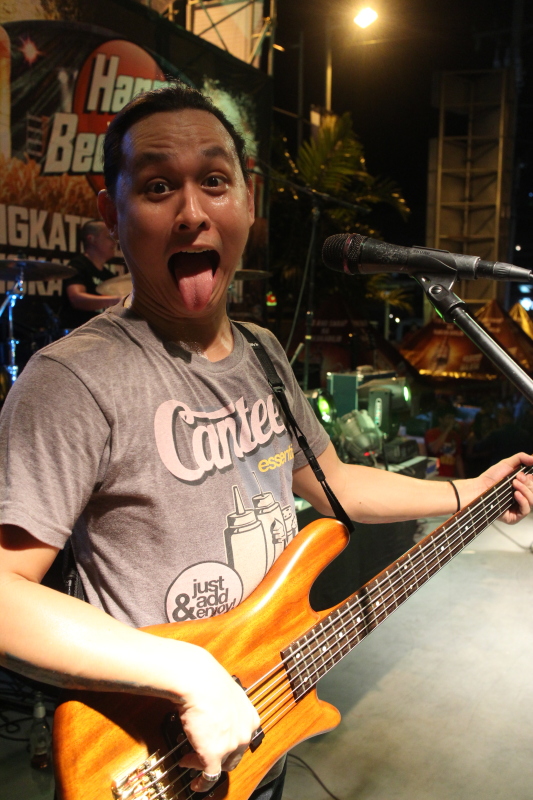 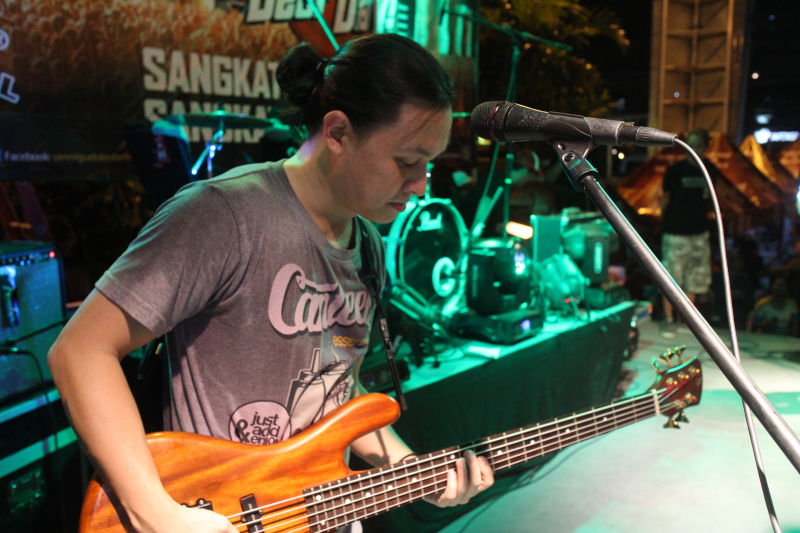 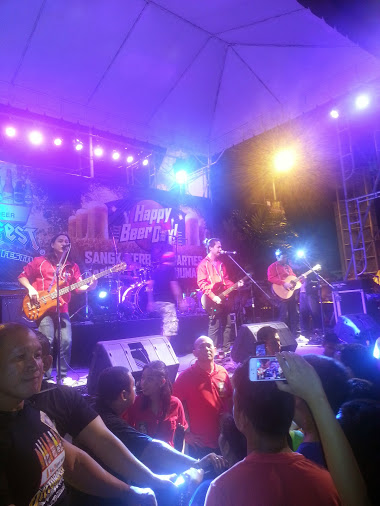 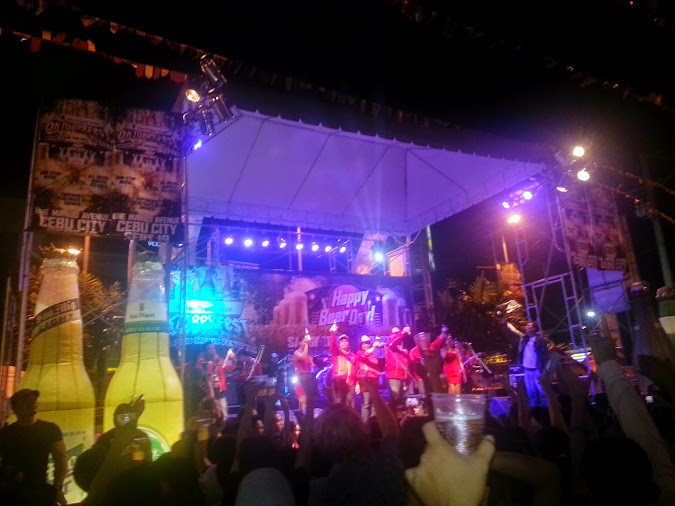 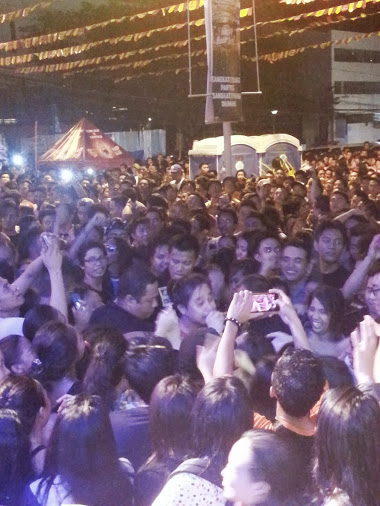 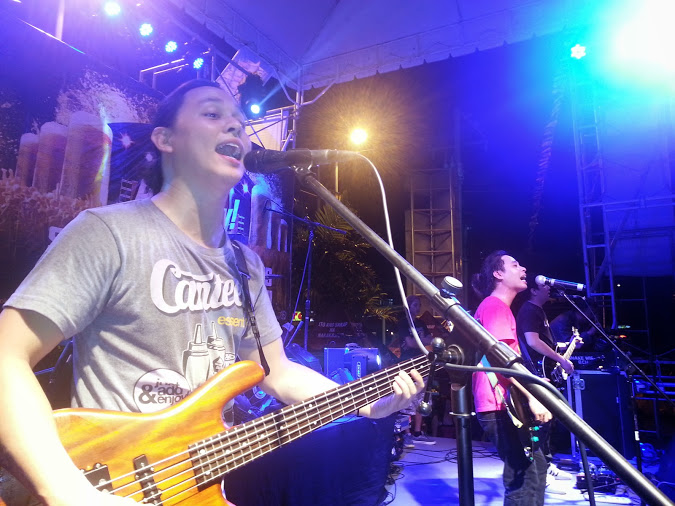 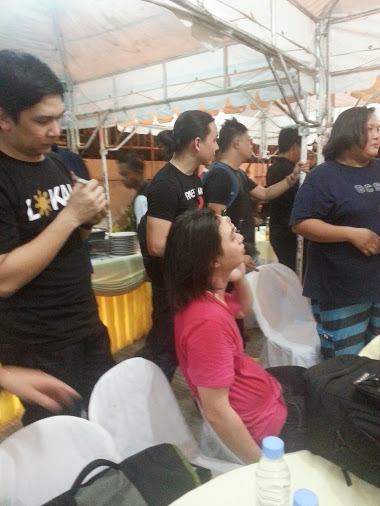 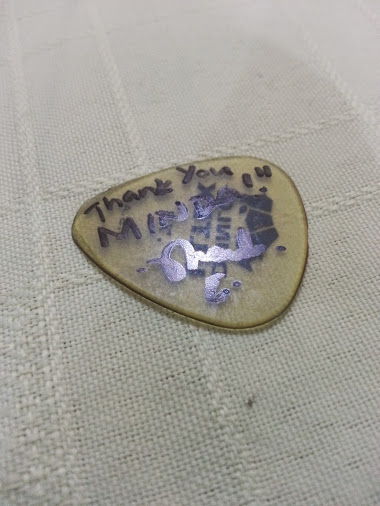 I miss the boys already! Always the best time with them! Check out my other adventures with Rivermaya

Want to book Rivermaya? CONTACT Mindanaoan and I may even co-produce! 🙂