Spent some time with the new Rivermaya during my most recent Manila trip. In case you still can’t tell by now, I am a huge supporter of this premier Filipino rock band, considered to this day as one of the most successful and critically acclaimed bands in the Philippines. I always make it a point to attend their gigs not only because I’m a fan of their music but more importantly, because they’re really cool guys to hang out with 🙂 Just look at my Cebu Oktoberfest with Rivermaya photos and you’ll most definitely agree!

The photos here were taken during the Rivermaya Live at Adamson University and Energy FM gigs – both held in one day. Truth be told, I almost couldn’t attend. Both gigs were held in the heart of Manila and I figured it might be difficult to commute. Luckily, Raymond, the band’s awesome manager, (naks, hi Mond! :D) offered me something I simply couldn’t resist – apparently they could pick me and a friend, Lourraine, (also a Rivermaya fan) up from my hotel in Makati! Woot woot!

When we arrived at Plaza Lorenzo Ruiz for the EnergyFM gig, we met other Team Rivermaya fans. The guys performed for about half an hour before we moved to Adamson University. Like the gentlemen that they are, the guys made sure that we had the best vantage points at both venues for photos and fangirling moments 🙂 They also even made sure we were well taken care of and fed! Haha. Very sweet 🙂 Needless to say, we felt like very spoiled fans-slash-friends 🙂

Sharing some of the photos I took that night below. All are unedited, just watermarked. Used my Canon EOS mirrorless camera. Enjoy and please feel free to share this post 🙂 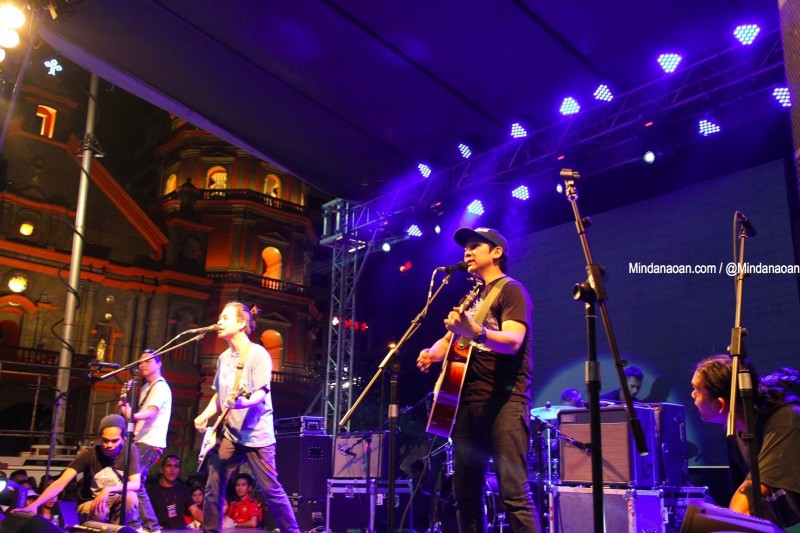 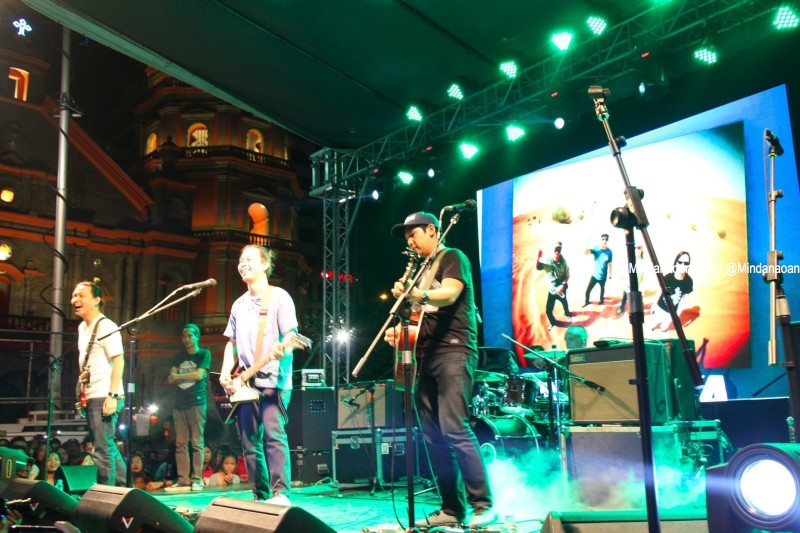 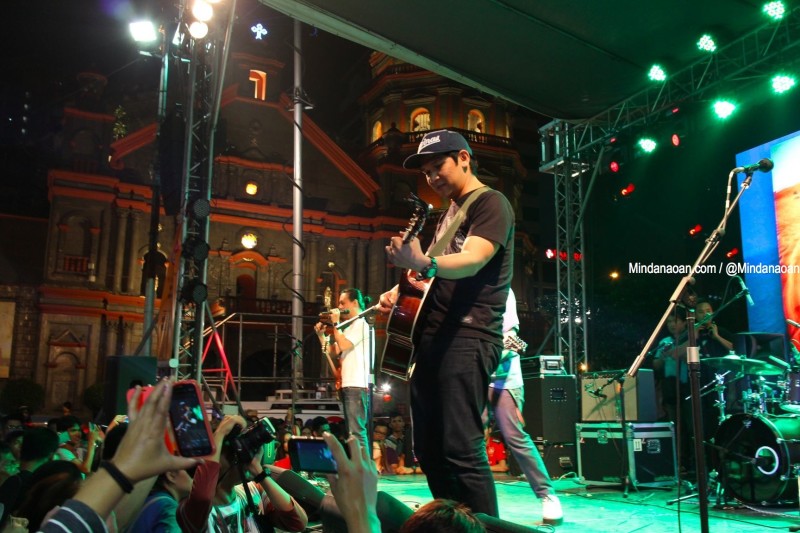 I love taking photos of Mike Elgar. He moves around the stage quite often and even jumps! 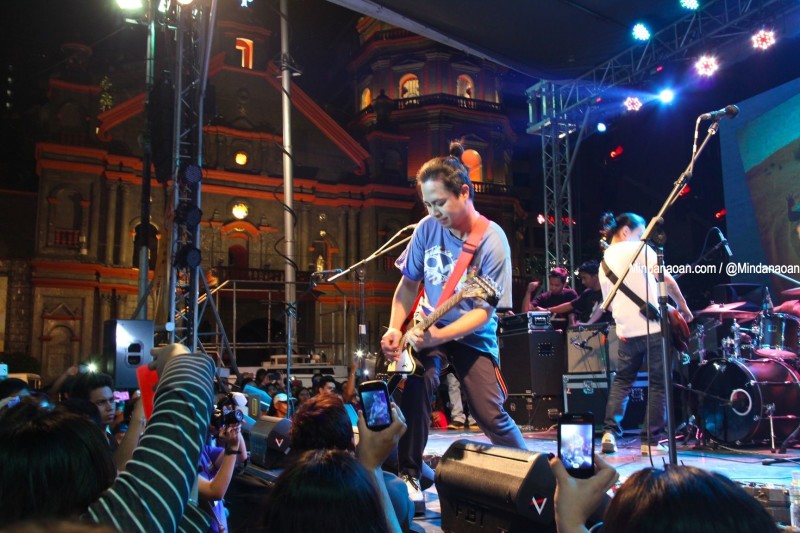 See Mike’s jump here. Sayang at blurry! Next time, I’ll get that shot with my DSLR 🙂 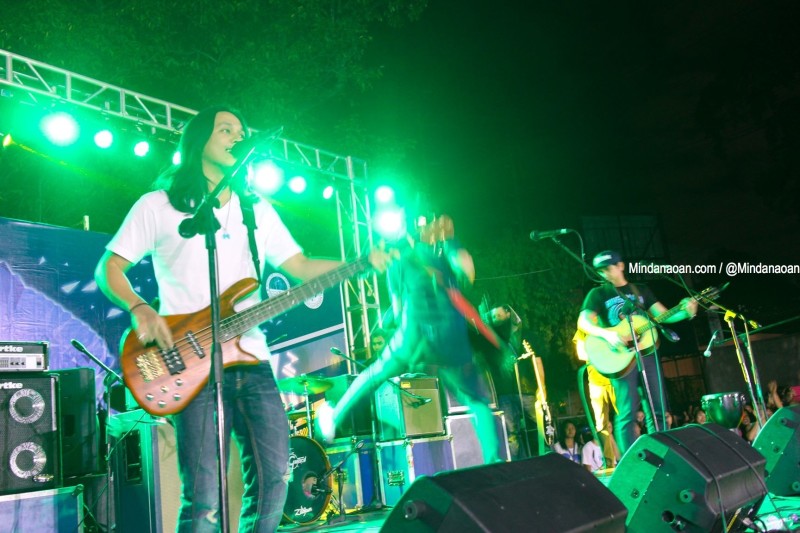 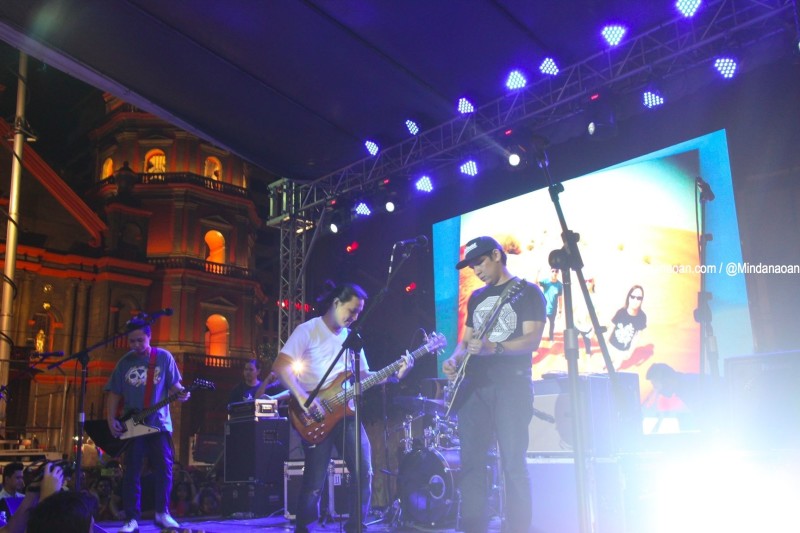 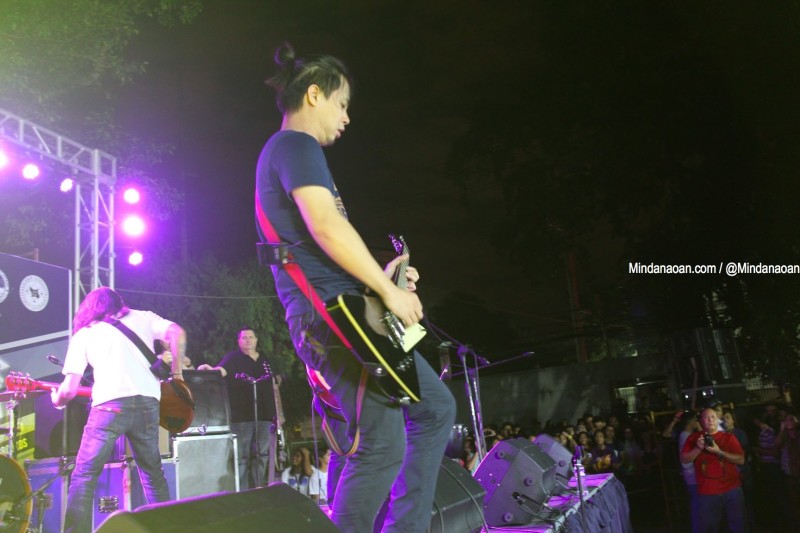 Of course, I have to take photos of Norby David a.k.a. Mabs. I often tell him that people search for photos of him online and fortunately, most of them either land on my blog (yay, blog traffic!) or on my YouTube channel. 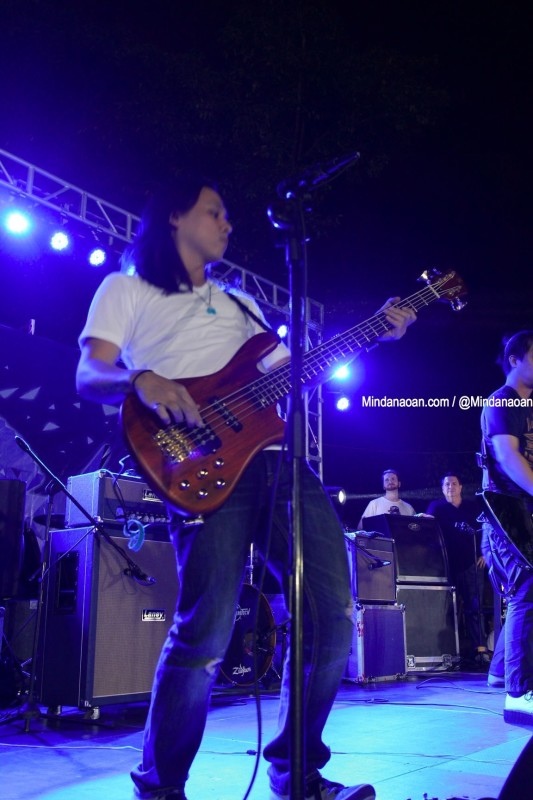 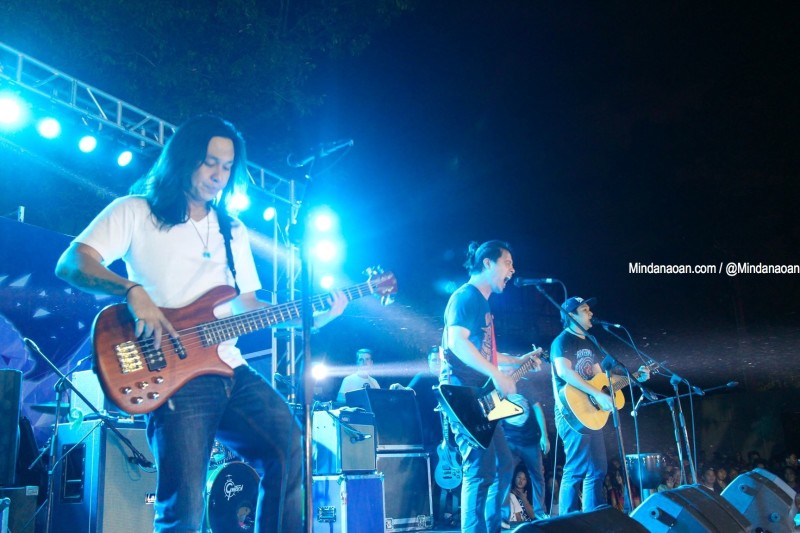 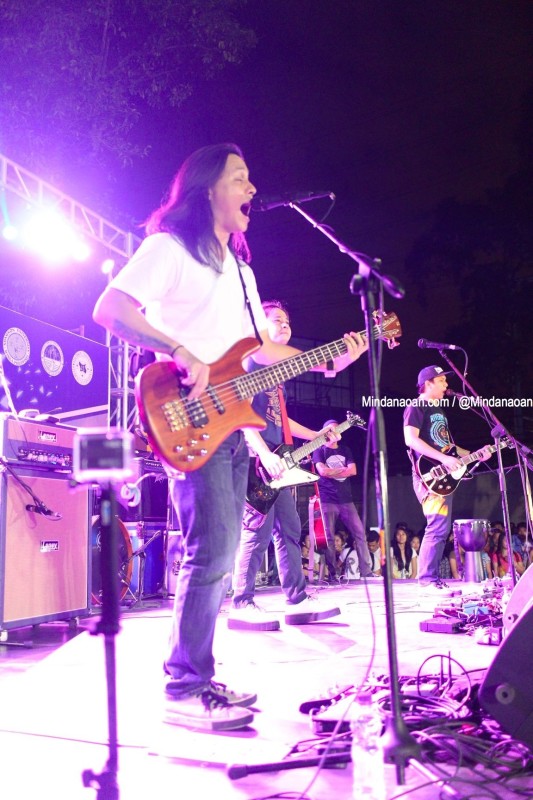 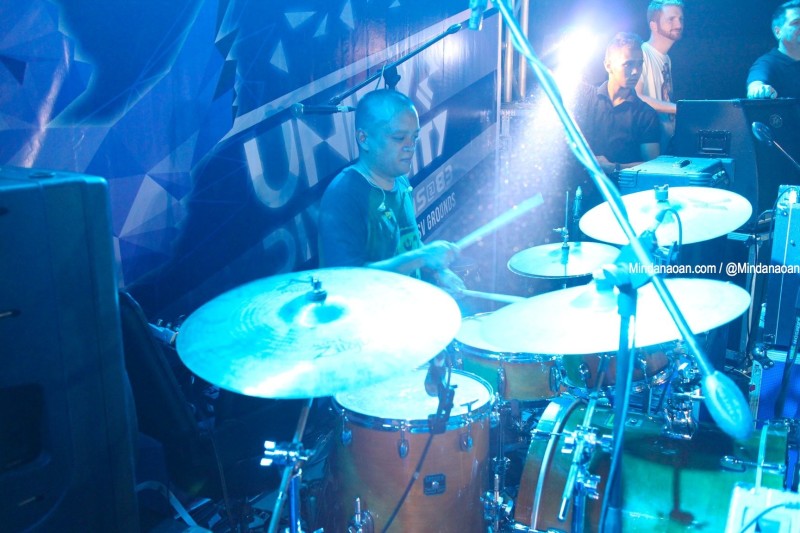 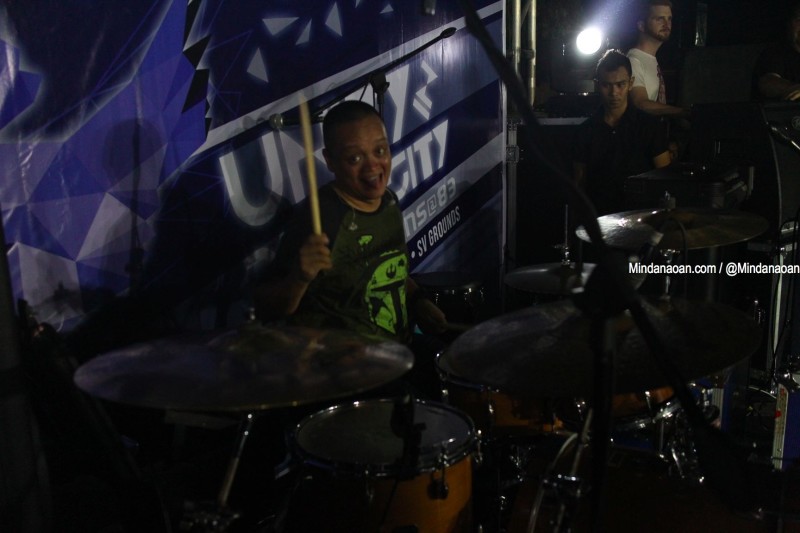 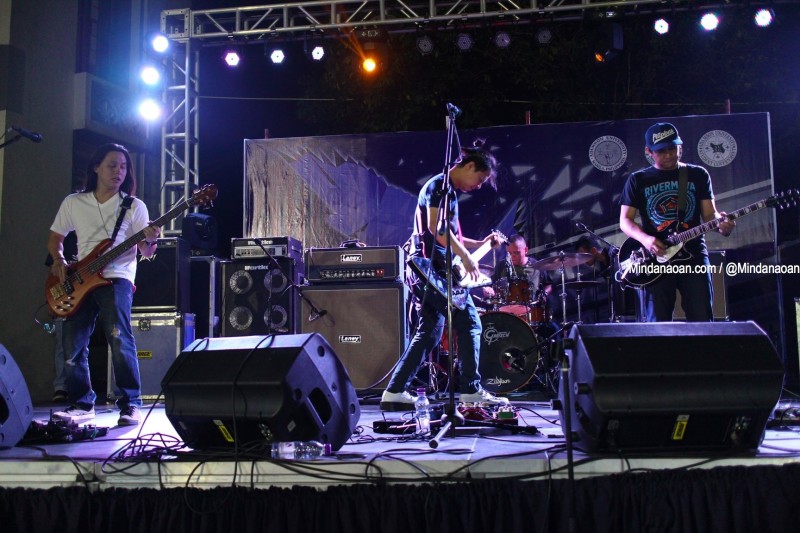 Some of the Team Rivermaya folks (Join the group HERE) 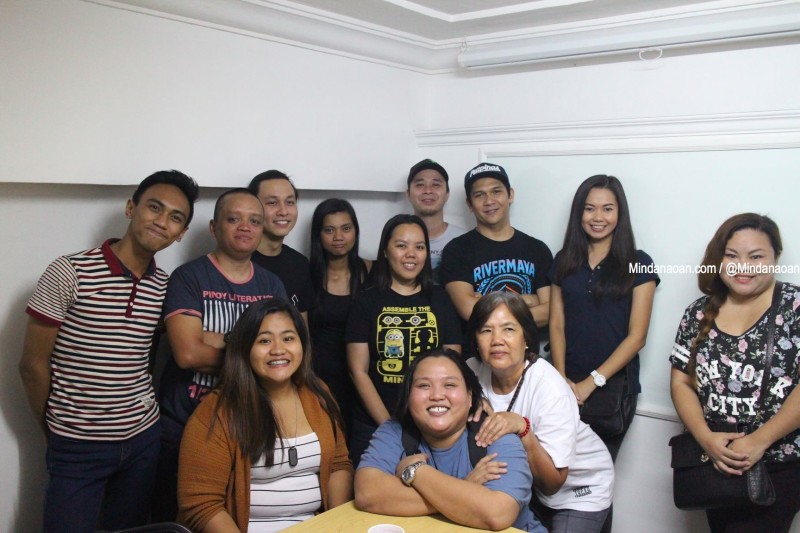 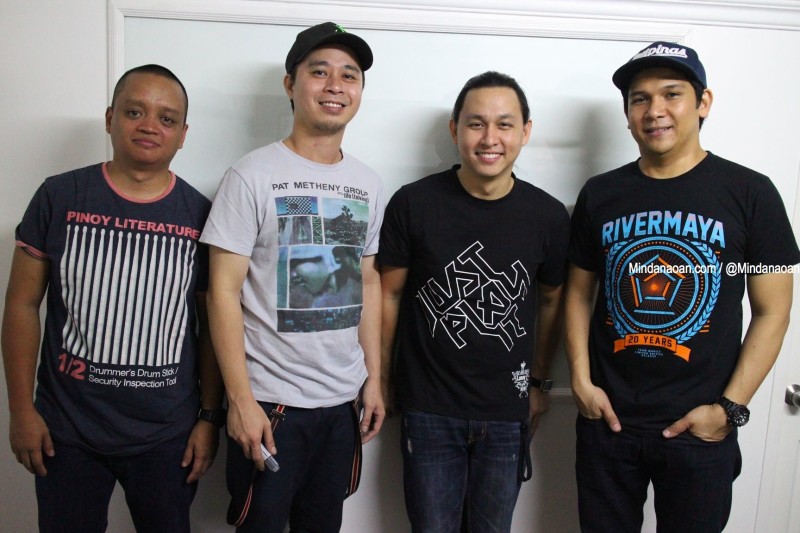 This is the boys’ version of a wacky shot 😛 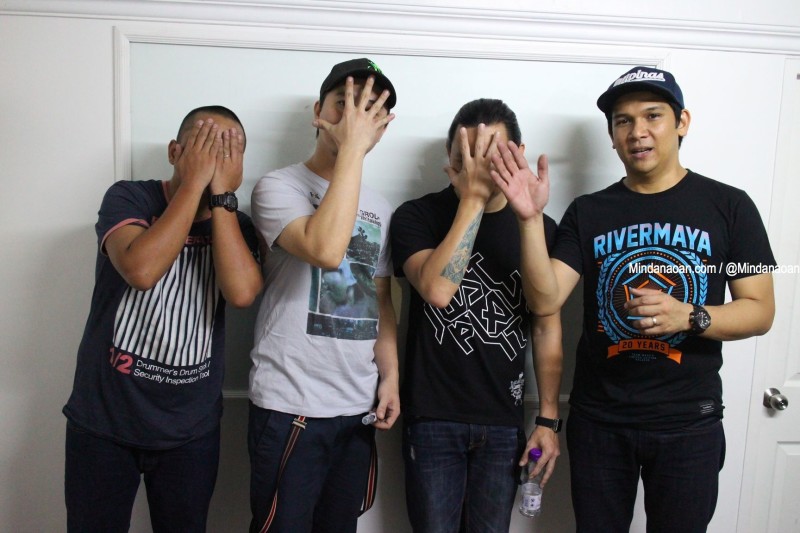 The following photos are proofs of how much fun it is to be around them: 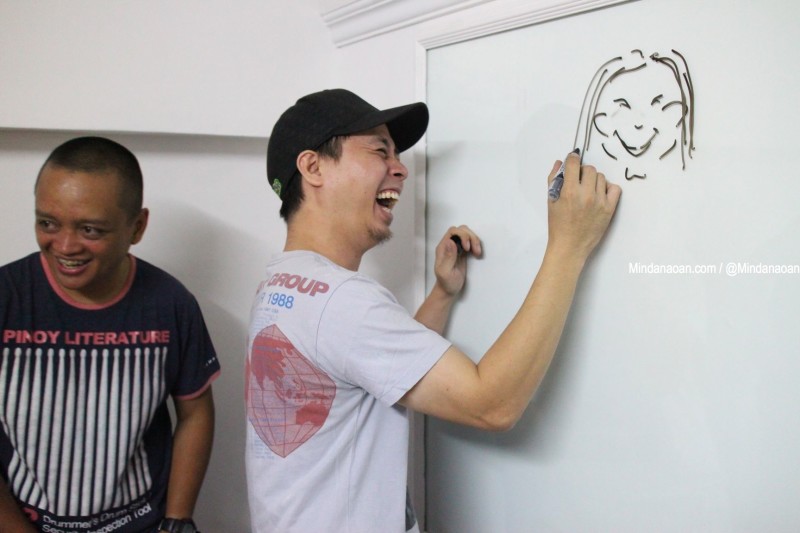 Mike’s drawing of Kaka, Rivermaya’s amiable road manager. Is the resemblance uncanny or what? 😀 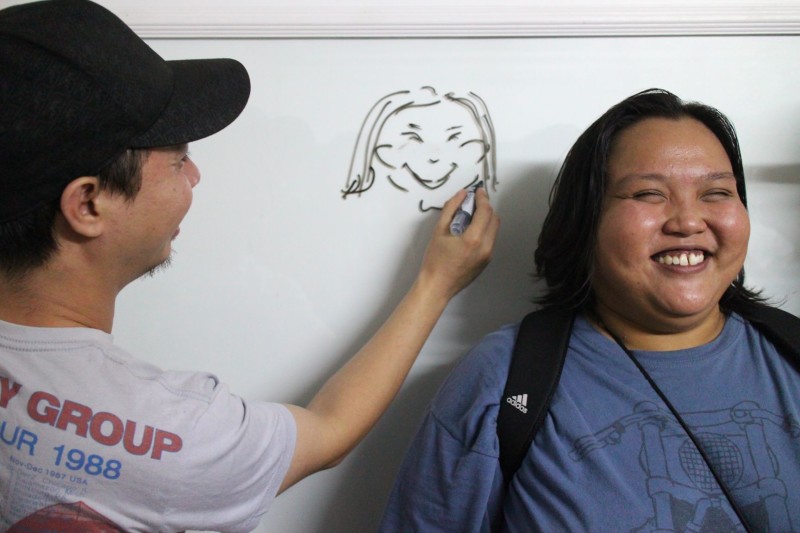 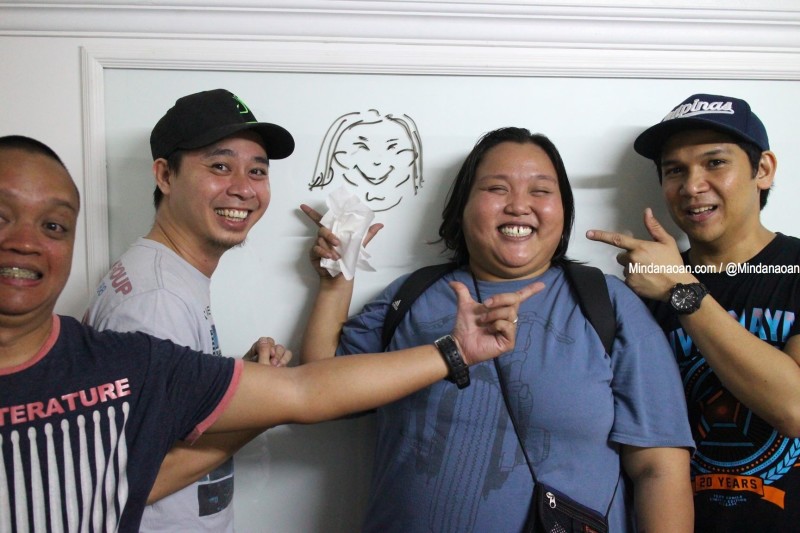 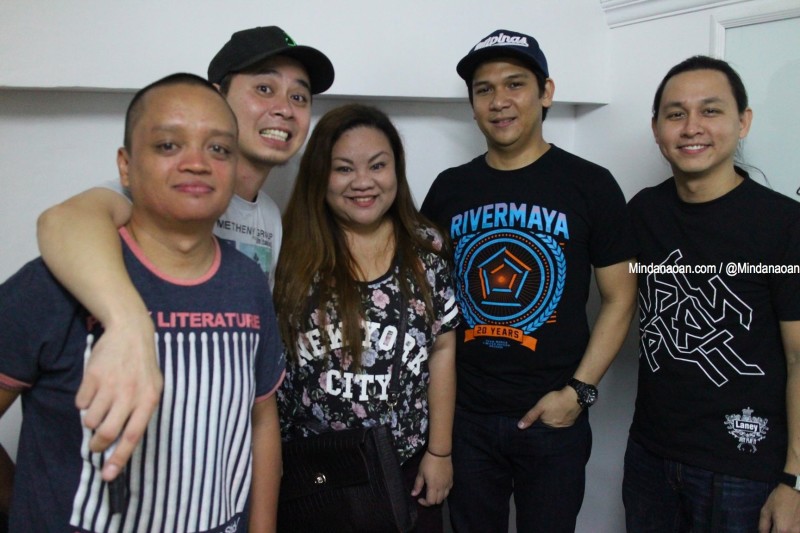 Thank you Mark, Mike, Ryan, Norby, Raymond and the rest of the Rivermaya family! Always fun, great times with you guys!

Let’s continue to support Rivermaya by checking out their latest album “Panatang Makabanda,” which contains the hits “Pilipinas, Kailan Ka Magigising,” “Tayo Lang Dalawa” (the music video of which stars real life couple Dingdong Dantes and Marian Rivera) and my most favorite track in the album, “Malayang Magmahal.” There’s a repackaged version of the album complete with a bonus CD that contains music videos, lyric videos, outtakes, live performances and more 🙂

Are you a fan of Rivermaya as well? What are your favorite Rivermaya songs? 🙂 Please let me know in the comments section.