Degustation is a culinary term that means meticulous food tasting of special signature dishes. Usually consisting of several courses, each paired with matching wines that complement each dish, a degustation aims to heighten one’s senses and allows one to appreciate food at its finest.

That’s exactly what happened during my recent stay at Moevenpick Hotel Mactan Cebu. I flew via Philippine Airlines and underwent a wine-paired degustation at the Conservatory of the Ibiza Beach Club, led by no other than popular Cebu businessman and passionate sommelier Manuel “Manny” Osmeña.

This was how the Ibiza Beach Club looked like that night: 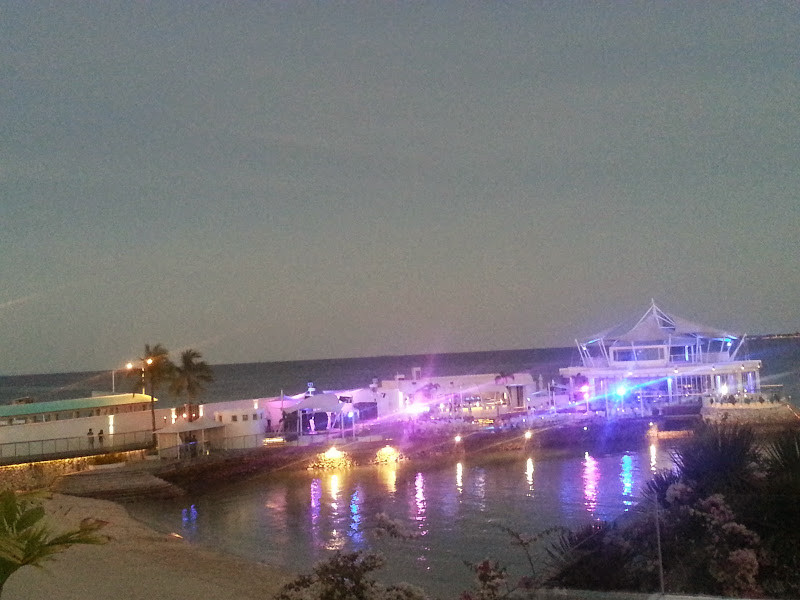 Before that, though, Manny O gave me and my fellow media guests a tour of his private wine cellar. Only a handful of people have ever set foot here so it really was quite an honor not only to be invited but to be toured by the man himself. 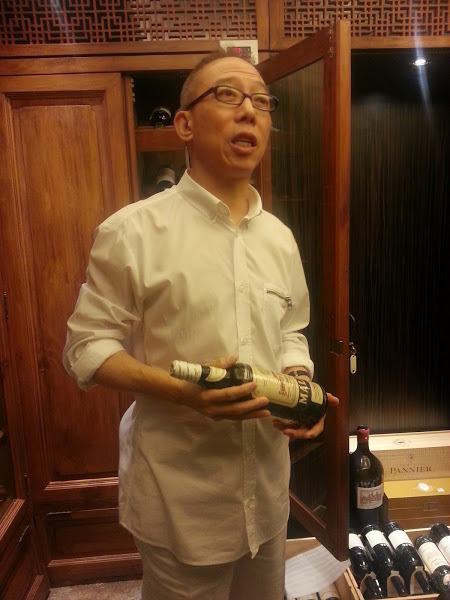 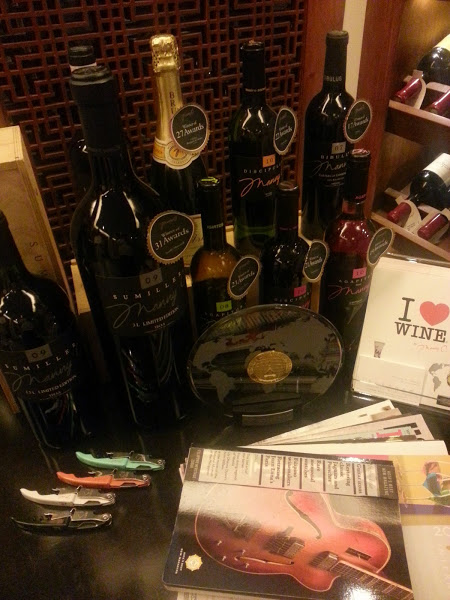 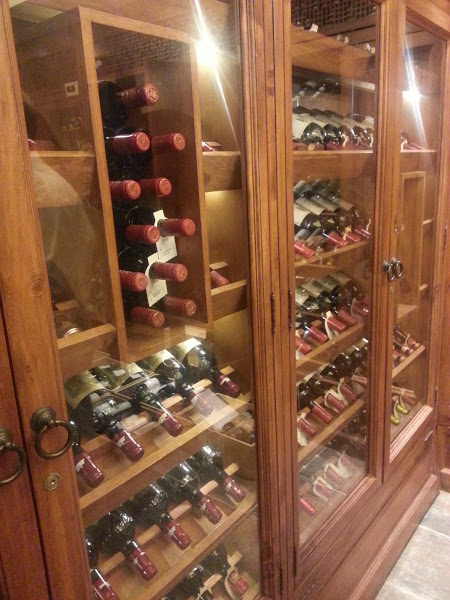 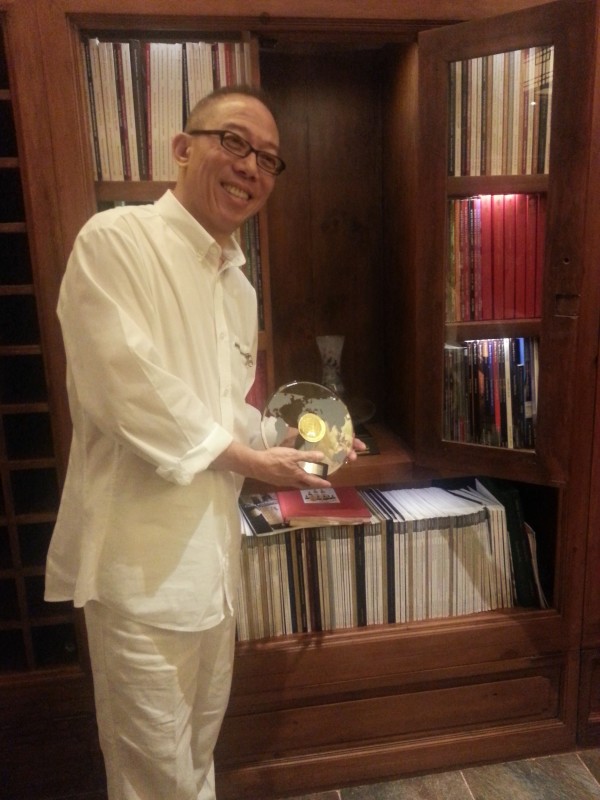 So back to the wine-paired degustation – It was a crazy, first class, Php 4,500 per person kind of culinary experience. 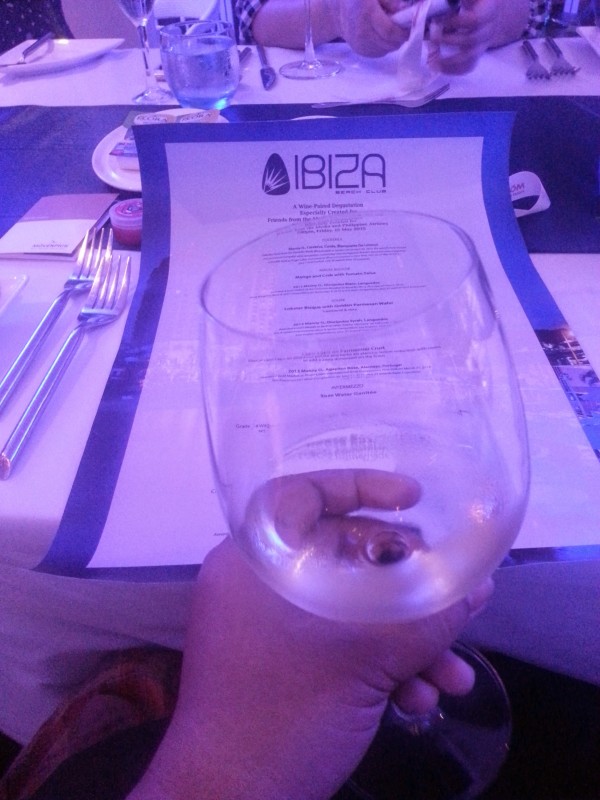 Now don’t worry, Manny O likes the word “crazy.” In fact, he himself describes the wine paired seven course menu that night as just that. So crazy that he paired the Lobster Bisque with Golden Parmesan Wafer with red wine. Serving soup with red wine is actually sacrilege but the 2013 Manny O Discipulus Syrah went perfectly well with the thick, creamy bisque. 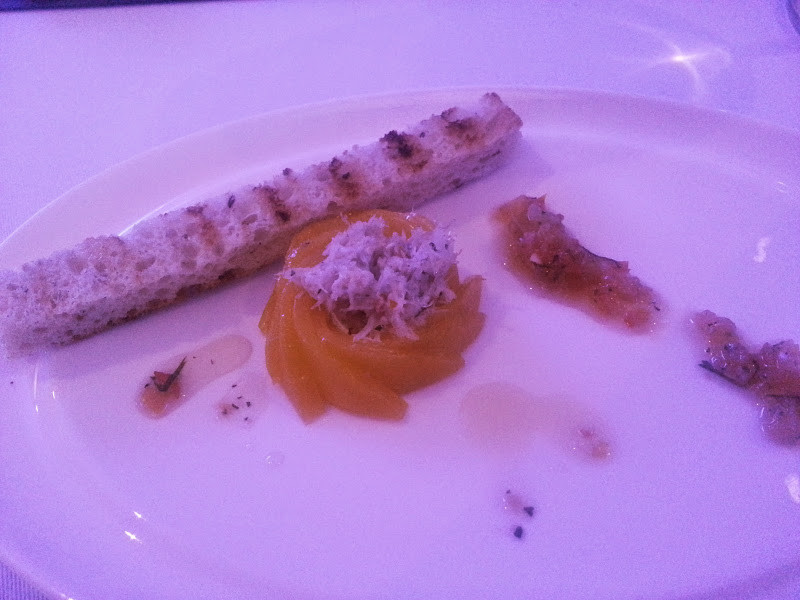 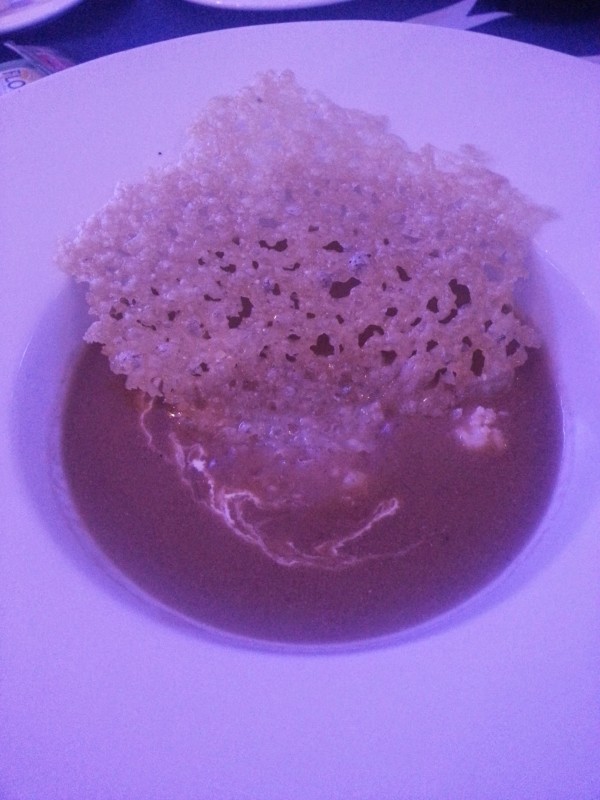 I learned something that evening, by the way. Manny O said that wine has to be served between 60 to 100 seconds before the food arrives, that it should be at the right temperature and that such wine should still be there before the food is served. I noticed this when they served me the next dish, Lapu-Lapu on Parmentier Crust. The servers arrived and left like clockwork – perfect timing and all with gracious smiles. 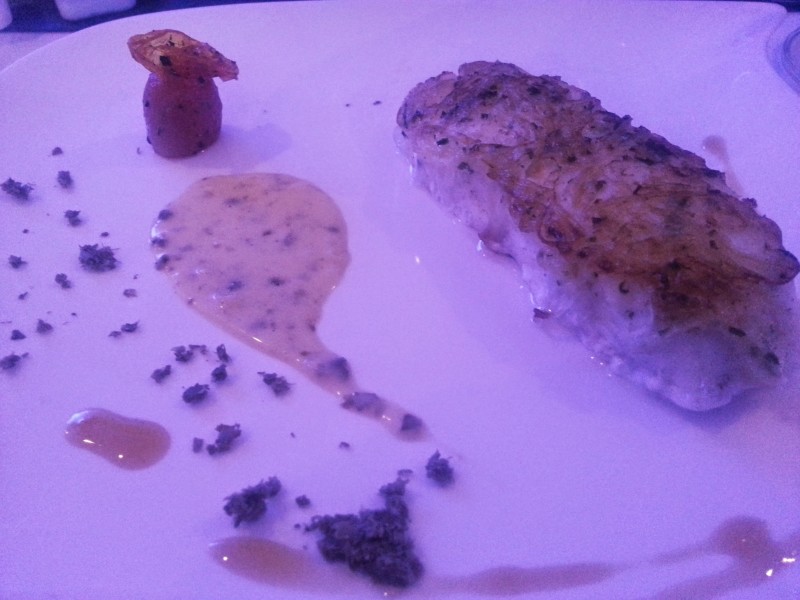 The lapu-lapu tasted pleasantly zesty and you’d know that the hotel’s new Executive Chef, Christian Bouby, only used the freshest ingredients. Now you’d probably say – fish and white wine, right? Well, they do crazy things at Moevenpick so we were served with Agapitos Rose. 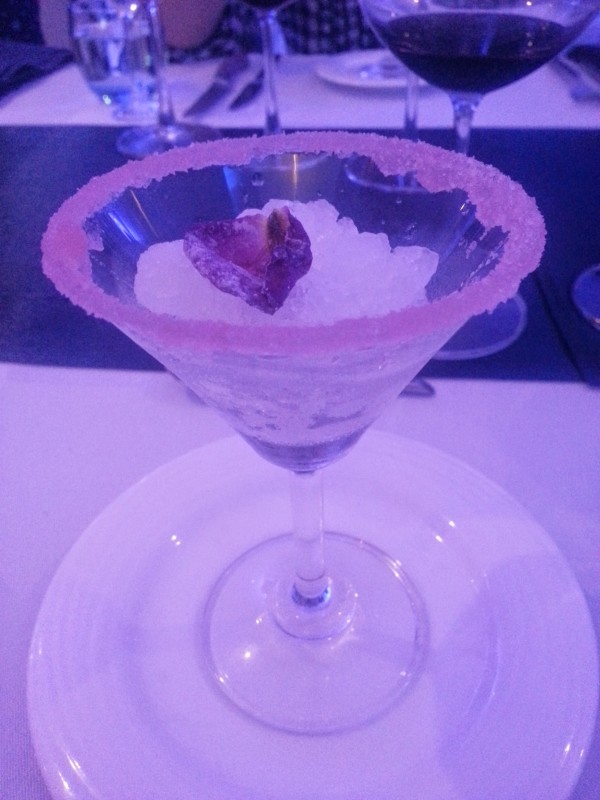 I never would have thought of eating it with rose-colored wine! That portion of the menu was divine.

The principal dish that evening was a mouthwatering charcoal seared Wagyu Beef with Pommery Gravy. Just seeing it on my plate was a treat. Eating it was gastronomic heaven. Of course, the star of the night was paired with the award-winning 2012 Manny O Bibulus Cabernet Sauvignon. That wine received a “Trophee Vin Rouge,” the highest award at the Vinalies Internationales 2013 in Paris. Wagyu plus top quality wine equals amazing. 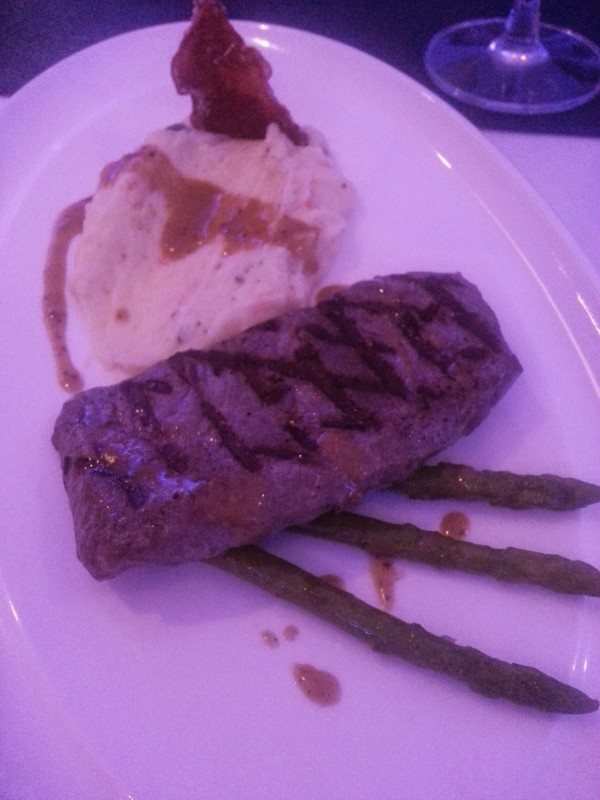 That dinner sure was memorable. Something new and exciting to try whenever you’re in Cebu. Best to fly with Philippine Airlines since they’re offering early Cebu-CDO trips! Best option since you can truly maximize your stay in the Queen City of the South.

Book a room at the world-class Movenpick Hotel Mactan Cebu 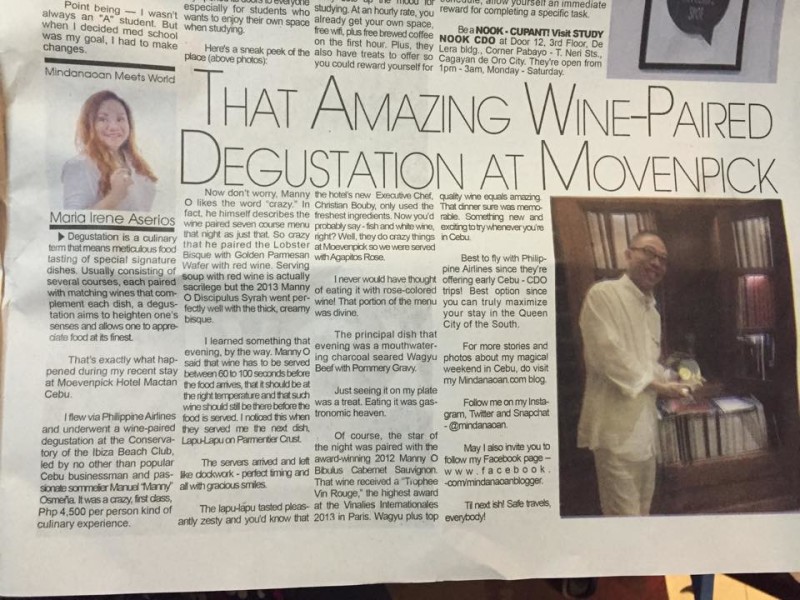