A 53-kilometer, Php 485 Million road project stretching from the municipalities of Molundo, Maguing, Bumbaran and Wao, Lanao del Sur, to the municipality of Maramag, Bukidnon is seen to be completed by 2016.

Lanao del Sur Gov. Mamintal “Bombit” Alonto Adiong, Jr., who lobbied for the completion of this Wao to Maramag road project to President Benigno Aquino III, was quoted as saying that he is “hopeful that the project shall be fully completed by 2016.”

Adiong said that the said road is expected to enhance business, fair trade and livelihood between Lanao del Sur and Bukidnon, which are both known to be rich in agricultural lands and farms. “Farmers and buyers shall benefit as crops can be sold and bought at cheaper prices,” he added.

Currently, 12 out of the 53-kilometer road are being paved. 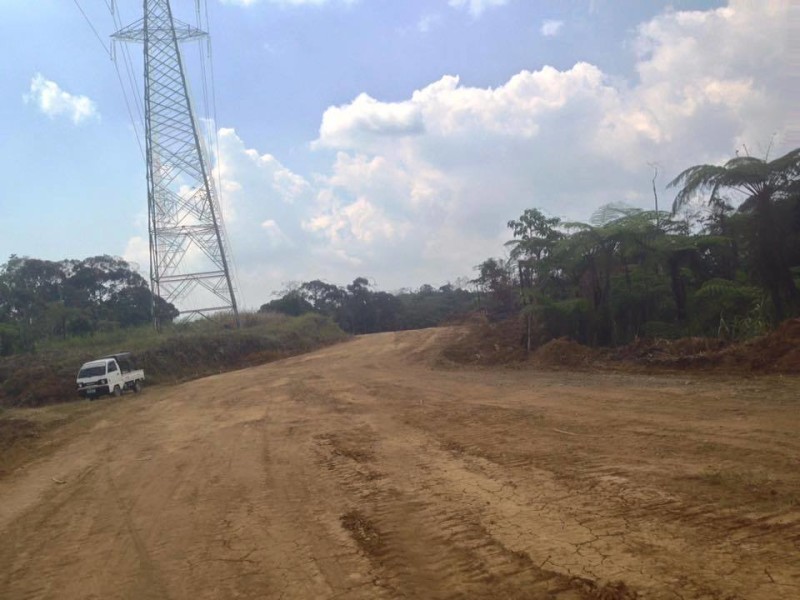 The road project, dubbed “The Dream Road,” aims to shorten the travel time from Marawi City, the seat of the provincial government of Lanao del Sur, to the cities of Malaybalay and Valencia in Bukidnon from 7 hours to 4 hours.

“Going to Davao City shall no longer be a 12-hour feat for residents of the province as travel time is lessened to more or less four hours,” said Provincial Engineer Serad Laut.

The Dream Road project was the brainchild of the late Mamintal M. Adiong, Sr. during his term as Governor of Lanao del Sur in 2001. Some of the funds from the offices of Rep. Ansaruddin “Hooky” Alonto Adiong and ARMM Assemblyman Zia-ur-Rahman Alonto Adiong, both representing the first district of Lanao del Sur, were allotted for the said project.

The Department of Public Works and Highways of Region 10 is currently handling and monitoring the implementation of this P485 million project.