Cabanglasan, Bukidnon and Bal’ad, Somalia are now sisters! Sister LGUs, that is 🙂 On July 27, 2015, about two weeks before Cabanglasan’s founding anniversary, a historic local government unit (LGU) sisterhood agreement was forged between Cabanglasan and Bal’ad in the Shabelle region of Somalia.

This town sisterhood pact is truly historic as this is not only the first to be established in the Philippines but within entire Asia as well. Cabanglasan, a third class municipality located at the second district of Bukidnon, is the third foreign LGU to partner with Somalia since 1991, the year the civil war started. Recently, the country formalized sister-city agreements with Istanbul, Turkey and Minneapolis, United States of America.

The Cabanglasan – Somalia sisterhood agreement aims to develop the social and economic aspects of both towns. 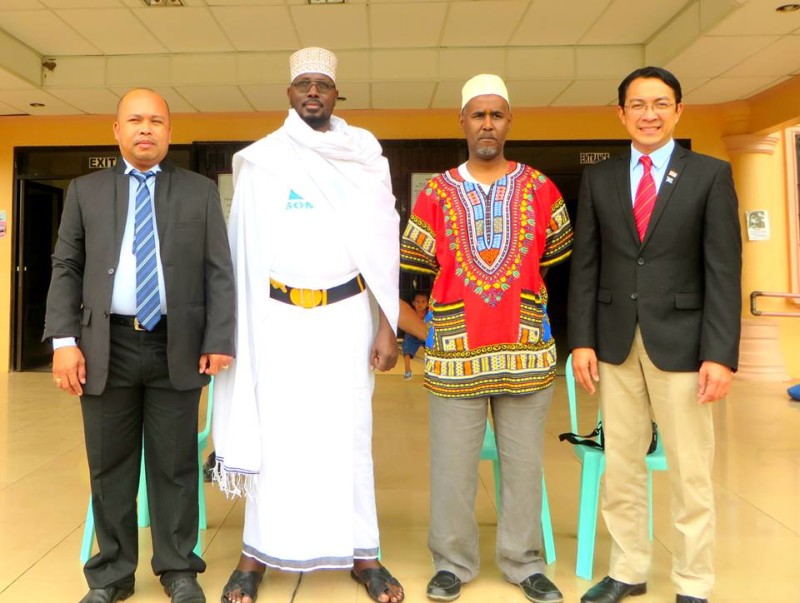 “This is a great honor for Cabanglasan. We are the first municipality in the province of Bukidnon to enter into a sisterhood agreement with a counterpart in another country. This is even more significant as it is Somalia’s first relationship with the Philippines and Asia. We are looking forward to working with our brothers and sisters in Bal’ad,” said Mayor Inocando.

For his part, Mayor Mohamud expressed his gratitude and enthusiasm. “The people of Bal’ad greatly appreciate the hand of friendship extended to us by Filipinos. It is hope that springs from the purity of hearts of a kind and generous people,” he said.

The MOU contains a declaration of common shared values and a commitment to cooperate and share best practices in the fields of agriculture and trade, environment protection, tourism, technology, and community development. 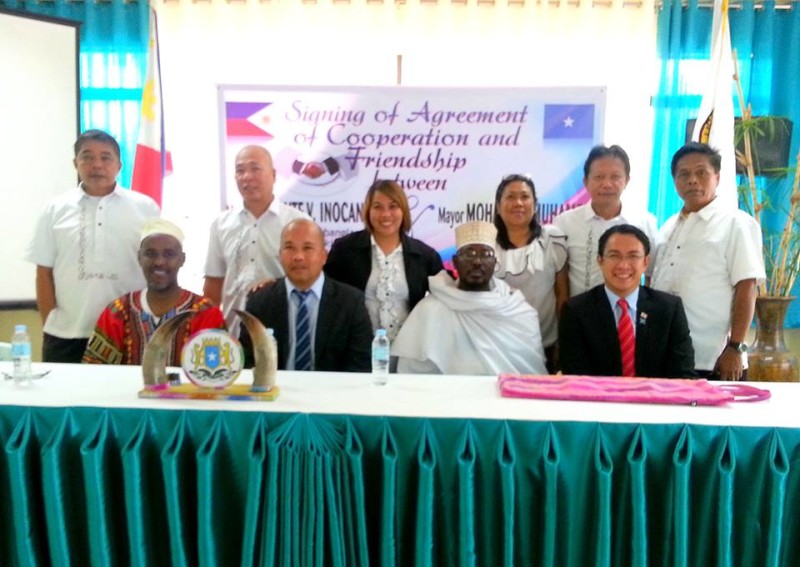