Davao City Vice Mayor Paolo Duterte has officially endorsed the candidacy for vice president of Senator Francis “Chiz” Escudero. Duterte and Escudero met with several other councilors in Davao City last March 31, 2016. This, according to a news report released by Davao Breaking News.

“I choose Sen. Chiz Escudero as my VP given that he has significantly helped the City through his infrastructure projects and scholarship programs and by contributing to the Lingap Para Sa Mahirap and the Davao House of Hope. These to me are reasons enough to choose him,” Duterte said. 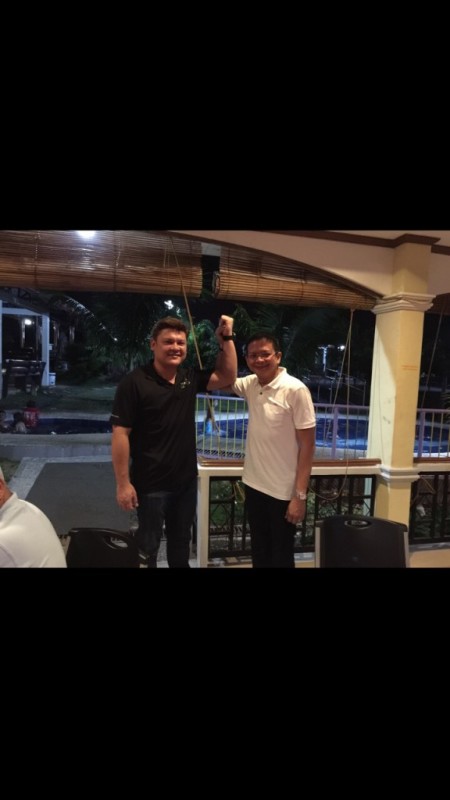 In a statement, Vice Mayor Duterte said that since he is not affiliated with any national political party, he is not bound by any group in as far as his preference in national candidates is concerned. 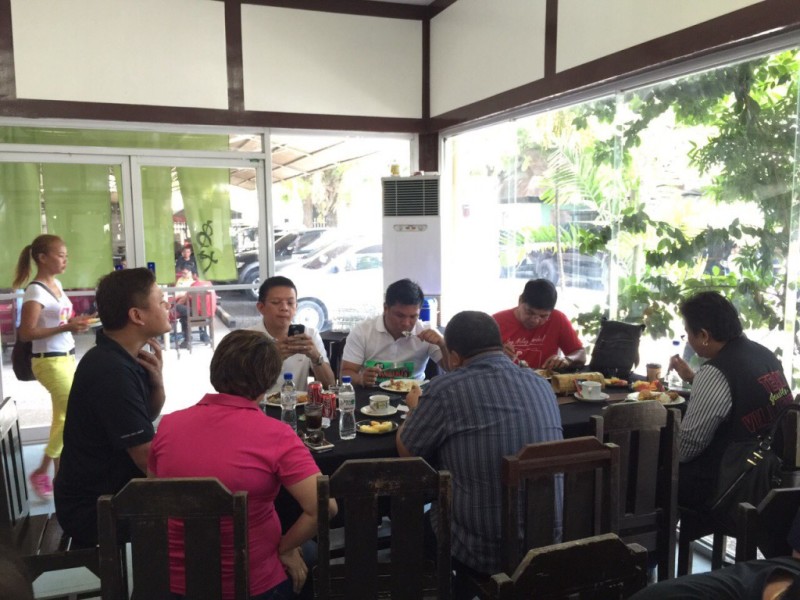 “At the moment, I belong to a local party and while I may not tow the line of the party’s preference in the national arena, they can be assured of my undivided support to our local candidates and to the members of Hugpong sa Tawong Lungsod. I think they would not take it against me as I will not bind the party to this choice. It is but my personal choice,” Duterte said. 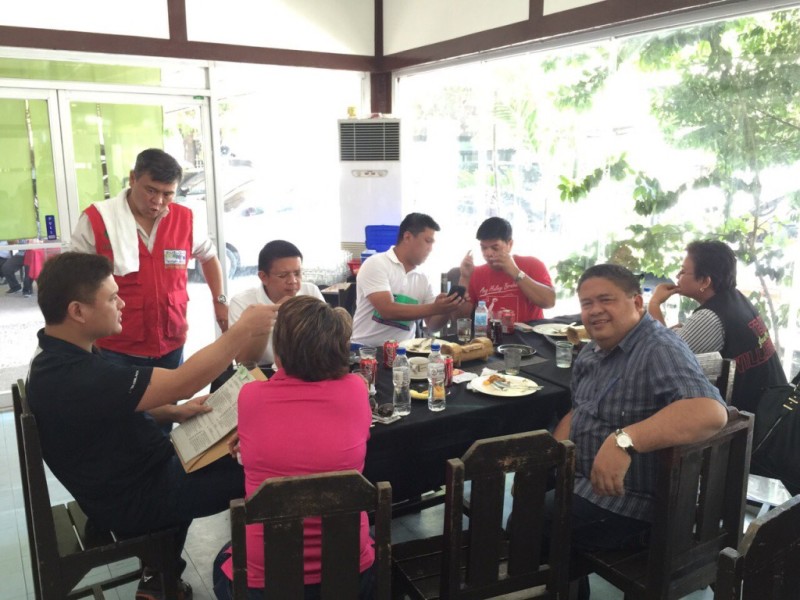