It was truly a magical night of lights last December 1, 2016 as the Centrio Mall management unveiled the lights and sounds show at the Garden area. It was a 6-minute show reminiscent of what you can also see at the Ayala Triangle Gardens in Makati City.

By the way, major thanks to all of the MyJaps fans who retweeted, reshared and reposted the content I produced that night. A lot of them patiently watched my snaps, IG stories and my Facebook live video! You guys are awesome and Julie Ann is very lucky to have fans like you 🙂 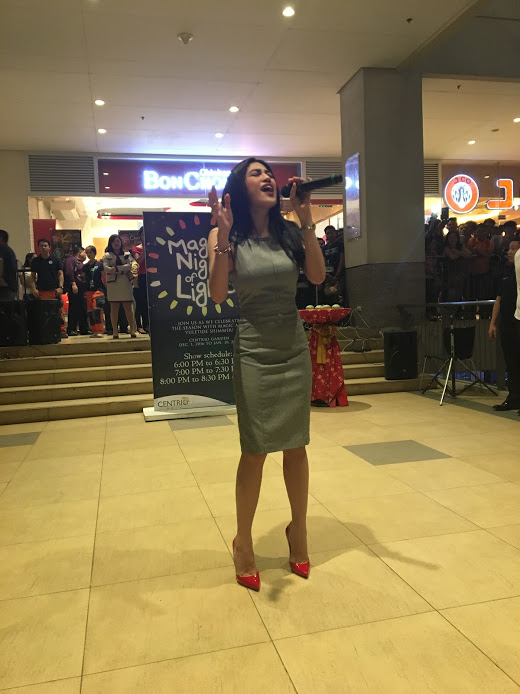 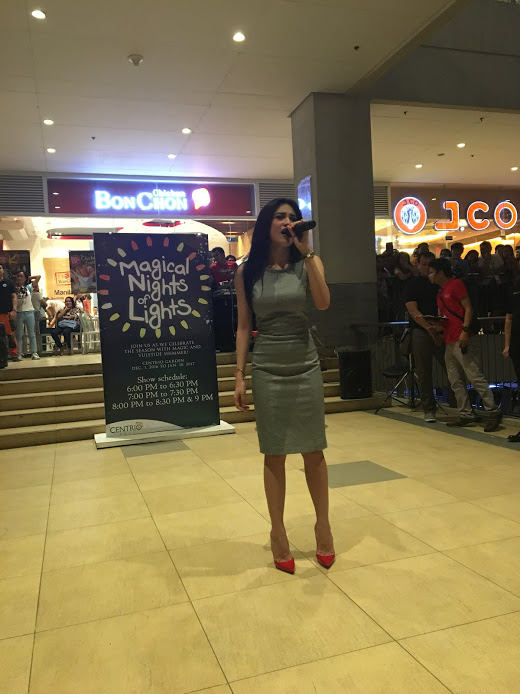 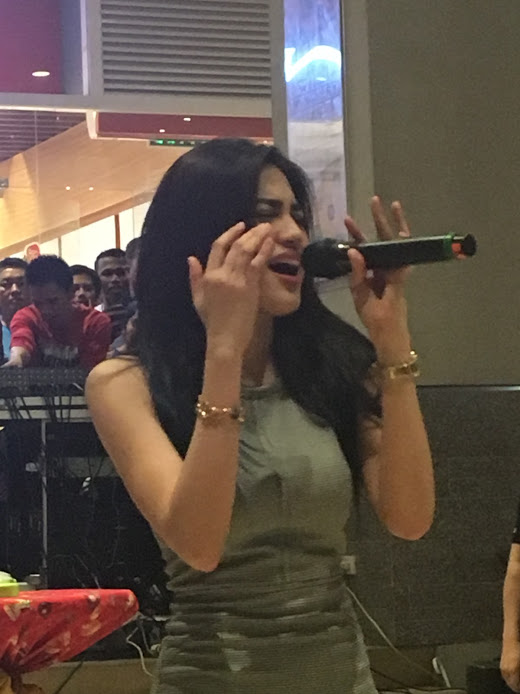 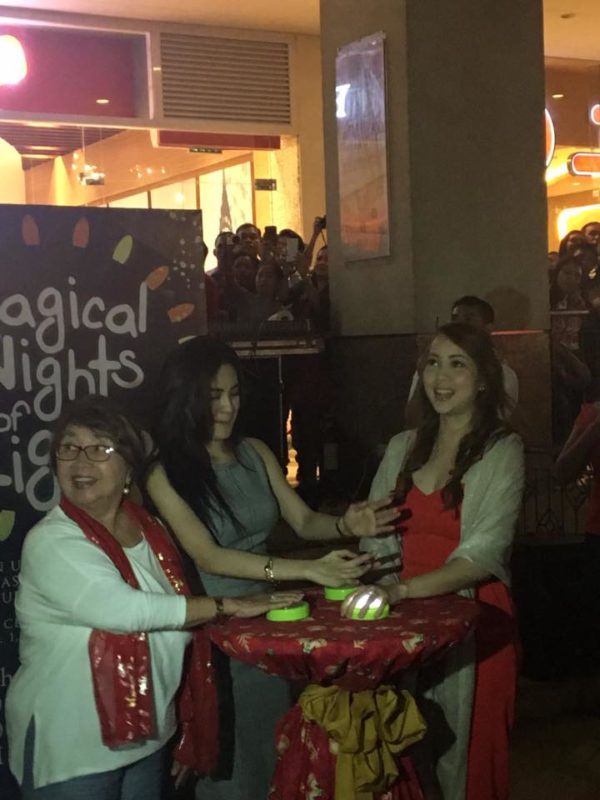 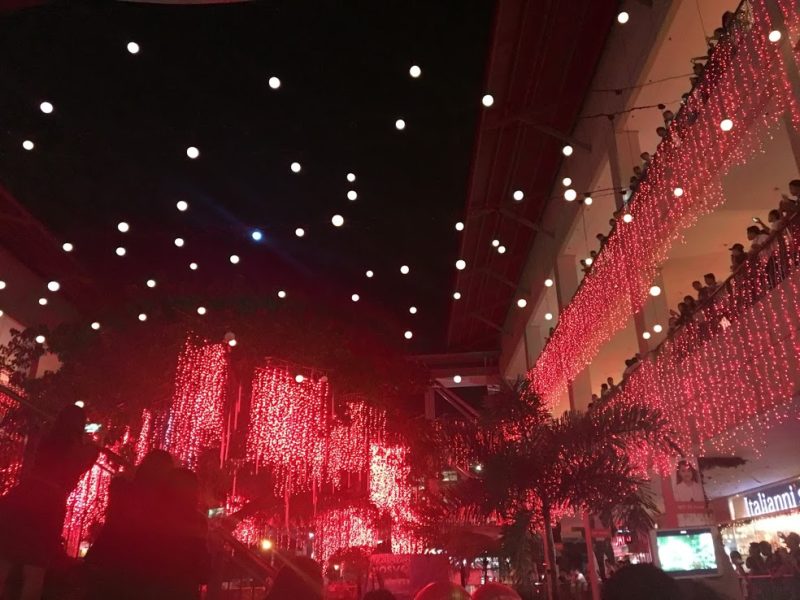 Go catch the FREE lights and sounds show every night starting December 1, 2016 up to January 10, 2017. The show starts at 6PM and repeats every 30 minutes.