So, okay, let’s face the elephant in the room head on. The reviews of the latest Tom Cruise-starrer, “The Mummy,” aren’t exactly ideal (fine, a lot of them are brutally bad…like seriously) but those obviously didn’t stop me from attending an event which allowed me to see some of the cast members. Besides, just like many other Hollywood films, a movie like this is for the fans! In fact, the fans made their voices heard. Despite the absolutely devastating reviews on “The Mummy,” it was still able to recoup its US $125 Million and so far, has earned US $151 Million. Not exactly a runaway hit, yes, but I have a feeling it will still earn a huge chunka money especially when you factor in all the merchandise sales and all that jazz.

Anyways, a few days ago, I had the lovely opportunity to meet Sofia Boutella (Ahmanet/The Mummy), Jake Johnson (Sgt. Vail), Courtney B. Vance (Colonel Greenway) and director/writer Alex Kurtzman. Unfortunately, Tom Cruise wasn’t around but, hey, it all still felt really surreal to just be a few feet away from Hollywood celebrities! Thank you very much to AOL Build Series New York City for the opportunity. I won’t discuss anything more except share my vlog, a few photos I personally took and the film’s synopsis:

“Tom Cruise headlines a spectacular, all-new cinematic version of the legend that has fascinated cultures all over the world since the dawn of civilization: The Mummy.

Thought safely entombed in a tomb deep beneath the unforgiving desert, an ancient princess (Boutella) whose destiny was unjustly taken from her is awakened in our current day, bringing with her malevolence grown over millennia and terrors that defy human comprehension.

From the sweeping sands of the Middle East through hidden labyrinths under modern-day London, The Mummy brings a surprising intensity and balance of wonder and thrills in an imaginative new take that ushers in a new world of gods and monsters.” 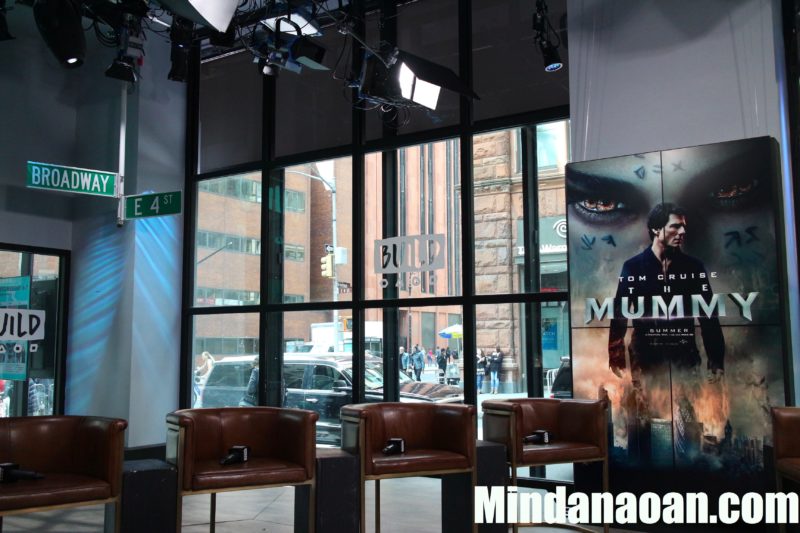 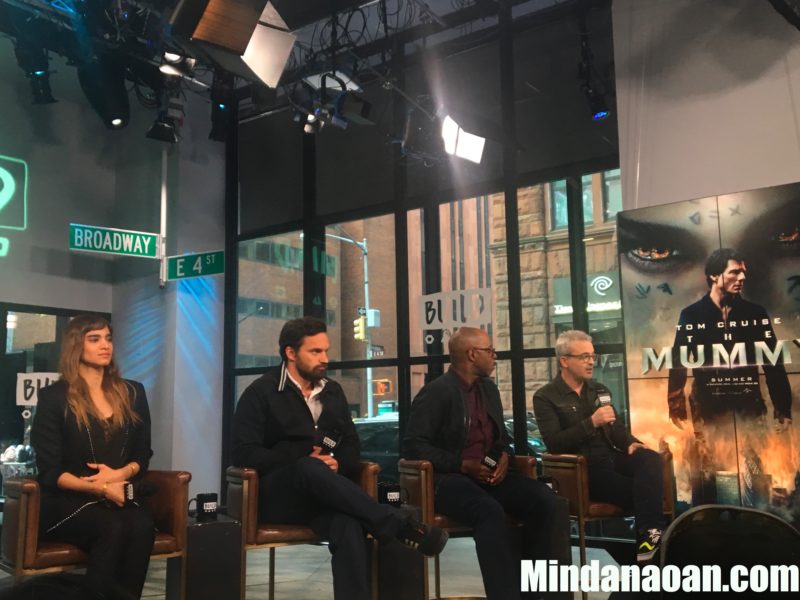 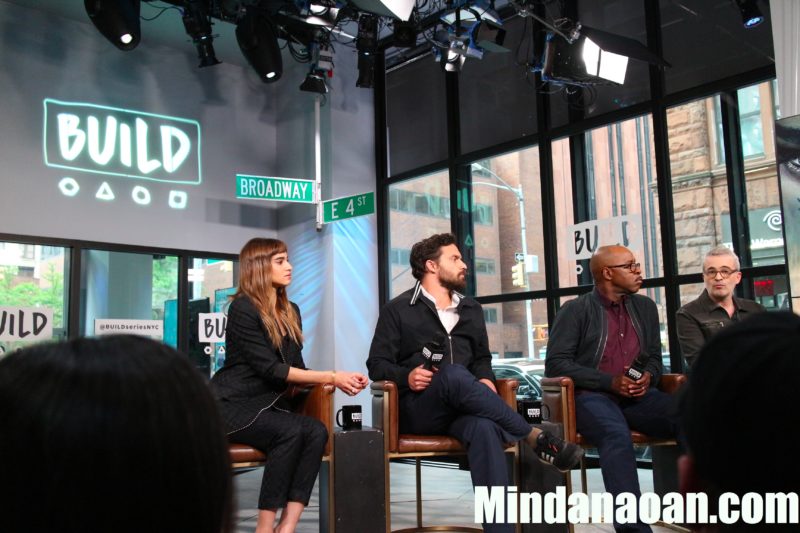 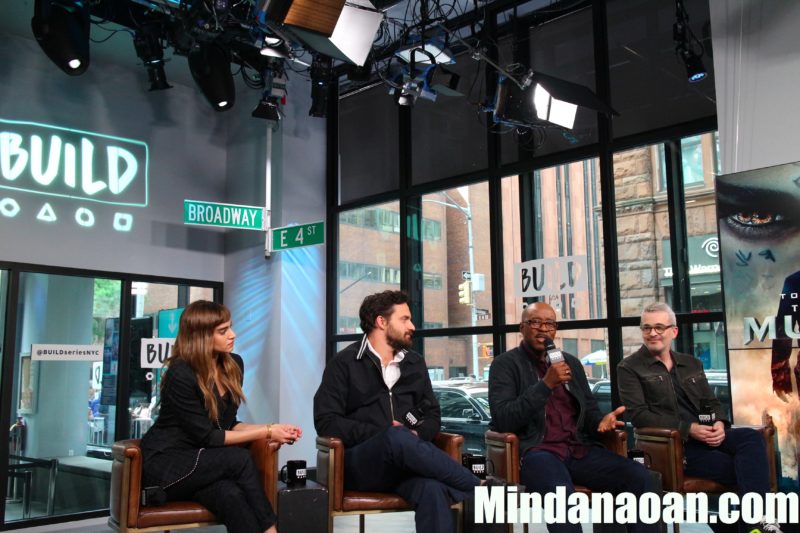 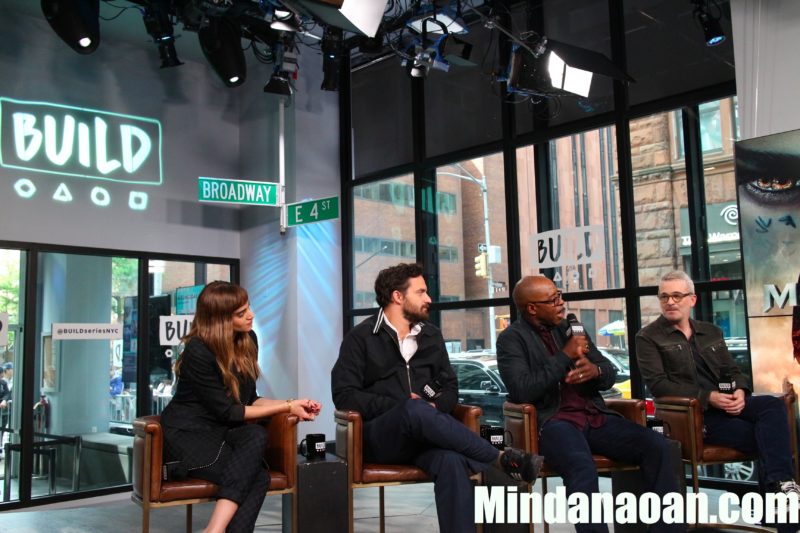 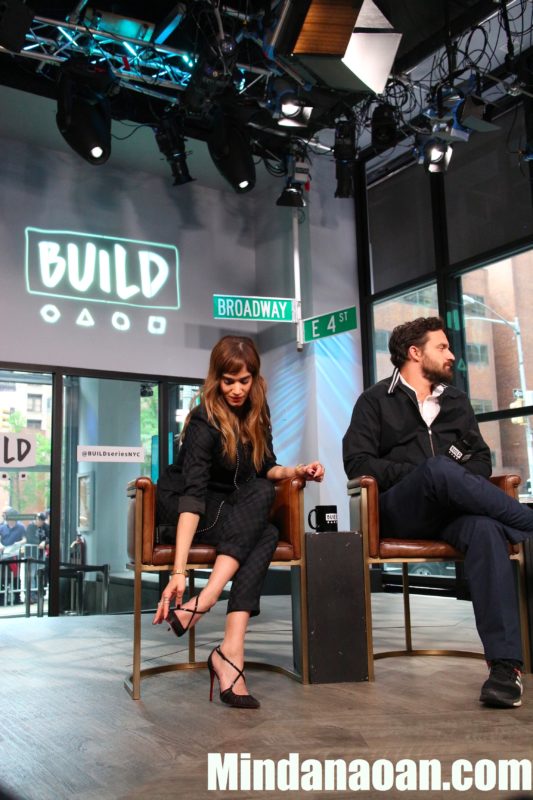 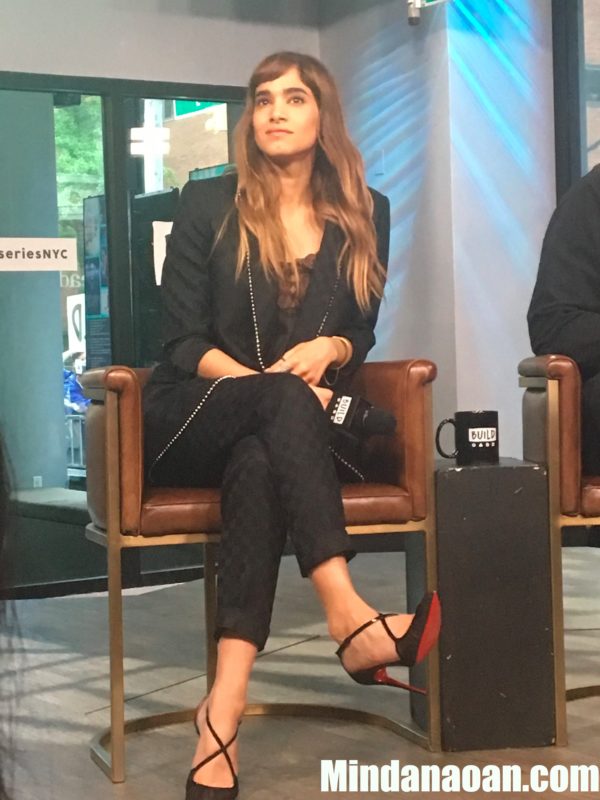 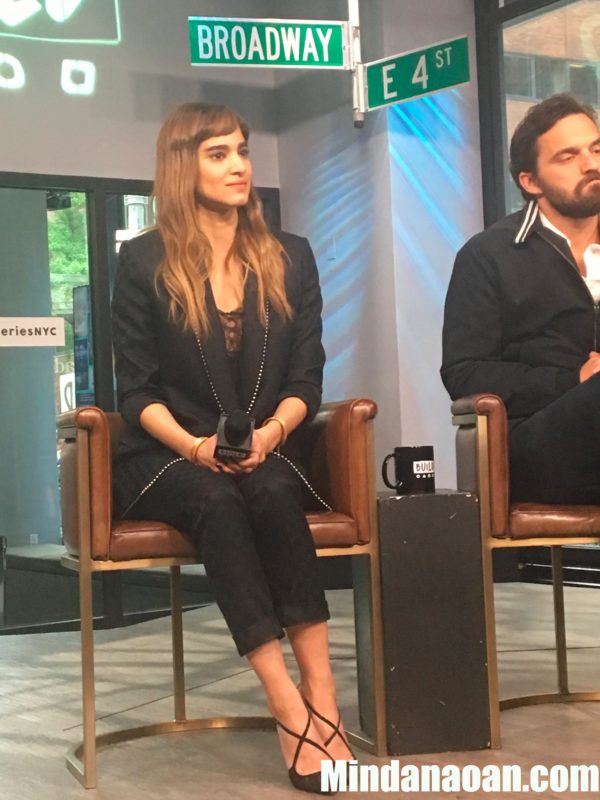 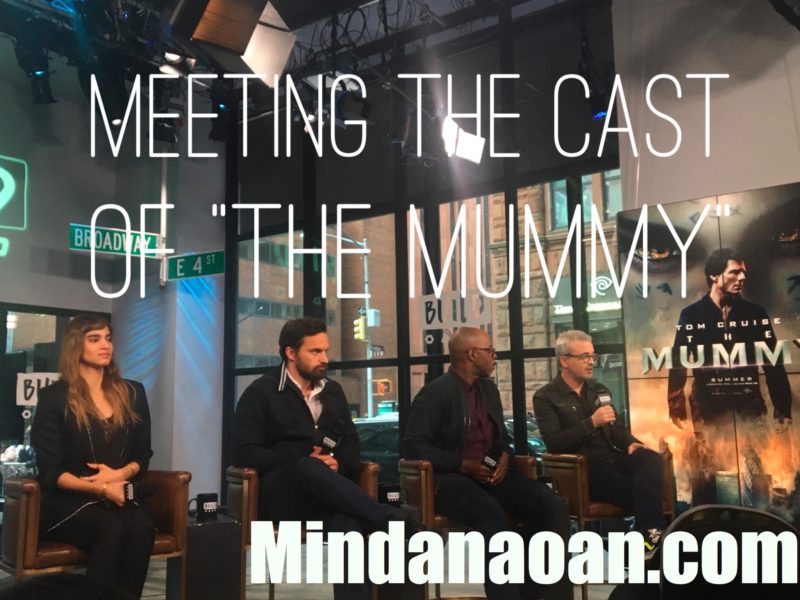