The Bukidnon 7 hill tribes, by the way, are: Talaandig, Tigwahanun, Matigsalug, Higaonon, Bukidnon, Manobo and Umayamnun. A former Tourism Secretary even called it the only authentic ethnic festival in the Philippines. The Kaamulan Festival activities will be held in Malaybalay City, the capital of Bukidnon.

READ: How to get to Malaybalay City

Need a place to stay in Bukidnon or during the festival? Book a discounted hotel room by clicking this 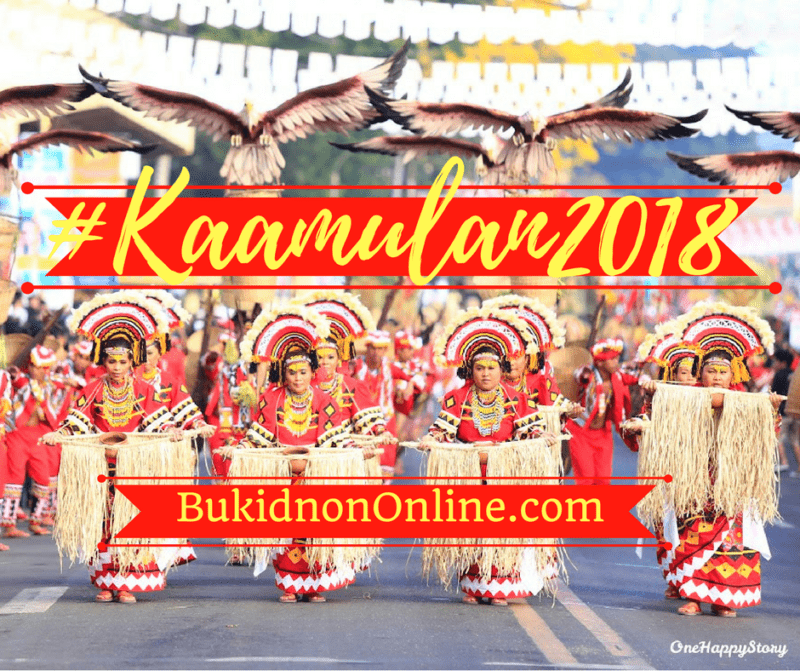 * This lovely photo is from my most favorite photography team in the world, One Happy Story

March 1, 23 and 24 – Ethnic Rituals to signal the start of the Kaamulan Festival 2018 celebration (the rituals will be done at both the Kaamulan Grounds in Malaybalay City and at Barangay Sumpong, Fortich Street)

March 1 to 24 – Kaamulan Indigenous Bazaar, Food Festival, Agri Fair, Garden Show, Bazaar, Culture and Arts Exhibit (all can be found at the Capitol Grounds in Malaybalay City, starts at 8 AM)

March 1 – Drum and Lyre and Bugle Competition (Capitol Grounds, 8 AM) 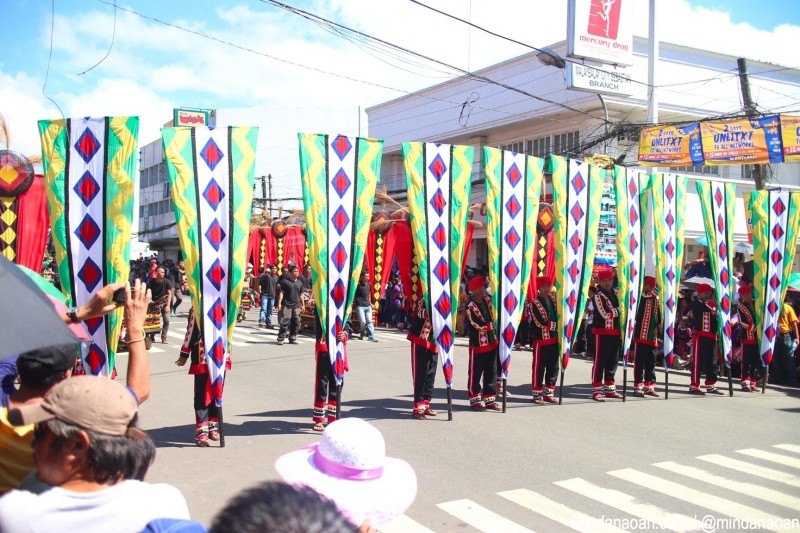 Are you and/or your business participating in the Kaamulan Festival? Contact the Bukidnon Bloggers, the pioneer and duly recognized blogging and social media group in Bukidnon. We’d love to help you!