The Kaamulan Festival has truly evolved. From being a simple celebration whereby representatives from Bukidnon’s 7 hill tribes would all gather in Malaybalay City, the capital of Bukidnon, the annual festival has now turned into quite a spectacle. Despite the many changes, however, I’m glad that there are still events that allowed our indigenous brothers and sisters to showcase their rich, unique and truly colorful culture and tradition.

One of these events was the Kaamulan Festival Ethnic Tribal Olympics or Kaamulan Ethnic Sports Competition. In Binukid language, ethnic sports is called “Alu-Alu.” 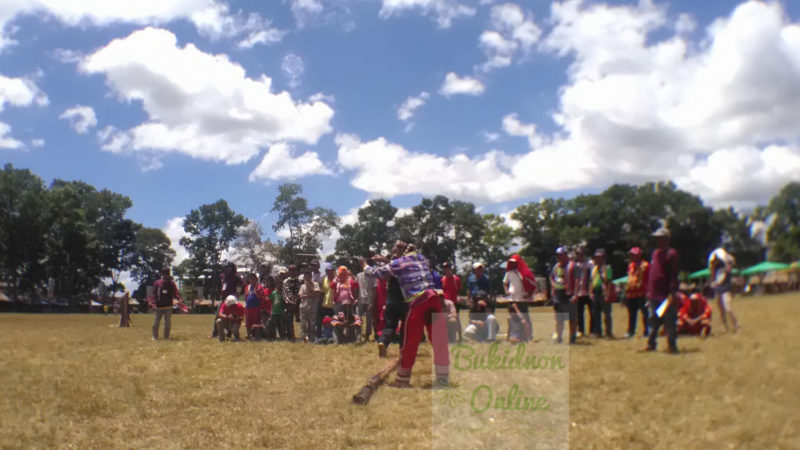 Representatives from the Bukidnon, Higaonon, Manobo, Matigsalug, Talaandig, Tigwahanon, and Umayamnon tribes challenged each other in at least 18 ethnic sports at the Capitol Grounds in Malaybalay:

The photos here were all taken by the Bukidnon Online team led by Ben and Dan. Thank you so much, guys! 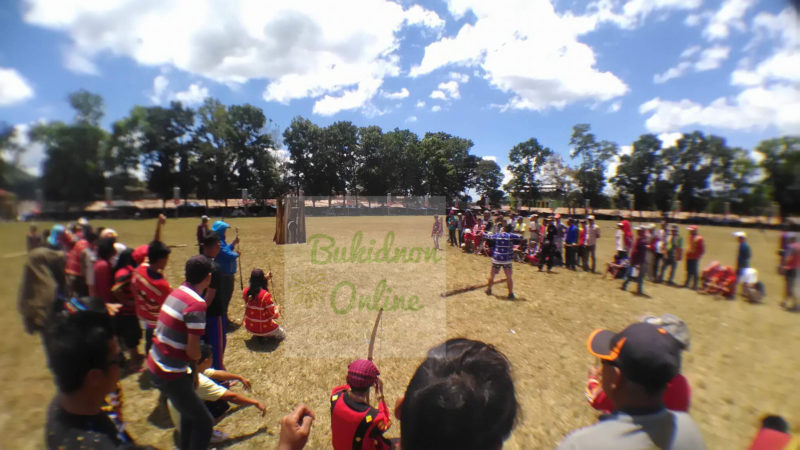 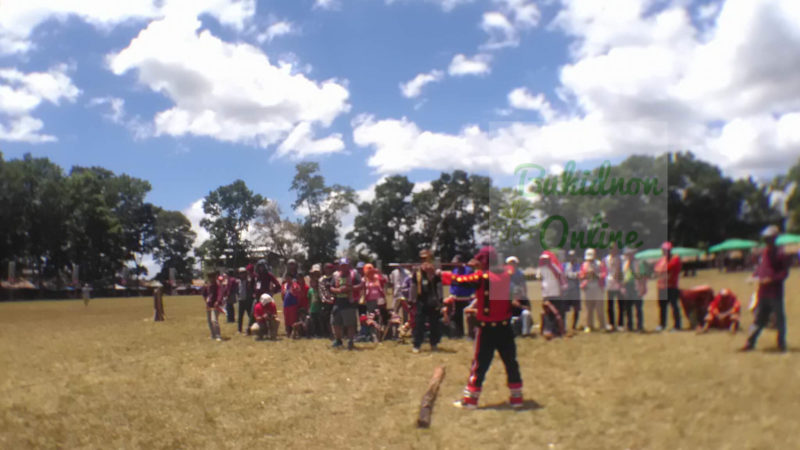 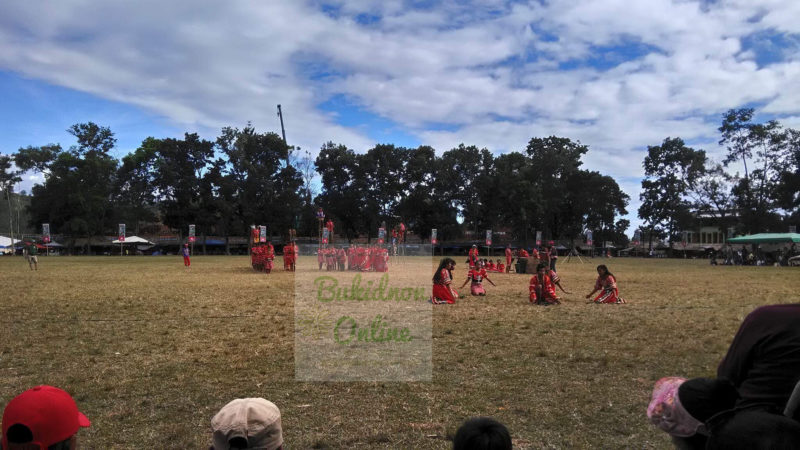 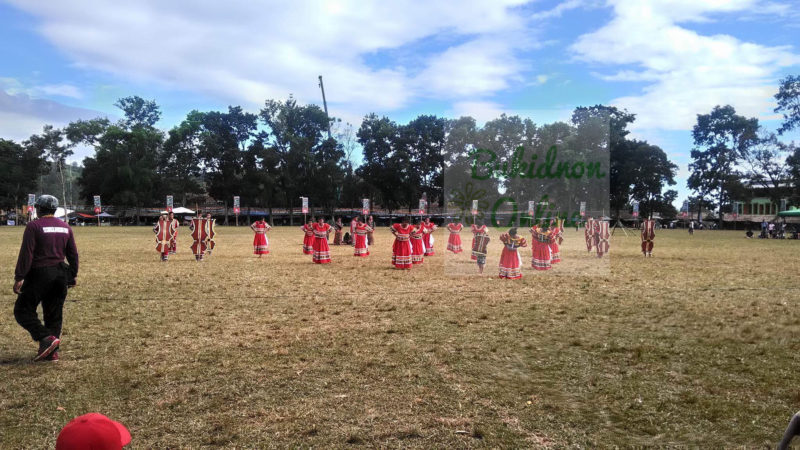 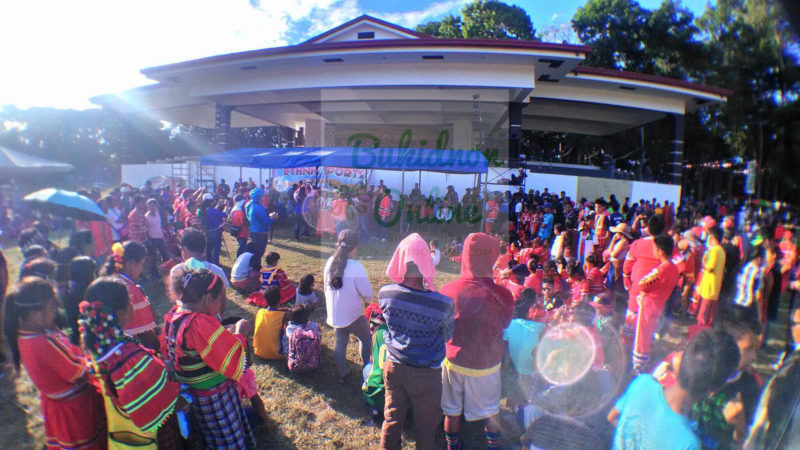 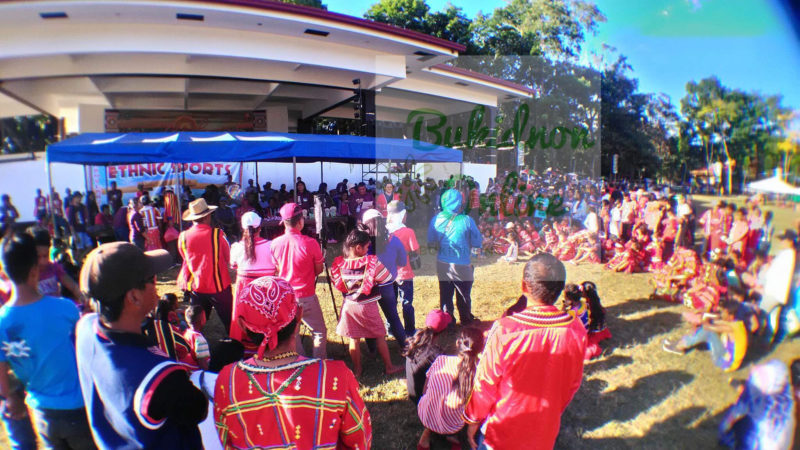 The tribes also did a dance. Video below: