Confirmed: the Province of Bukidnon will be the venue for the much-anticipated Mindanao Parliamentary Debate Championship, a bi-annual debate tournament that gathers the most prestigious and most competitive debate organizations from universities all over Mindanao, Philippines.

“As we live in the post-truth era where truth is negotiable, it is imperative to continually cultivate a critical mass. Debating, as we stand, is a positive energy geared in putting the post-truth era in context,” event organizer Earl Guen Padayao said. 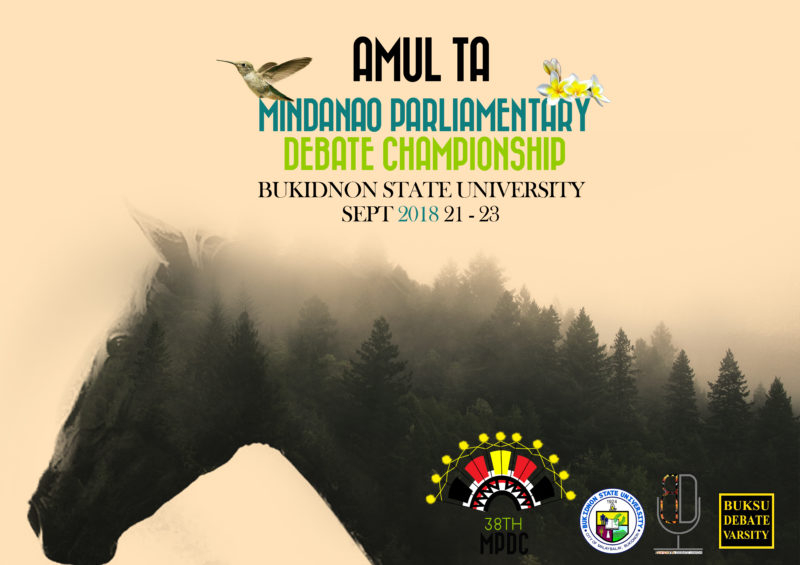 This season’s debate championship will use the British Parliamentary format.

Interested participants are urged to take note of the following: 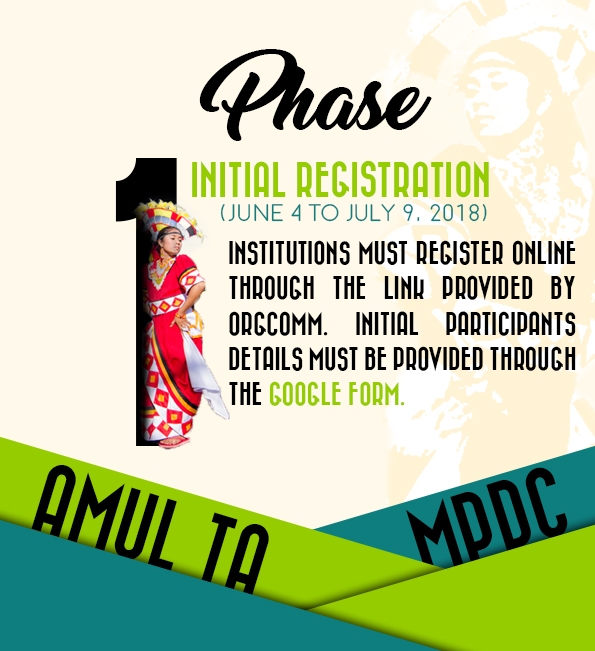