Birmingham is the most populated city in the state of Alabama, and it has a history dating back to the post-Civil War Reconstruction Era. It’s one of the larger cities in the south, and it surprisingly has some pretty interesting attractions and things to do, whether you’re planning to visit the city or you live there, and you’d like to come up with new activities.

The following are some things to do in an around Birmingham.

According to RV rental site Outdoorsy, Birmingham is home to the Rock the South Music Festival. They describe the event as one of the “biggest annual draws to the area.” It is located in Cullman, which is only about 50 miles from central Birmingham.

The event started out as a way to raise money for victims of a tornado, but now it’s a huge country music event held each June. It usually draws in big-name entertainers.

If country music isn’t your thing, you might want to visit in May, which is when the annual Decatur hot balloon festival takes place. There’s also the Magic City Brewfest which is held each June. There are more than 200 beers that are featured at the festival. 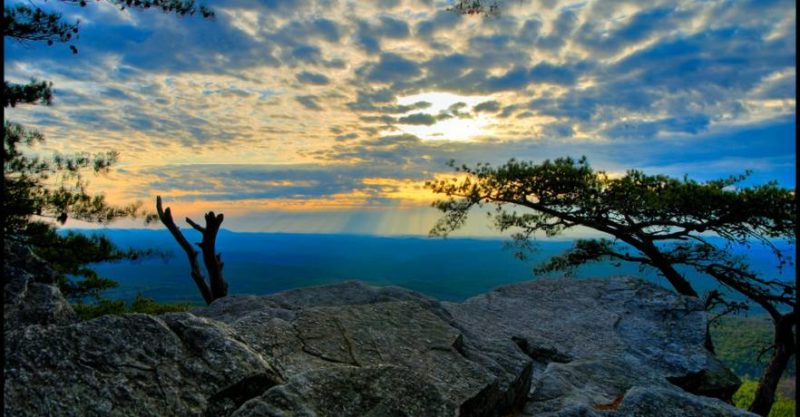 Birmingham is brimming with history and a spot you shouldn’t miss is the Birmingham Civil Rights Institute. It was opened in 1992 and features 58,000 square feet of galleries, exhibits, and archives. The museum takes visitors on a journey from the Civil Rights Movement of the 50s and 60s to current issues.

There are frequent special events and activities held at the museum.

There’s also a Civil Rights District in the city. This is a six-block part of downtown with historical sites including the 16th Street Baptist Church, Kelly Ingram Park, and the Fourth Avenue Business District.

Vulcan Park is a huge tourist attraction in Birmingham and all of Alabama. There’s a cast iron statue of Vulcan, which was made for the St. Louis World’s Fair in 1904. Now the statue sits on Red Mountain. You can climb up and get the best views of the city.
Red Mountain Park is around 15 minutes from Vulcan Park. Red Mountain Park features the Beanstalk Forest, which is a treetop ropes course featuring a variety of obstacles. Red Mountain Park also features Remy’s Dog Park, two city overlooks, 15 miles of trails, and three tree houses.

Finally, for a taste of Americana, visit Rickwood Field. It’s the oldest professional baseball park in the U.S. and it was built in 1910. It’s on the U.S. National Register of Historic Places, and it’s home to a yearly Rickwood Classic event.