Mindanaoans were so eager to listen to Sen. Francis “Chiz” Escudero‘s proclamation. After all, he was the “presidentiable” who hasn’t formally declared his intentions yet…because he was still underage. Now that he has turned 40 years old, though (the minimum age required for a presidential candidate), supporters and critics alike were looking forward to his announcement.

Unfortunately, it wasn’t made today. 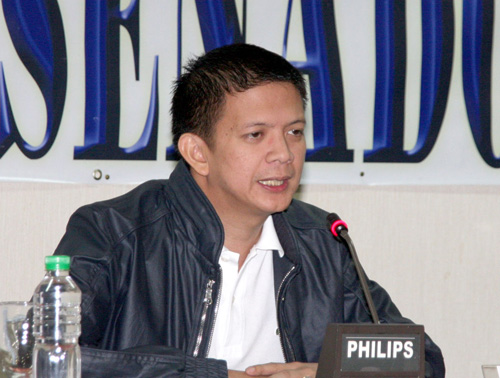 Still, there’s good news for his fans. Escudero has finally made a decision.

And as to whether he’ll really run for president or not…well…your guess is as good as mine.

Chiz, who turned 40 last October 10, 2009, also said that he would not make any political announcement yet because this was not the right time to talk politics. He said that there were still many people suffering because of the recent catastrophes.

Meanwhile, Mindanaoan heard that the Bagong Sigla concert in Davao City was a success. Congratulations to the organizers and to Senator Chiz!