So one of my blogs celebrated its anniversary recently and guess who my very special guest was? Atty. Adel Tamano, of course! Just in case you’ve been living under a rock, Atty. Adel A. Tamano is one of the senatorial bets of the Nacionalista Party, which is led by presidential candidate Manny Villar.

Actually, I spent the entire day with him and his entourage as they toured Bukidnon last December 4, 2009. He was with his brother, Atty. Aquil Tamano, as well as with other members of his team.For EXCLUSIVE photos, do visit BukidnonOnline.com 🙂

So anyways, after a long and tiring day, we had dinner and he and his group rested for a bit. After about an hour, they arrived at the venue of my blog anniversary party. As expected, a lot of people asked for photo ops. Needless to say, not a few got smitten over the bedimpled senatoriable.

Atty. Aquil Tamano was a hit, too! Atty. Adel’s younger brother, (who, I later learned, was a heartthrob in his UP and UST law school days and was a former State Prosecutor in Lanao…hoowow!) also received a lot of curious looks from the ladies 🙂 Atty. Aquil is such a fun guy to be with. Very kalog, humble and smart…just like kuya 🙂

By the way, before I forget, Atty. Adel and Atty. Aquil were at the 3rd Mindanao Bloggers Summit held last October in Cagayan de Oro City. I will forever be grateful to them for attending the event, even if I was only able to request at the last minute.

So okay, enough of the blabbering.

Can I just say though that this duet was totally unplanned? Atty. Adel was supposed to sing but when we reached the stage, he said that he won’t sing if I won’t sing with him! Oh boy. He said that we can sing “Bakit Ngayon Ka Lang?”

“Come on, Irene, everyone knows the lyrics of that song!,” he insisted. In my mind, I was thinking…yes, I think I can still remember the lyrics but I don’t want to make a total fool of myself! LOL 😀 I may have been a soprano back in my Ateneo de Davao University Glee Club days (naks! haha) but I haven’t prepared for this!!!

Anyways, here are the photos taken during my memorable duet with Atty. Adel Tamano: 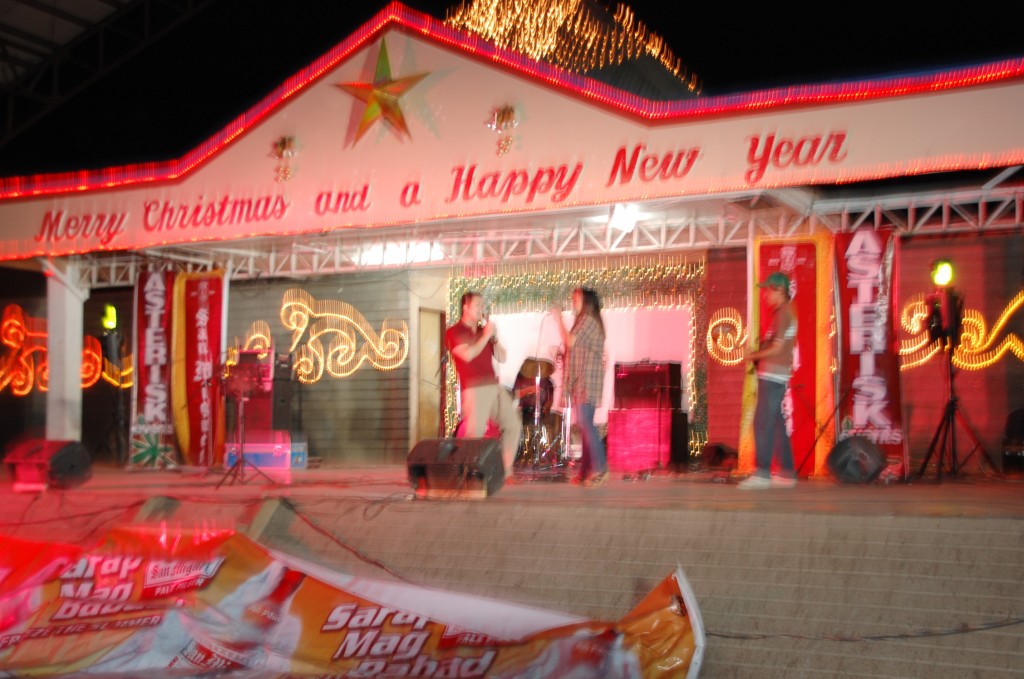 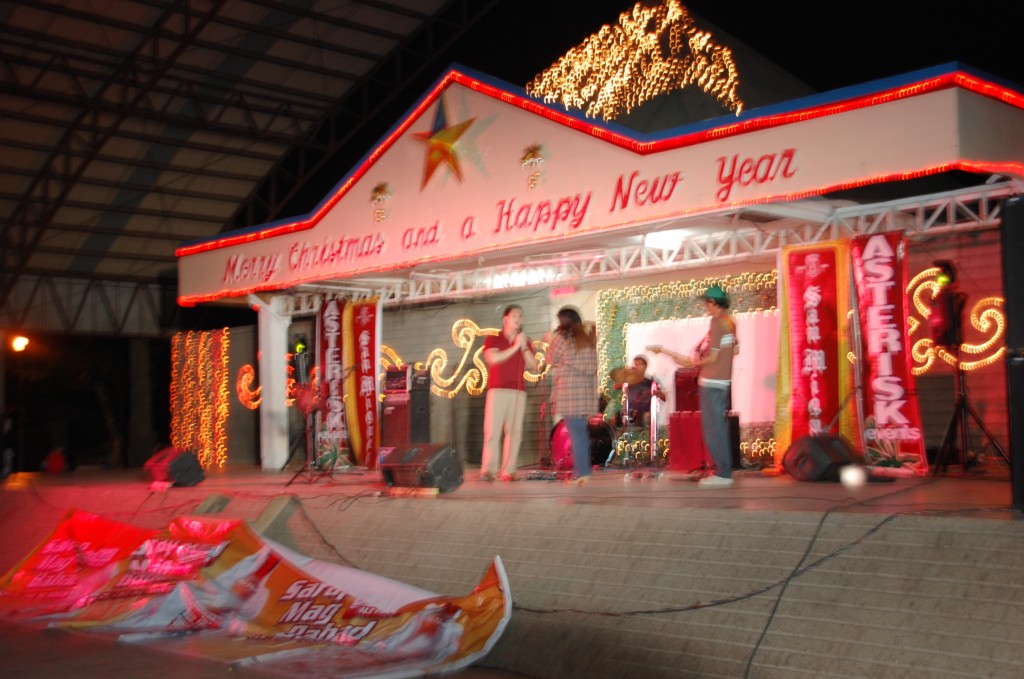 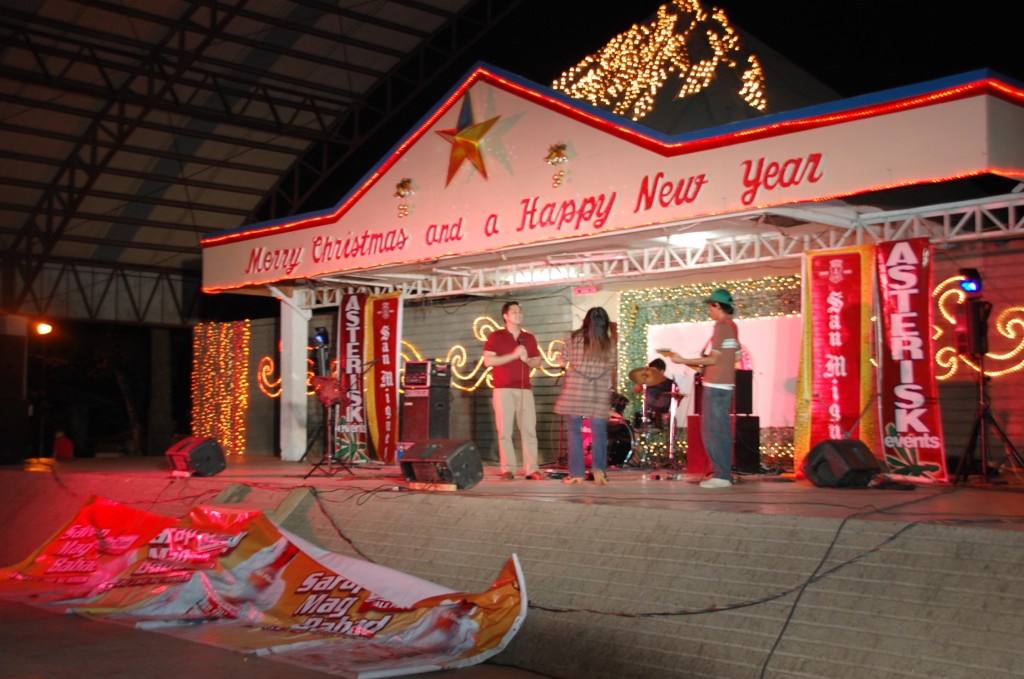 This third photo just reminded me of how I super need to go to the salon…ASAP!

My duet with Atty. Adel Tamano will really be one memory I will forever cherish 🙂