Along with senatorial candidate Atty. Adel Tamano (first ever Filipino-Muslim scholar-graduate of Harvard Law School, former spokesman of the Genuine Opposition, currently the spokesperson of the Nacionalista Party, former lawyer of Fernando Poe, Jr. and currently a senatorial candidate under the banner of the NP), I arrived in Cotabato City at around noon. After participating in a “kanduli” (thanksgiving occasion), I then went to the Cotabato City Hall. Here’s a look at their majestic building: 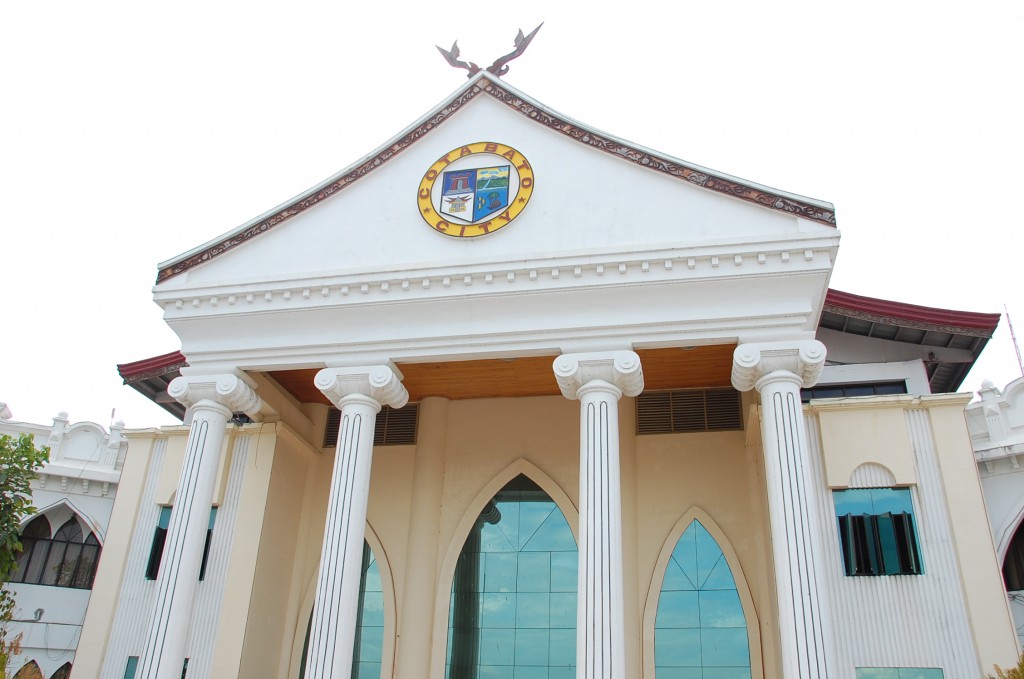 We met a lot of the employees at the city hall. They were all very pleasant and I’m thankful that we were warmly welcomed. Thank you everyone!

After making a quick stop at an elementary school, the group then proceeded to the city plaza where we were met by this: (more photos after the jump 🙂 ) 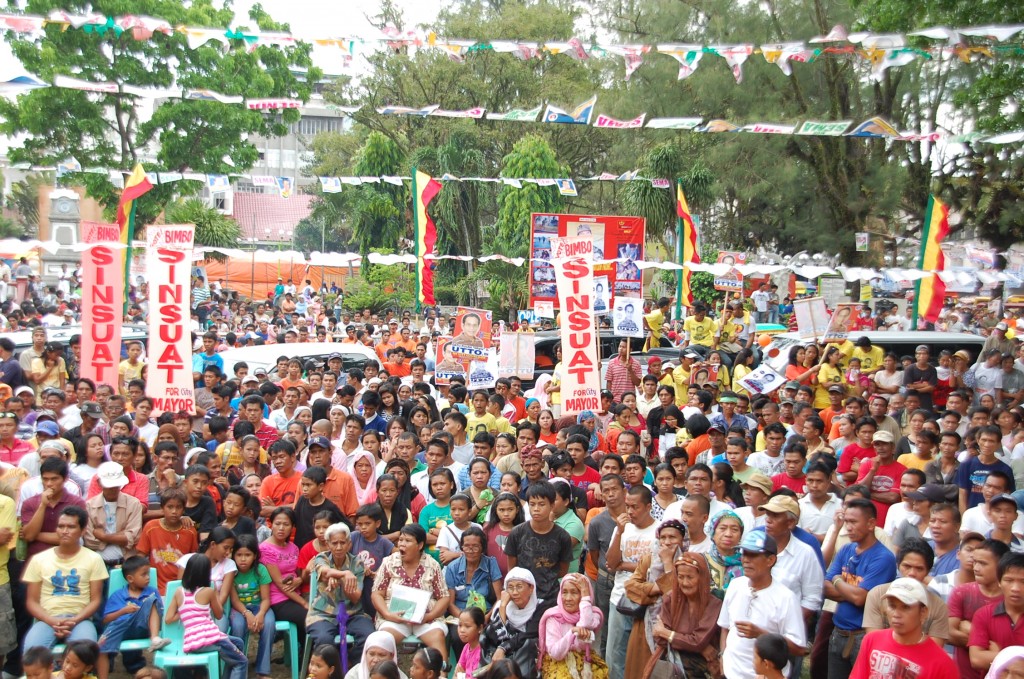 Apparently, mayoralty hopeful Bimbo Sinsuat has a lot of supporters. Only time will tell if indeed he will win the elections. Bai Sandra Sema, meanwhile, is gunning for a congressional seat. With Digs Dilangalen as her opponent, it will truly be an elections to watch.

Meanwhile, here are Mindanaoan’s exclusive photos taken during the Cotabato City proclamation rally of local candidates: (please do not use these images without prior, expressed consent from Mindanaoan.com. Please CONTACT ME should you want to use these photos. Thank you)