If there’s one young Filipino singer-composer whom I’m pretty impressed with, then that’s no other than the Prince of RnB, Jay-R. I just love his clear, soothing voice! His dance moves aren’t bad either and his compositions are really good so yup, I think that Jay-R Sillona is one great Filipino artist 🙂

I had the chance to interview him before and I found him pretty charming, humble and smart. Some friends of mine later seconded my impression of Jay-R. My friends – the members of multi-awarded Filipino band South Border — attested that Jay-R was indeed very nice, easy to get along with and was one very talented musician. Glad I was right!

So when I heard that Jay-R was in town for a mini-concert, I no longer thought twice. I simply had to watch! So here are some photos I took of Jay-R during his Ayala Terraces show: (apologies for the poor quality of the photos as I only used a point and shoot cam — wasn’t able to bring my DSLR, yikes! 🙁 ) 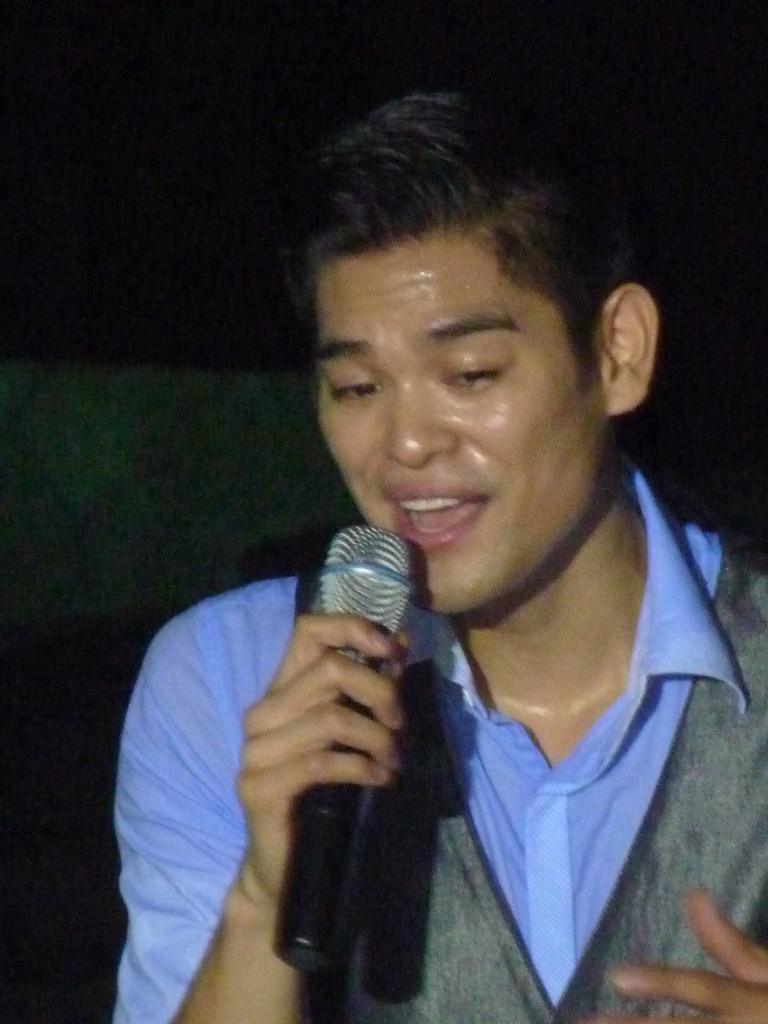 Check out a whole lotta photos after the jump!