A few weeks ago, this Mindanao blog broke the news about former Pamantasan ng Lungsod ng Maynila president and very first Filipino Muslim scholar-graduate of Harvard University Atty. Adel Tamano being the new Dean of the College of Law of Liceo University, Cagayan de Oro City, Northern Mindanao. Boy, that blog entry attracted a whole lotta traffic and it was shared so many times in various social networking websites! (thank you everybody! :D)

Now, you might think that because of this new gig, Sir Adel has really bid adieu to limelight. Think again. Atty. Adel Tamano is the newest host to join ANC or the ABS CBN News Channel. He will soon have a primetime show on ANC. First airing is tentatively set on July 7, 2011 at 7:30 PM. The title of the show isn’t fixed yet, apparently. Sir Adel did tell me, though, that the working title is “The Tamano Perspective.” 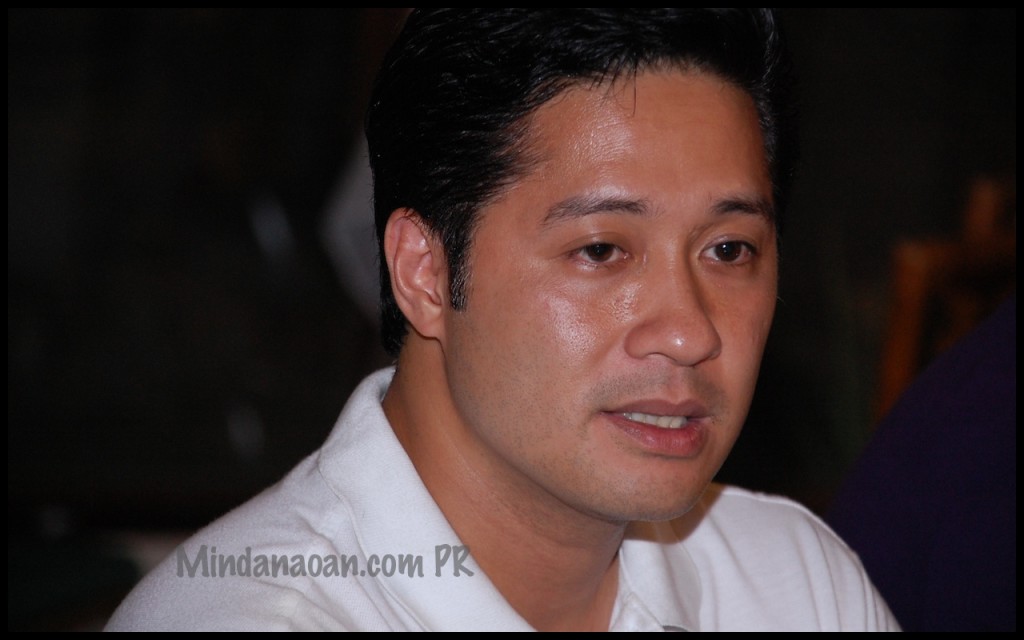 Atty. Adel Tamano is a fellow Mindanaoan, by the way. He’s from Marawi City and he also used to teach at Mindanao State University. He ran for the Senate in the 2010 national elections under the Nacionalista Party banner but lost. He served as the spokesperson of the party as well but later resigned from the NP after the elections.

So are you tuning in to ANC? Let me know please 🙂