Sheryl Sadsad is the wife of a friend of my brother’s. Actually, I also know Sheryl’s husband but he was closer to my brother. The landslide hit Sheryl so hard that her body was cut in half. The other half of her body has yet to be found.

Apart from Sheryl, my heart also bleeds for the kids who died. It’s always heartbreaking when you hear news whereby the victims included young kids. So a few days ago, I posted an announcement via Twitter and Facebook, urging people to send in donations for the victims of the Bukidnon landslide. I promised that whatever donations I will receive, these will all go to the victims.

Today, I made true to that promise.

I know I have said this over and over on Twitter but I would like to say it again — THANK YOU SO MUCH to all of you who sent me their donations. Thank you for the trust. Thank you for your concern for all the victims. May the good Lord bless all of you!

For those of you who still want to give, please feel free to CONTACT ME. Thank you.

I would like to share some of the photos taken at the site where the deadly Bukidnon landslide took place.

Here’s Sheryl’s husband. Perhaps hoping in his heart to find the other half of his wife’s remains: 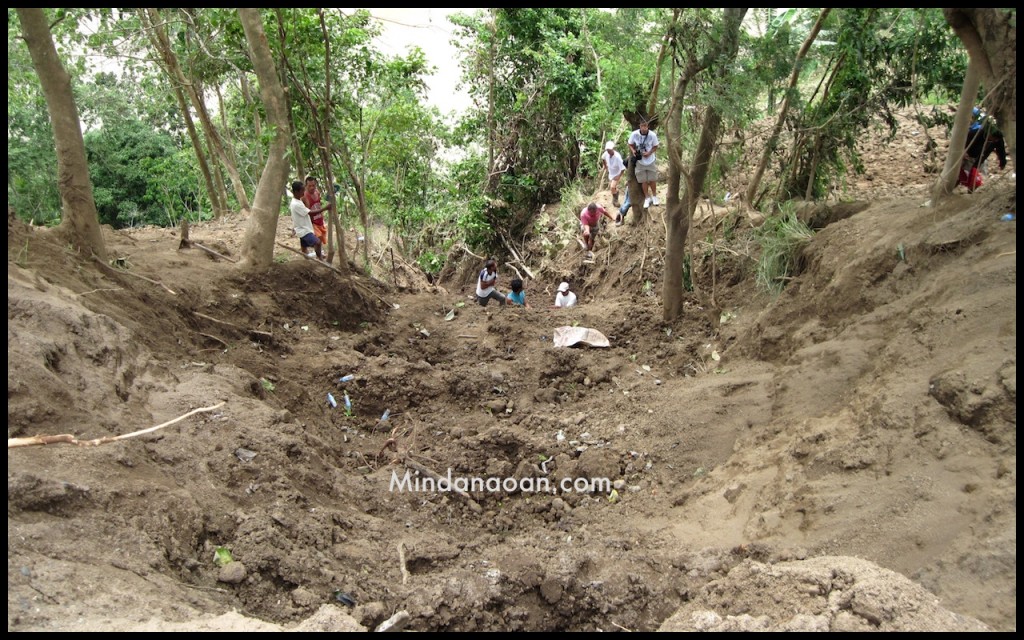 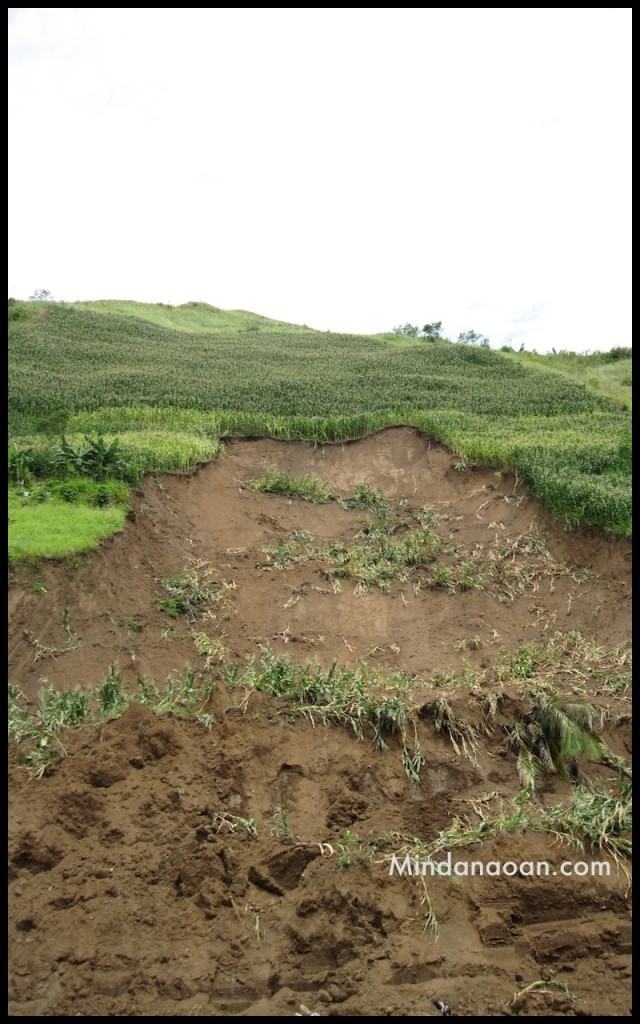 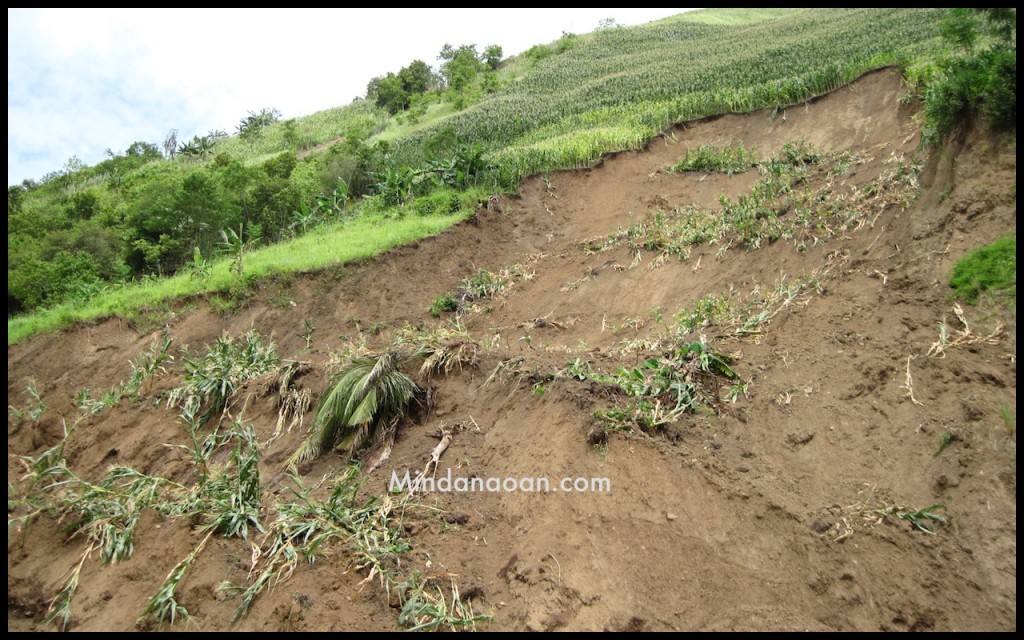