Is Mindanao Philippines ready for another Hollywood film shooting? Which area or areas in Mindanao can easily be a great location for the next big Hollywood movie?

I can’t help but think about these after I read that Jeremy Renner, Rachel Weisz and a couple of other Hollywood actors and actresses are set to arrive in Manila, Philippines early next year for the shooting of “The Bourne Legacy.” 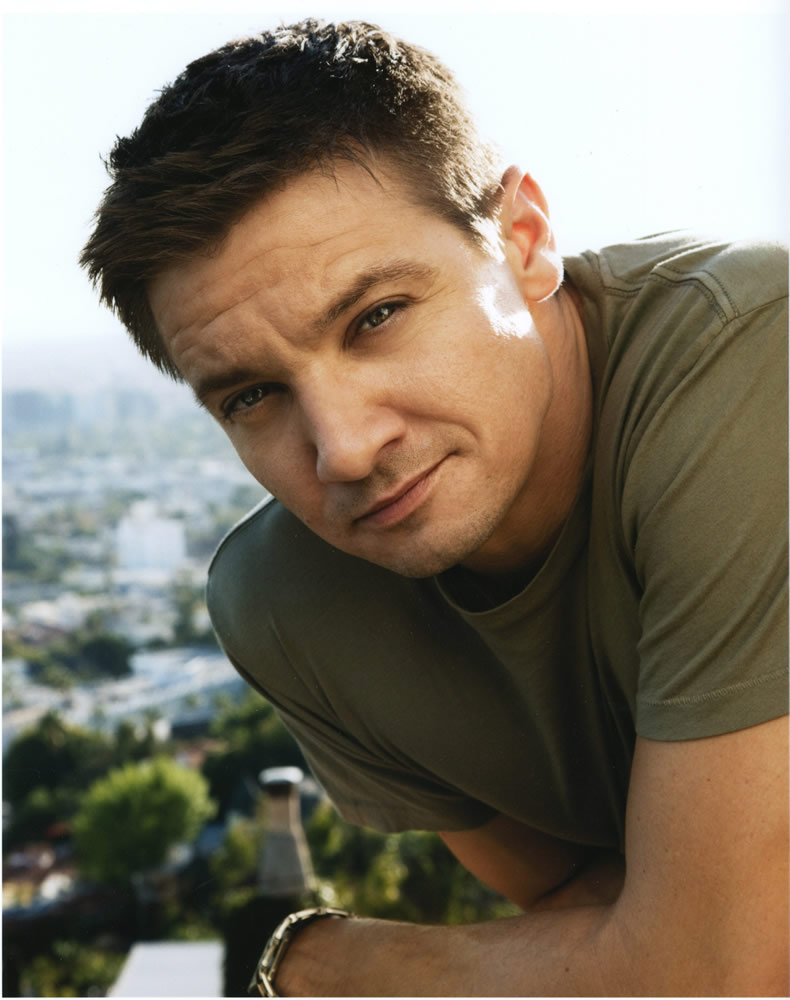 If you remember, Mindanao Philippines was the center of attention just a few years ago when Hollywood heartthrob Josh Hartnett came and filmed “I Come With The Rain.” Josh Hartnett stayed in Mt. Diwalwal in Davao. The Hollywood movie crew also hired local Filipinos as extras. 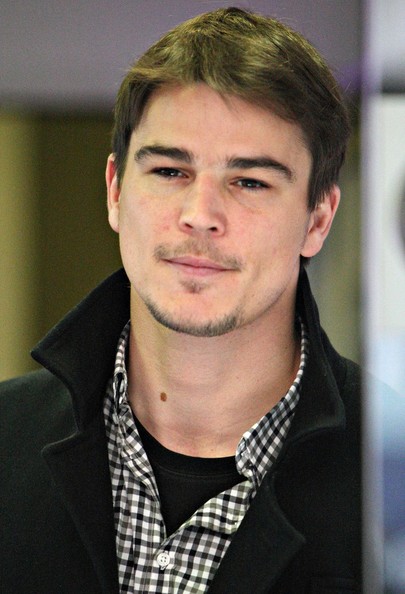 What do you think?

What do you think are the great places (hidden treasures!) around Mindanao that these Hollywood producers should look into?