I stayed in America for more than a month. I was there because I was chosen to participate in the International Visitor Leadership Program, a U.S. Department of State-sponsored program.

Technically, my IVLP 2012 experience only lasted for 3 weeks. However, I chose to fly to New York City, savor the sights and sounds of the Big Apple and spend my birthday there! (more on this later) I stayed in NYC for 2 weeks. I also had the chance to visit Connecticut specifically Yale University for a day.

Anyway, the IVLP program that I participated in led me to Washington D.C. (and in some parts of nearby Virginia and Maryland), Orlando, Florida, Salt Lake City, Utah and Portland, Oregon.

I was the only female in the group and the only Filipino. I was with 4 other guys – 3 of whom were delegates from different countries. Leung, Alan and Jojo. The fourth one, an American whose name is also Alan, was the group’s guide of sorts. It was fun touring with those guys 🙂 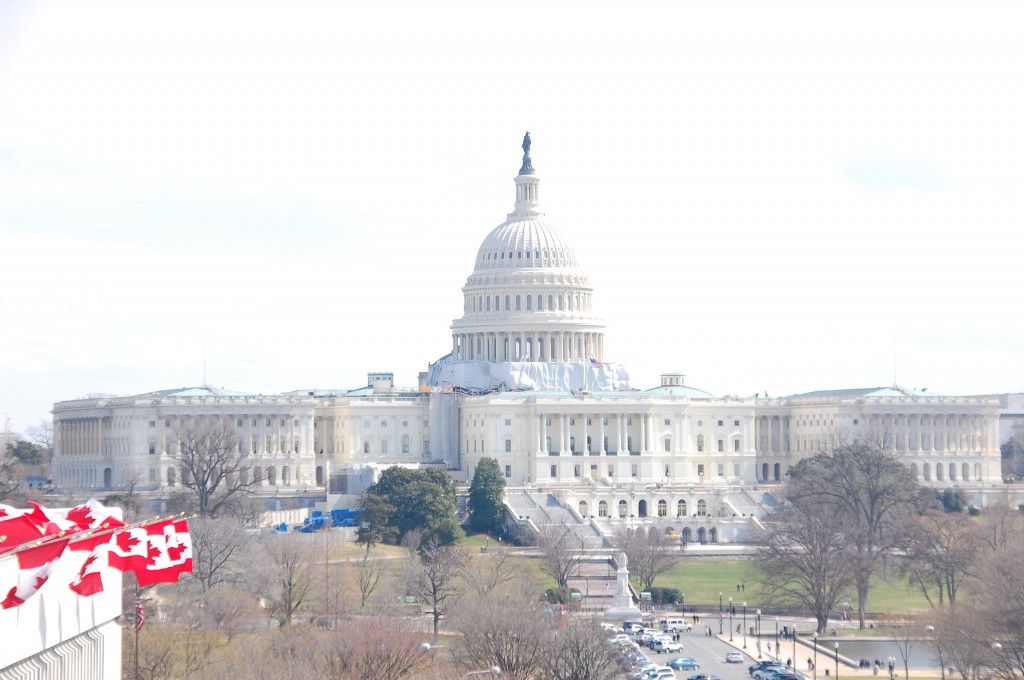 * photo I took of the Capitol in Washington D.C. I took this photo from the rooftop of the Newseum

Initially, I wanted to blog as much as I could while I was in the USA. Needless to say, I was so excited and so eager to share! I wanted to write about our daily routine, where we went, what we ate, what we learned that day. Apparently that’s only easier said than done. I was barely able to update my Mindanaoan.com blog while I was in America. A pity, really. Although I did tweet as often as I could, it’s still different if I blog here.

And so that’s why I made this conscious decision to blog as much as I can now that I’m back on Philippine soil. I will share with you all my entire USA adventure! 🙂

Thanks for reading and thank you for supporting Mindanaoan.com 🙂