During his recent visit to Cagayan de Oro, US Ambassador Harry K. Thomas, Jr. led the signing of a Memorandum of Understanding with the Cagayan de Oro City LGU. The MOU was for the launch of the United States Agency for International Development (USAID)’s Cities Development Initiative.

The launch of the Cities Development Initiative in CDO is seen to be very beneficial to the LGU. The Cities Development Initiative is an integral part of the U.S.-Philippines Partnership for Growth (PFG). Launched in November 2011, PFG is helping the Philippines achieve its high growth potential by creating a more transparent, predictable, and consistent legal and regulatory regime; fostering a more open and competitive business environment; strengthening the rule of law; and supporting fiscal stability.

“The Cities Development Initiative is our contribution to Cagayan de Oro’s commitment to grow its economy so that more people can benefit from education, from health, and from business opportunities while still taking care of the environment. We will partner with government, the private sector and civil society to ensure our programs have a positive impact,” Ambassador Thomas said.

Cagayan de Oro is the third Cities Development Initiative grantee in the Philippines. It is also the only Mindanao city to be a partner of the said initiative.

Here are some of the photos I took during the event: 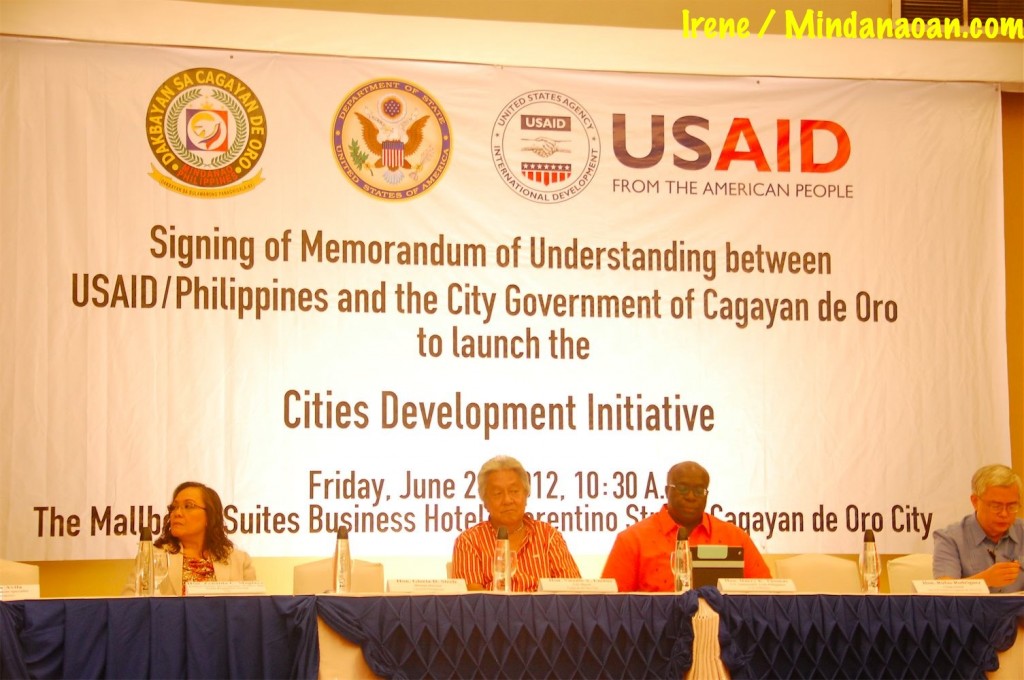 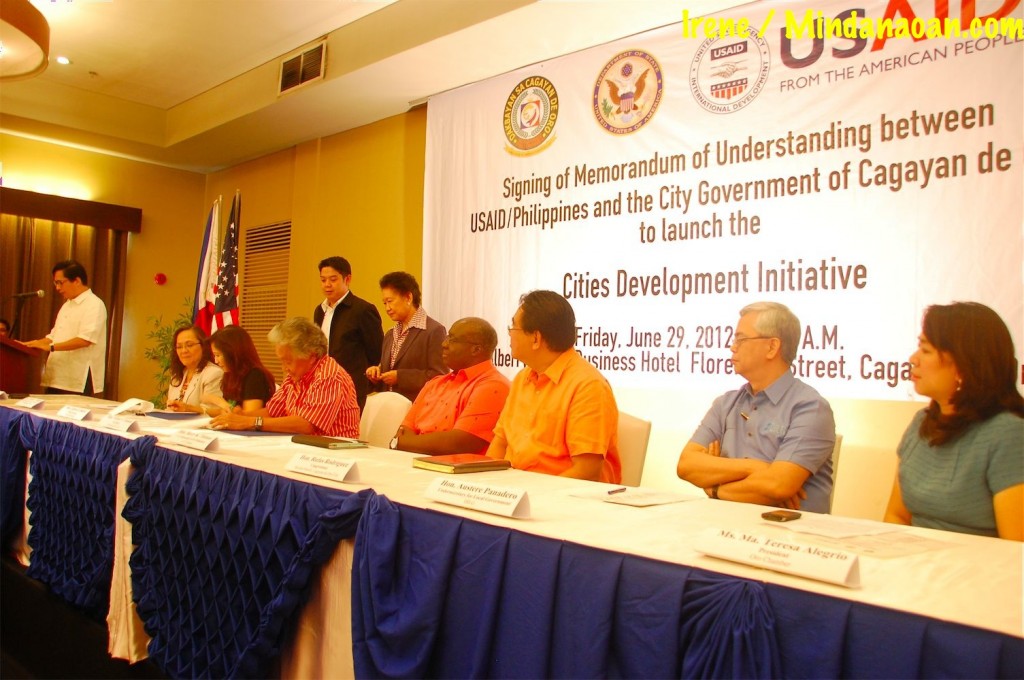 US Ambassador to the Philippines Harry K. Thomas, Jr. 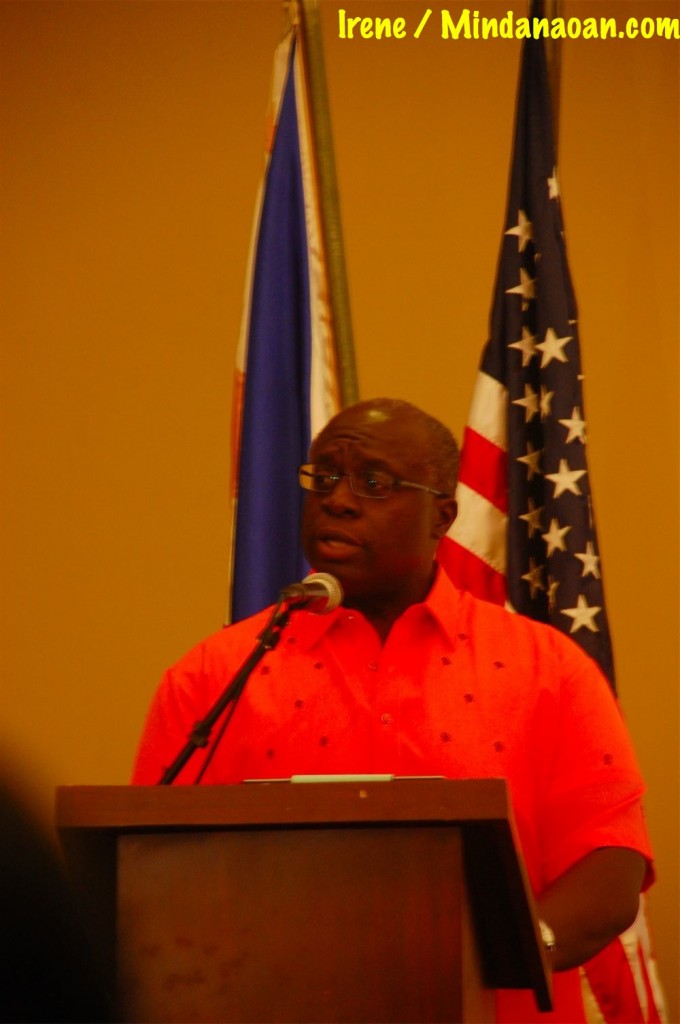 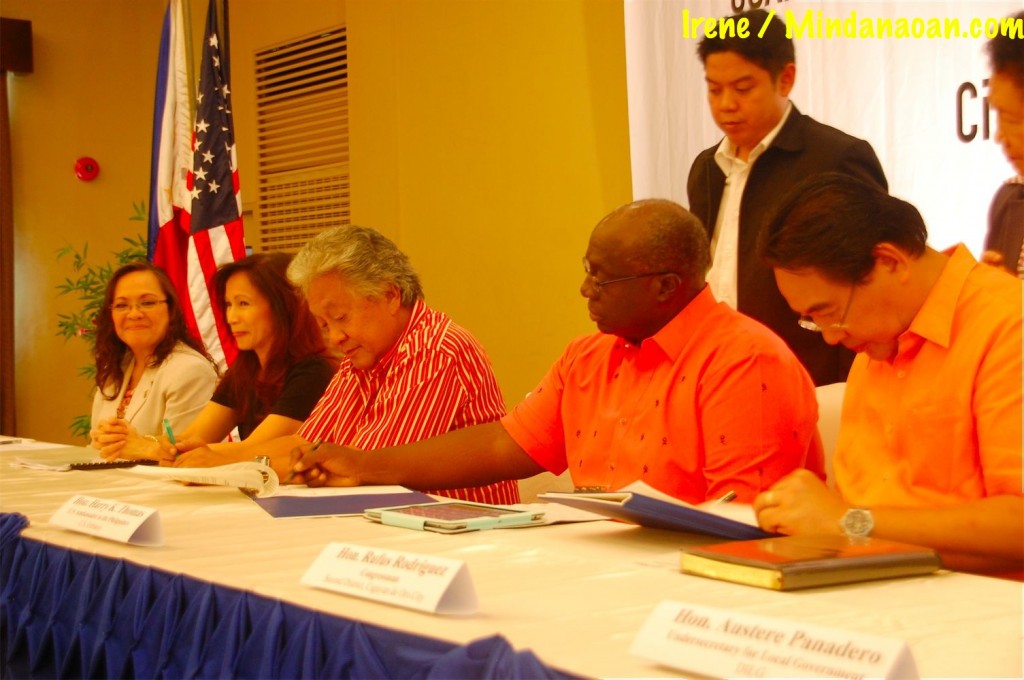 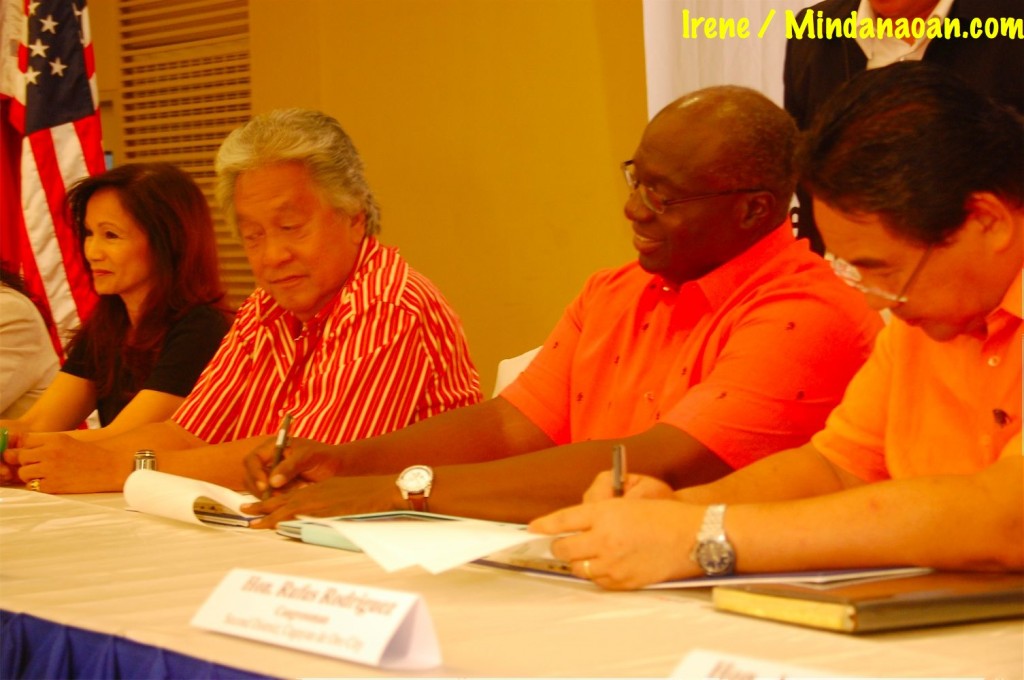 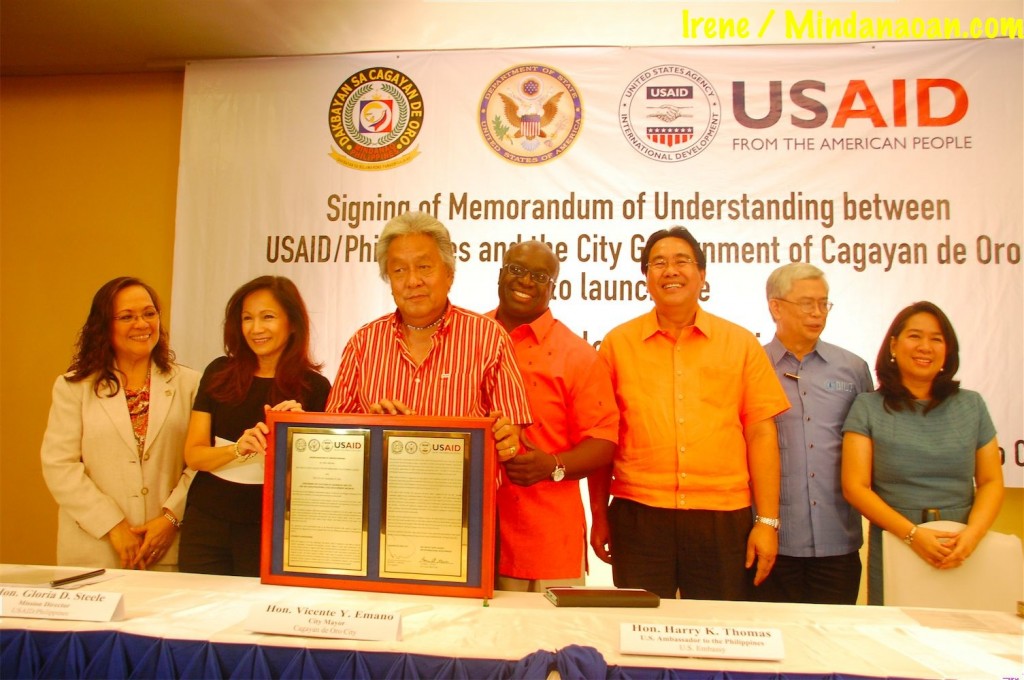 I was able to attend the event because I was a part of the US Ambassador’s party 🙂 I accompanied the American Ambassador for 2 days.