The Miss Kagayan 2012 winners are:

Miss Kagay-an 2012 Greanne Trisha Mendoza won the vote-by-text contest sponsored by a telecoms company. As the winner, she was immediately included in the top 5.

Winners of the special awards:

The Miss Kagay-an 2012 top winner received Php 50,000 prize money, a trip to Hong Kong and Macau, an educational trip to Manila and other prizes.

Kapuso star Will Devaughn was also there that night to serenade the lovely ladies.

The theme for this year’s Miss Kagay-an beauty pageant is Hollywood while the theme of Kagay-an Festival is “CdeO back on our feet and moving forward…a City in Bloom, in Blossom and in Boom.” The 2012 Miss Kagay-an is one of the core events of this year’s CDO fiesta in honor of patron Saint Augustine.

By the way, people have been asking me of my reactions/thoughts on the results of the beauty pageant – all I can say is – perhaps next time beauty pageant candidates would learn not to belittle other cities and instead be proud of their birth place, be it “a very small town” or a large city.

Congratulations to the organizers of the Miss Kagay-an 2012 pageant! 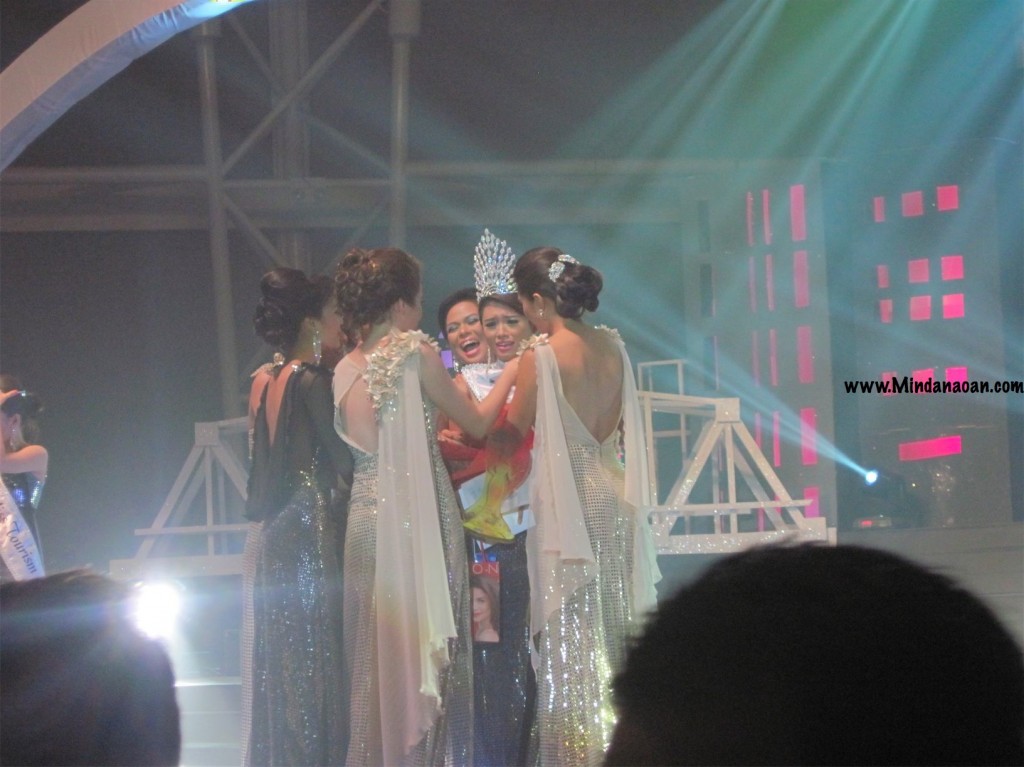 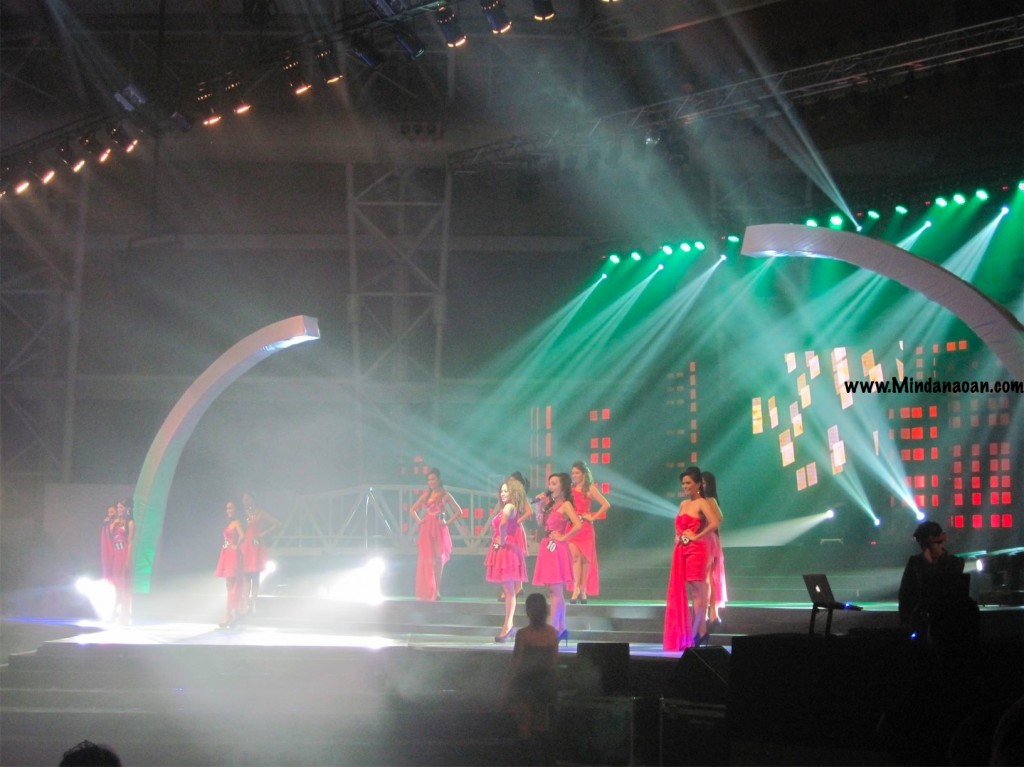 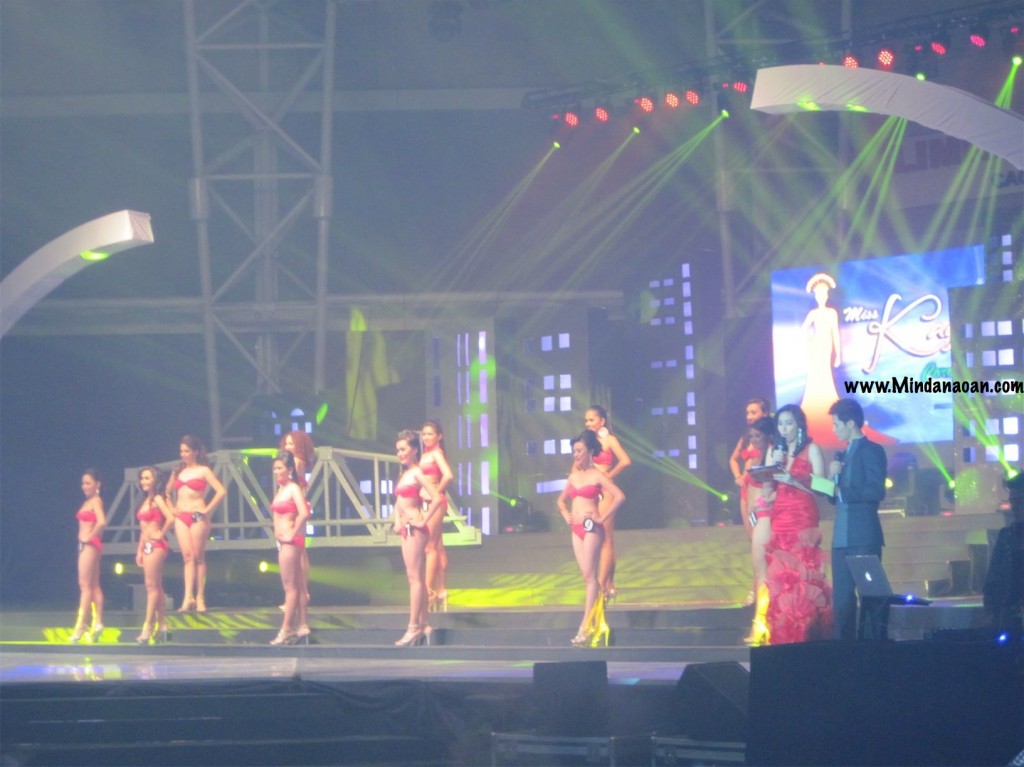 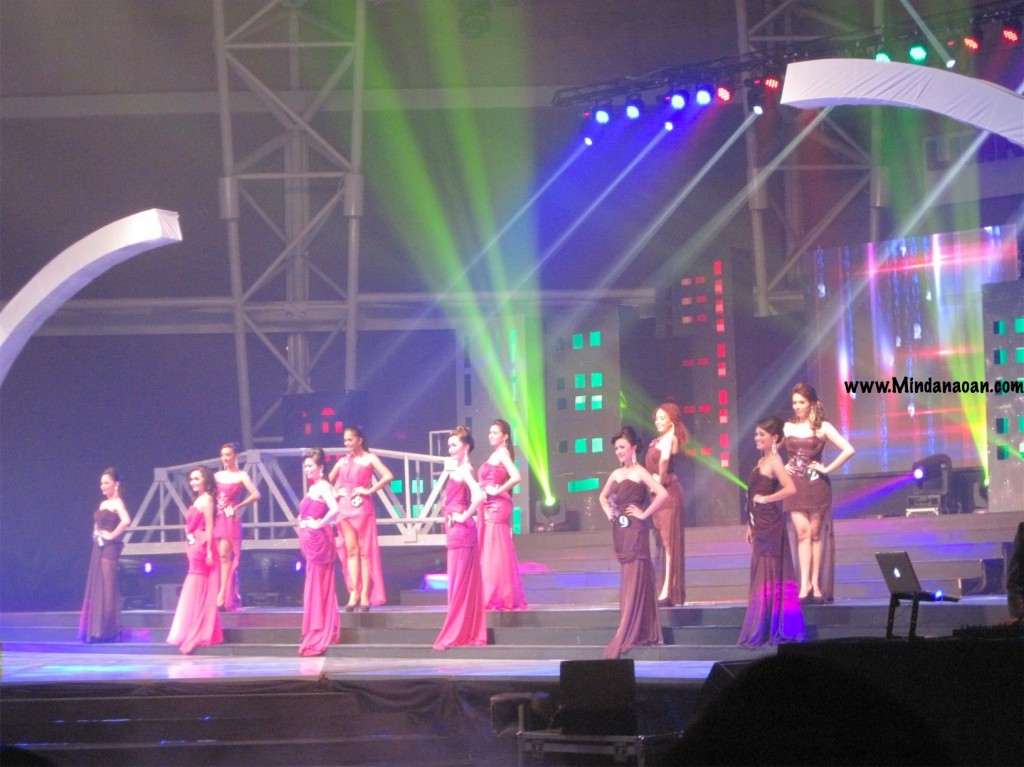