The theme for the 2012 Tuna Festival is “Tunafest Tunafun sa Magandang Gensan!”

Check out the official 14th GenSan Tuna Festival 2012 schedule of activities below. Just click on the image for a larger view:

One of the guests during the Tuna Festival 2012 is Senator Francis “Chiz” Escudero. According to info sent to this Mindanao lifestyle blogger, Senator Chiz Escudero will be the guest speaker at the Opening Ceremonies of the “Fishtahan sa Fishport” event at Market 1, GenSan Fish Port Complex (September 6, 2012). Senator Chiz Escudero will also give a speech at the 1st Tuna Festival Jetski Invitational Tournament at Market 4. 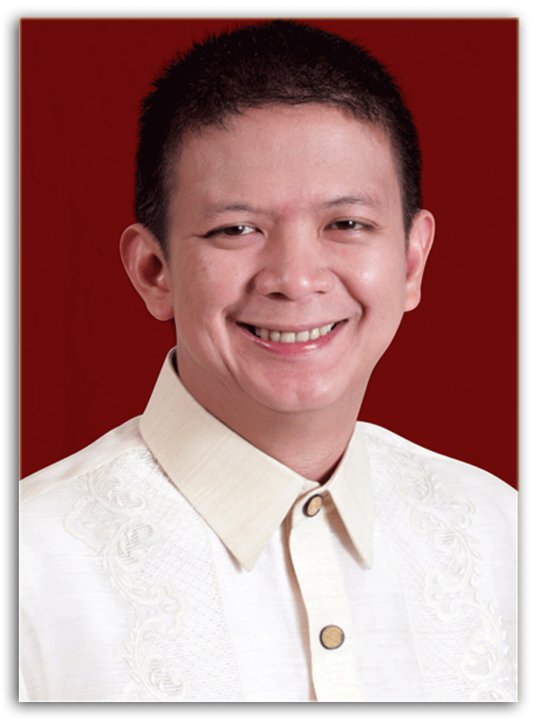