A Philippine roll-on, roll-off (RORO) vessel will start its service to Indonesia in the middle of the year, the Philippine Chamber of Commerce and Industry said.

The project, a first between two members of the Association of Southeast Asian Nations (ASEAN), is expected to improve trade, tourism and connectivity between the Philippines and Indonesia, PCCI said in a statement. This is also said to be the country’s first RORO service to an ASEAN country. RORO vessels are designed to carry cars, trucks and other wheeled vehicles that are driven on and off the ship. 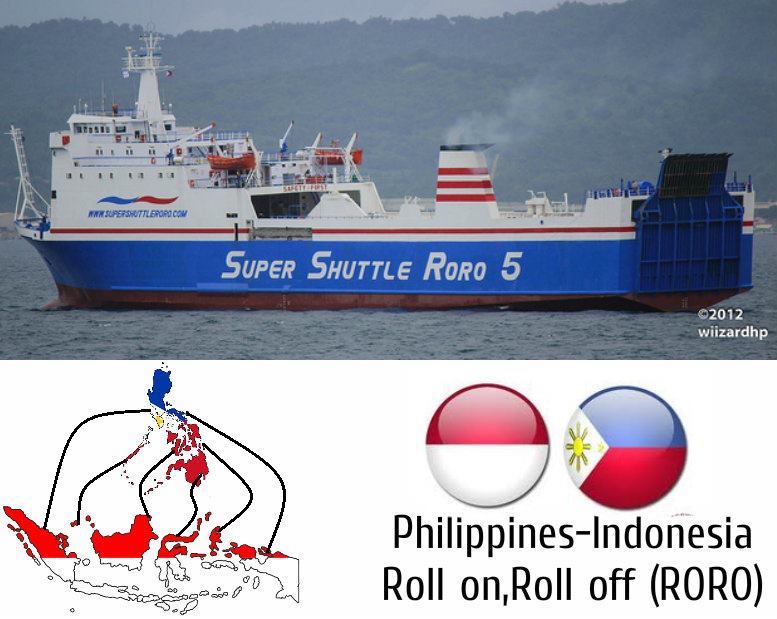 PCCI, quoting from a study by Research Education and Institutional Development Foundation, noted exports of North Sulawesi, Indonesia to the Philippines in 2010 amounted to $6.84 million. Imports of Indonesia from the Philippines, meanwhile, summed up to $147.93 million in the same year.

The RORO service will utilize the Davao-GenSan to Bitung route and is foreseen to be in line with regional integration efforts under the ASEAN Economic Community 2015.

The project was pursued after a memorandum of cooperation between the Davao City and Manado (Indonesia) chambers of commerce and industry was signed during the Davao Investment Forum in November last year.