Davao City Mayor Rodrigo Duterte announced that he is bent to close movie houses that do not have enough security. This, after blasts in two Davao City cinemas, which Duterte called “terrorism,” left at least 5 people hurt Monday night.

“Movie houses should have adequate security. The local government can’t provide policemen and military just to guard that. You have to invest. If you can’t provide, I will close your movie house,” Duterte said.

The Davao City mayor’s warning came after two improvised explosive devices went off inside Cinema 5 of Gaisano Mall and Cinema 1 of SM City. No one was injured in the SM Davao blast but 5 people were hurt in the Gaisano Mall explosion. The victims complained of ear pain.

“The military and police told me that they already gave warnings to SM, ” Duterte said.

When asked if Nur Misuari and the Moro National Liberation Front (MNLF) had a hand in the explosions, Duterte was quick to absolve Misuari.

“I just talked to Nur Misuari. He would not do that,” he said.

Duterte also urged the public to wait for the results of the investigation.

According to authorities, the two explosions took place at around 9 to 9:30 PM Monday evening. Almost all of the moviegoers in both cinemas have already left.

Meanwhile, MNLF Davao chairman Rolando Olamit claimed that his group was not involved in the blasts. 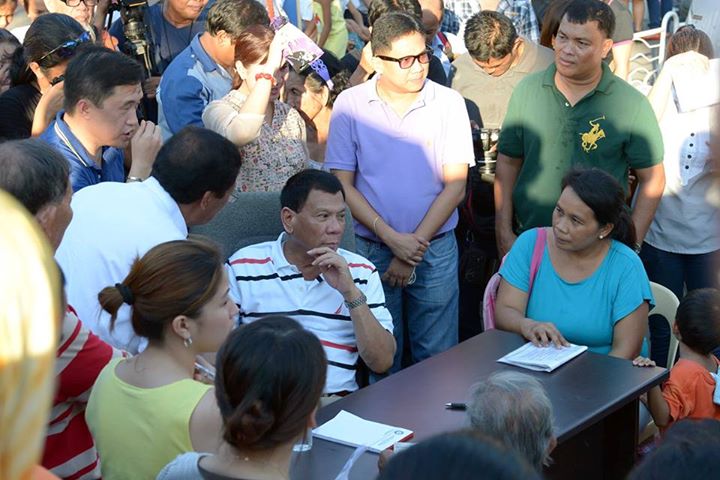